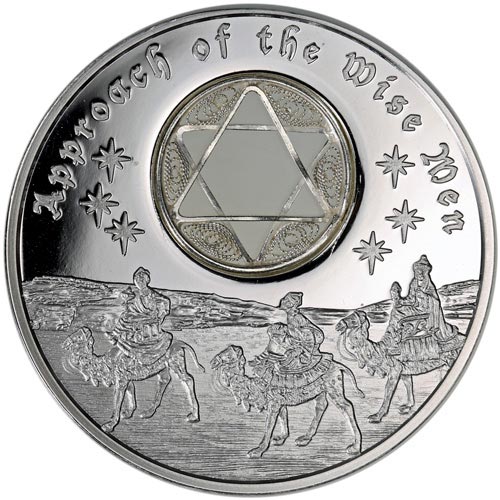 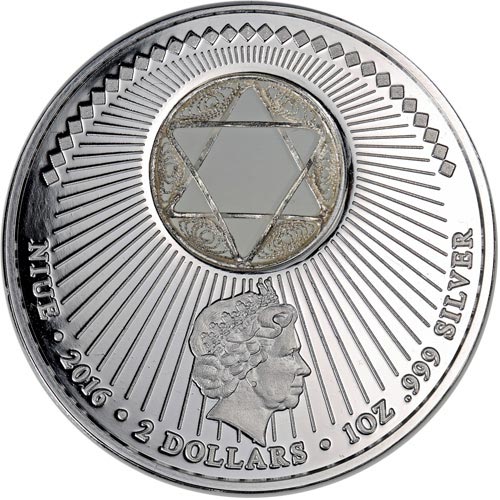 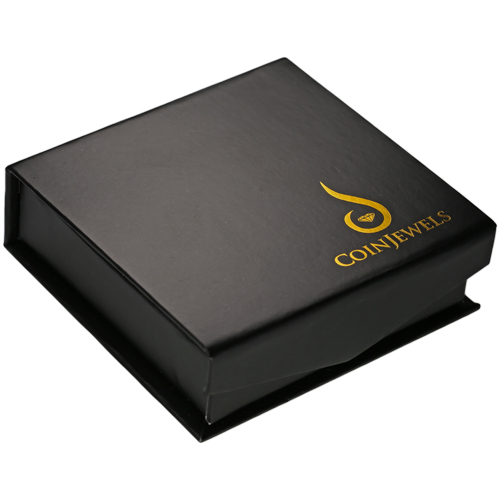 The tale of three “wise men” traveling from the East to visit the newly born Jesus Christ as a baby is one of the most retold in the Christian bible, and is a significant part of any Christmas celebration. Today, the 2016 1 oz Niue Silver Approach of the Wise Men Six-Pointed Star Coin is available from JM Bullion.

The Christian bible tells the story in the Gospel of Matthew of a group of wise men who traveled from the East, guided by a bright star in the sky, to the town of Bethlehem to impart gifts to the newly born Jesus Christ. These individuals have remained shrouded in mystery throughout the course of human history.

The men are referred to most often as the Magi, but also known to many as the Three Wise Men or the Three Kings. The use of the term “Three Kings” comes the book of Pslams, when it says “May all kings fall down before him.” Three Wise Men refers to the fact that three gifts were presented to the King of the Jews, leading many to believe there were just three wise men.

On the obverse of the 2016 1 oz Niue Silver Approach of the Wise Men Six-Pointed Star Coin you’ll find the right-profile portrait of Queen Elizabeth II. Her Majesty’s effigy was created in 1998 by Ian Rank-Broadley and serves as the fourth-generation depiction of the Queen on British and commonwealth coinage.

The reverse of the Approach of the Wise Men Six-Pointed Star Coin includes the image of three wise men riding their camels across the desert landscape to present their gifts of gold, frankincense, and myrrh to the baby Jesus.

Coin Jewels produced these coins using new technology and proprietary techniques for the nation of Niue, a small country located on an island in the South Pacific. Other products from Coin Jewels exclusive Christmas lineup including a 5-pointed star and Christmas Tree Ball design.

Please direct your questions to a JM Bullion associate. Our customer service team is available on the phone at 800-276-6508, online through our live web chat, and via our email address.