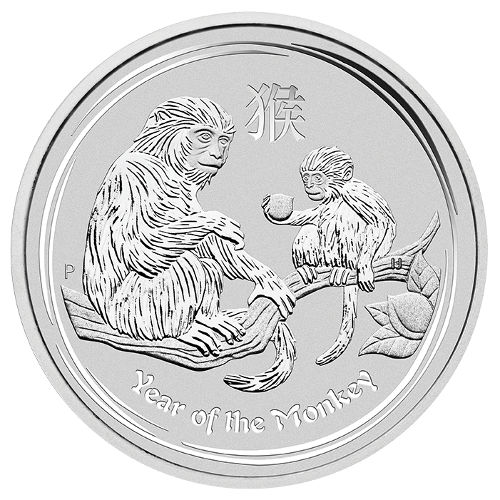 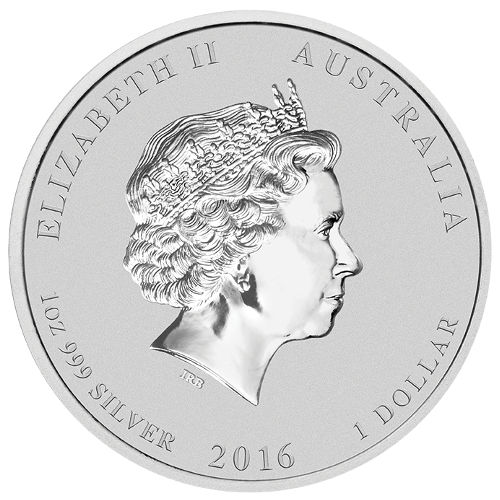 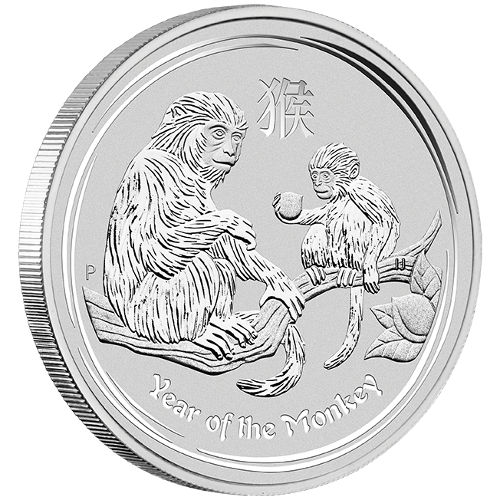 Since 1996, Australias Perth Mint has been the leading producer of Lunar Series coins. Already on its second Lunar Series, the Perth Mint has developed some of the most coveted designs for coins inspired by the Chinese Lunar Calendar. With the Year of the Monkey fast approaching, the all-new 2016 1 oz Australian Silver Monkey Coin is now available in Brilliant Uncirculated condition from JM Bullion.

The Perth Mints Lunar Series II program picked up immediately in 2008 following the end of its original Lunar Series in 2007. Each of the coins features a brand-new design that is unique compared to the original series of Zodiac-inspired coins. The Year of the Monkey falls 9th in the 12-year cycle of the Zodiac.

On the reverse side of each 2016 1 oz Australian Silver Monkey Coin is the image of an adult monkey and baby monkey sitting in a peach tree. In the image, the baby monkey is holding onto a small peach. Engravings on this side include Year of the Monkey below the design, the Perth Mints P mint mark, and the Chinese character for monkey above.

The obverse face of all 2016 1 oz Australian Silver Monkey Coins features Ian Rank-Broadleys right-profile portrait of Englands Queen Elizabeth II. Used on coins from England to Australia since 1998, this image is the fourth iteration of Her Majestys profile, and is surrounded by engravings of her name, the nation of issue, and the face value of the coin.

Australias Perth Mint is the oldest operating facility in the country. Opened in 1898, it was originally part of the British Royal Mint system in Australia. Today, it is owned and operated by the government of Western Australia, and is not affiliated with the national mint at the Royal Australian Mint.

If you have any questions about these brilliant Lunar Series II coins, please feel free to call JM Bullion at 800-276-6508. Our associates are also conveniently available online using our live web chat or by submitting questions via email. If you are looking for similar products, please visit our World Silver Coins page.

Paul from NC - June 11, 2016
"Very beautiful coin. The large size makes the details jump out. This is a very large coin and it comes with it's own capsule. Another plus."