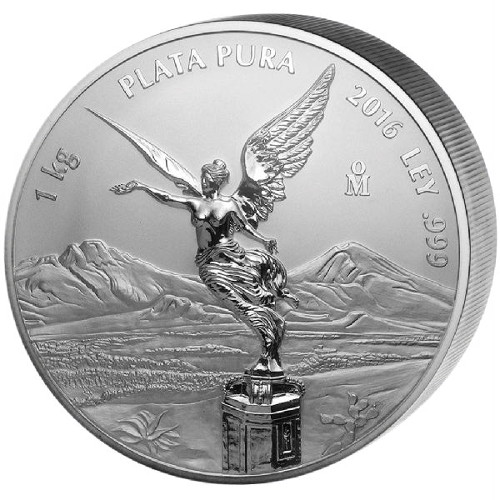 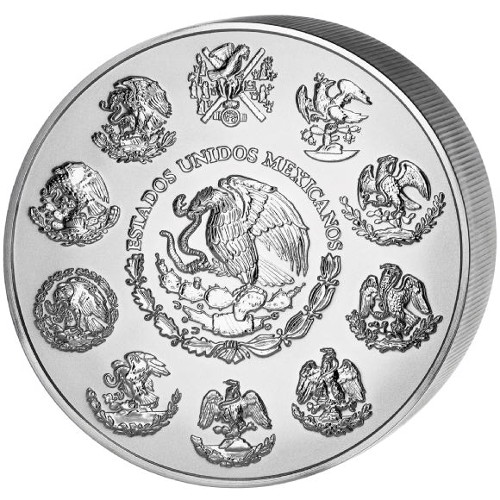 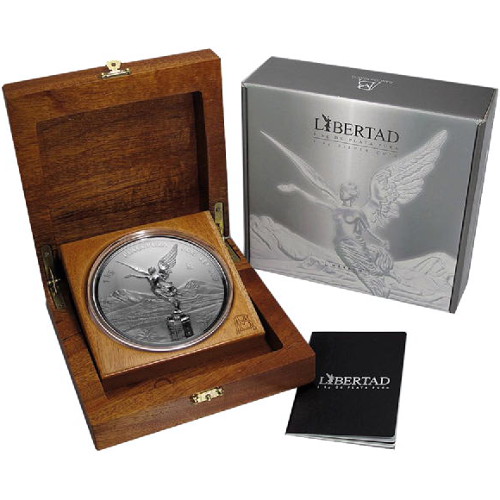 The official silver bullion product of Mexico is the Silver Libertad coin, and it is produced every year in both bullion, proof, and proof-like versions. Introduced for the first time in 1982, the design of these coins as remained consistent over time, with just one update to the imagery in 2000. Right now, the 2016 1 Kilo Proof Mexican Silver Libertad Coin is available to purchase online from JM Bullion.

Each of these 2016 1 Kilo Proof Mexican Silver Libertad coins is struck in brilliant proof, and is available to you today inside of a protective display box. The coins come to you with a numbered certificate of authenticity to validate your coin purchase.

Proof Mexican Silver Libertad coins were originally introduced in 1983, one year after the bullion version. The proof coins struggled to gain traction, as the Mexican Mint did not strike them in 1984 or 1985. The 1 oz coins returned in 1986, with the program expanding to include four fractional weights in 1992, and adding a 2 oz and 5 oz variant in 1996.

The 1 Kilo Proof Mexican Silver Libertad coins were introduced in 2002, and have been produced with extremely limited mintage figures throughout their 15-year history. The highest single-year production of the 1 Kilo Proof came in 2002 when it was introduced with a mintage of 1,820. The lowest mintage year was 2013 with just 400 coins struck.

On the obverse of the 2016 1 Kilo Proof Mexican Silver Libertad coin is the image of Winged Victory, complete with engravings of the weight, metal content, year of issue, and purity of the coin. The Mexican Mints OM mint mark is also featured on this side.

The reverse of all 1 Kilo Proof Mexican Silver Libertad coins bears the Mexican coat of arms used currently by the government in the center. Surrounding it are 10 historic versions of the seal used throughout the nations independent history.

The Mexican Mint is the oldest operating facility in the Western Hemisphere. Originally opened in 1535, it once struck coins for all Spanish territories and colonies in the Western world. Today is the nations official sovereign mint.

If you have any questions about these coins, please dont hesitate to contact JM Bullion. Our associates are available at 800-276-6508, online using our live web chat, and via our email address.