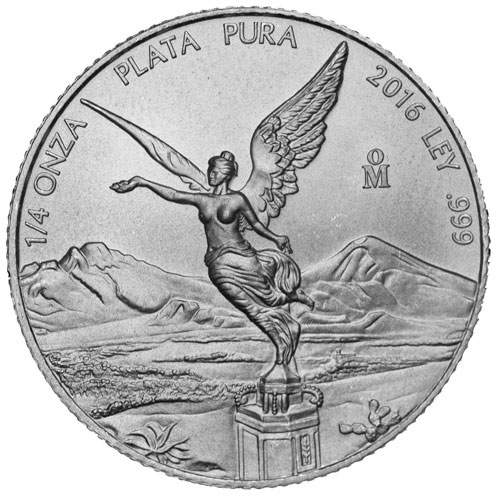 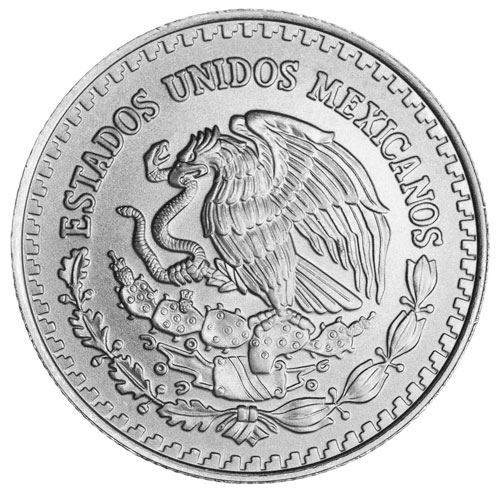 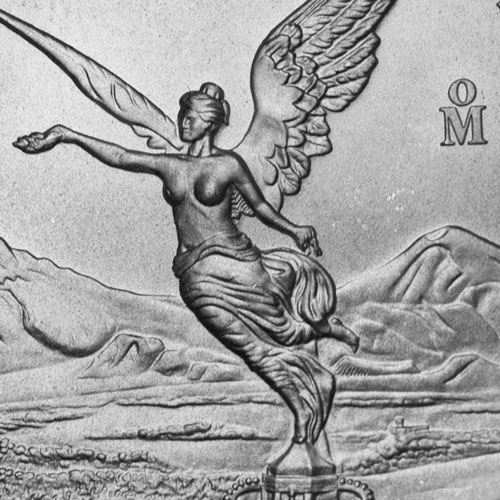 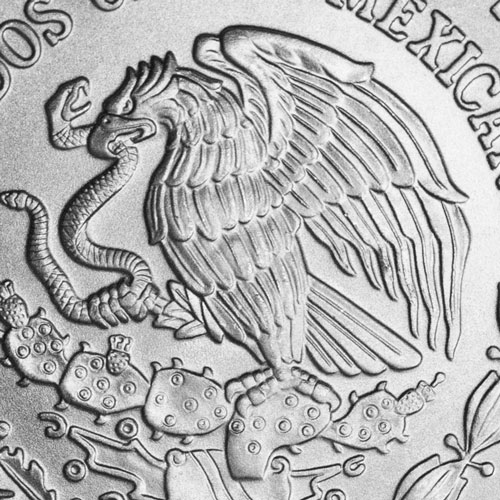 One of North Americas most popular silver coins is gaining popularity by the year, with a stunning design and low mintage driving demand for the Mexican Silver Libertad. Introduced in 1982, the coin is the official silver bullion product for the nation of Mexico. The 2016 oz Mexican Silver Libertad is available for purchase in BU condition now on JM Bullion.

In the center of Mexico City youll find the winged depiction of Victoria atop the Mexican Independence Victory Column. Erected in 1921 to mark the nations centennial independence celebration, Victoria has rich history in human civilization as the personification of victory in ancient Roman religions.

To the people of Mexico, Winged Victory is a symbol of their triumph over the Spanish Empire in the war of independence that began in 1821. In this particular design, Victoria holds aloft a wreath crown symbolizes victory. In her left hand, she holds the broken chains of servitude that represent Mexicos newfound freedom.

Each 2016 oz Mexican Silver Libertad coin in this JM Bullion listing has a Brilliant Uncirculated grade. Coins in BU condition exhibit no signs of wear and tear, but may feature breaks in the luster, spotted surfaces, or contact marks from the striking process.

If you have any questions, please feel free to reach out to JM Bullion at 800-276-6508. You can also connect with us online using our live web chat and email address.