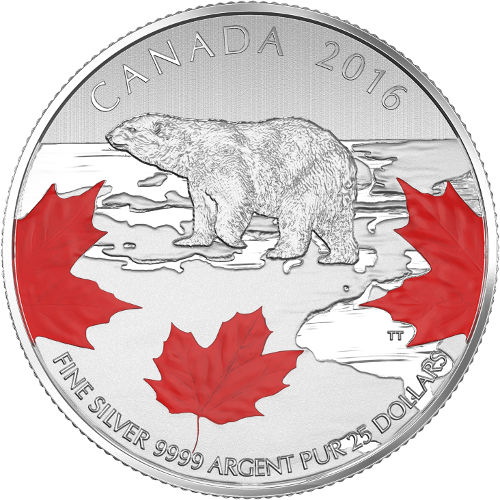 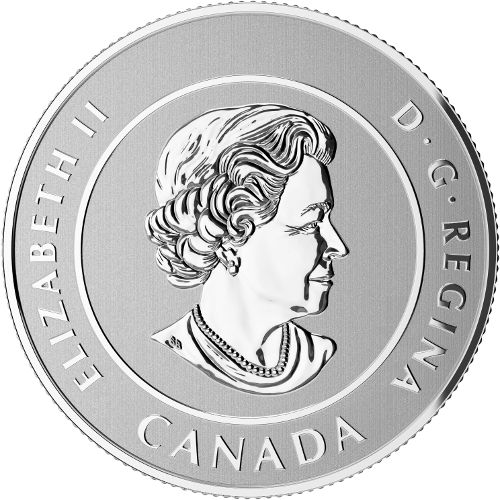 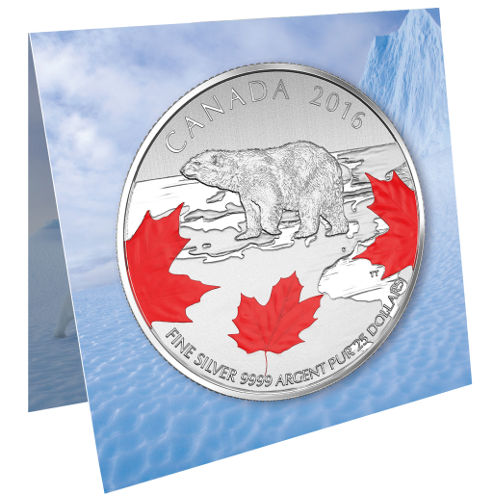 The nation of Canada is approaching a monumental milestone in its history. The 150th anniversary of Canadian Confederation is just around the corner, and the Royal Canadian Mint is prepared to celebrate the occasion with the release of a stunning new coin that commemorates the beauty and splendor of the True North. Today, the 2016 oz Canadian Silver True North Coin is available from JM Bullion.

Canadas confederation meant independence from direct British rule, even though the nation remains a commonwealth area that views Queen Elizabeth II as its sovereign head of state in a non-governmental capacity.

Sovereignty isnt the only facet this coin celebrates on Canadas 150th birthday. The design elements that depict a polar bear, the Arctic regions of Canada, and its maple leaf signify a stunning legacy of exploration, as well as its unique flora and fauna.

Each 2016 oz Canadian Silver True North coin features various images on the reverse face. In the center of the design youll find the image of a polar bear as it stands amongst the polar ice caps. Youll also note the three, red maple leafs in the design, representative of the nations official symbol.

On the obverse of each coin is the right-profile portrait of Queen Elizabeth II. Created by Susanna Blunt in 2003, this image features additional engravings that identify Her Majesty and the nation of issue.

The Royal Canadian Mint is the sovereign mint of the nation of Canada, and was founded in 1908 following the discovery of gold and other precious metals in the Yukon Territories. Today it operates its original facility in Ottawa, as well as a newer location in Winnipeg.

If you have any questions about the 2016 oz Canadian Silver True North Coin, please dont hesitate to ask. JM Bullion associates are available to answer your inquiries on the phone at 800-276-6508, online using our live web chat, or via our email address.