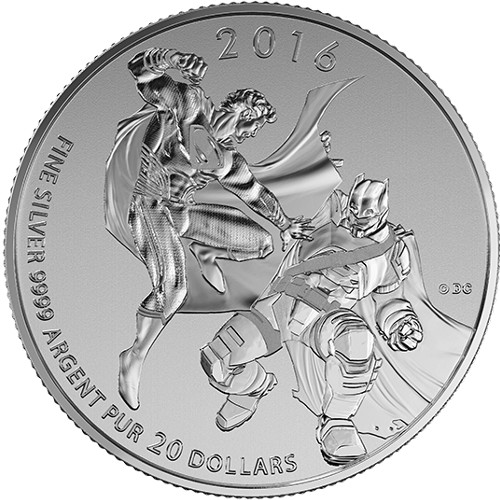 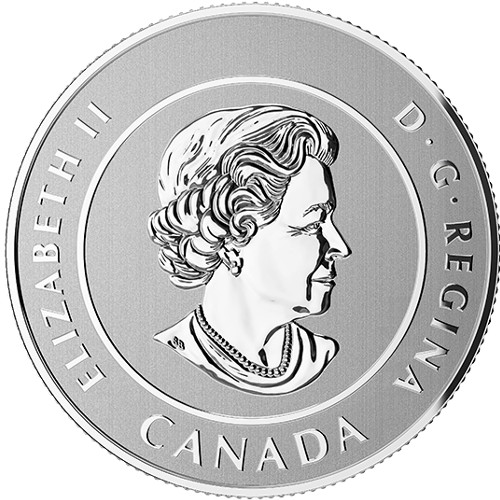 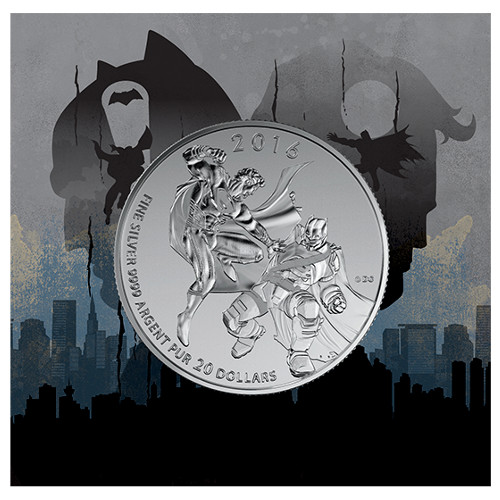 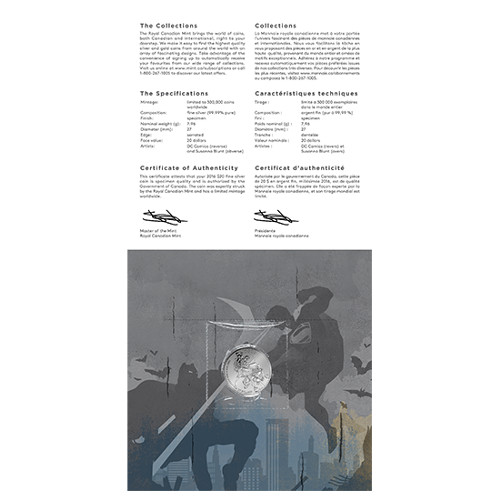 The Man of Steel and the Batman are two of the most famous superheroes in comic-book history. Superman is widely regarded as the first comic hero ever, and Batman is the popular hero with a dark side, willing to be the villain in the public eye if he can save his beloved Gotham from itself. Right now, the 2016 ¼ oz Canadian Silver Batman v. Superman Dawn of Justice coin is available through JM Bullion.

In the storyline surrounding Batman v. Superman, the worlds of two iconic superheroes collide as Superman vies to rid the world of a misunderstood Batman. With unlimited powers between them, this battle threatens to destroy mankind altogether.

The Royal Canadian Mint is releasing a variety of Batman v. Superman-themed coins in 2016 in honor of the upcoming feature film of the same name. These coins are available in silver and gold, with the 1/4 oz coins offering a total of four designs scheduled for release over the course of the year.

On the reverse of this coin you’ll find the image of Superman and Batman locked in battle. The frosted finish of the coin gives great visual appeal to the coin. Engravings include “2016” above the design, and the coin’s metal content, purity, and face value along the left-hand side.

The obverse features the familiar design of Queen Elizabeth II. Captured in right-profile relief, this portrait of Her Majesty was created in 2003 by Susanna Blunt and includes engravings of her name, “D.G. Regina,” and the nation of issue.

Located in Ottawa and Winnipeg, the Royal Canadian Mint is one of the finest facilities in the world, producing everything from circulation Canadian coinage to Olympic medals for events held in the country.

If you have questions, please don’t hesitate to ask. JM Bullion associates are available at 800-276-6508, online using our live web chat feature, and via our email address.