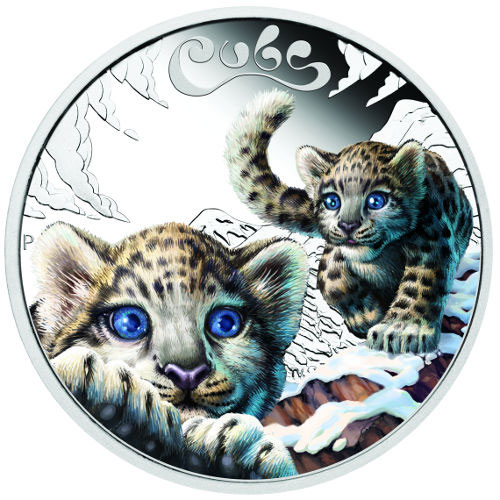 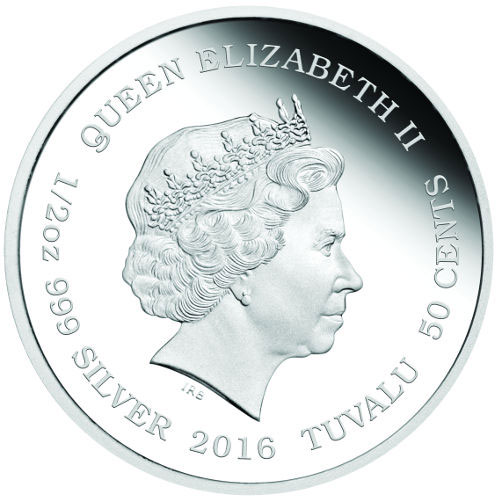 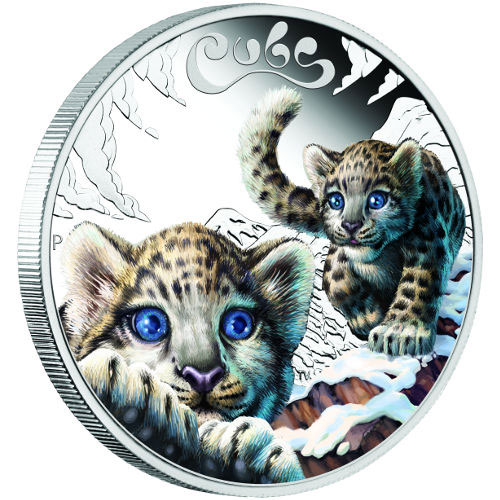 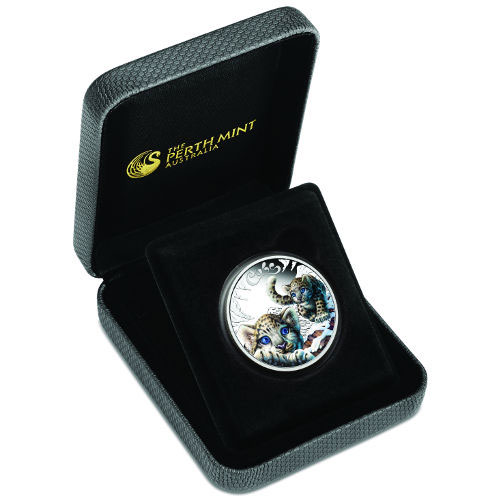 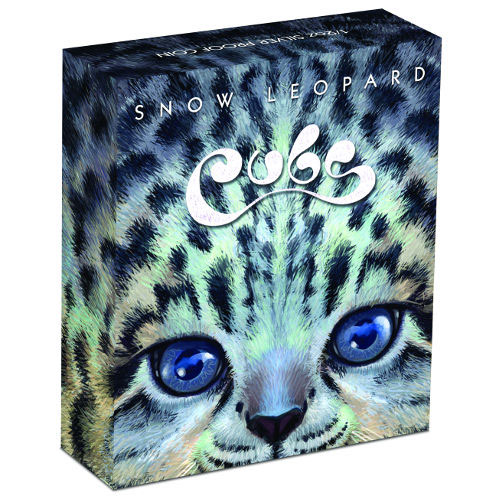 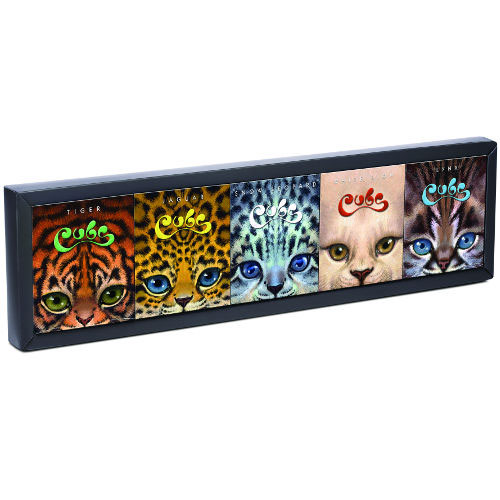 The Australian Cub Series from the Perth Mint chugs along with the release of a third lovable design. Launched in 2016, this series of oz coins features a different set of adorable feline cubs from the animal kingdom. The snow leopard now takes center stage in the series, and JM Bullion has the 2016 oz Australian Cub Series Snow Leopard Proof Silver Coin available for purchase today!

Snow leopards are largest cats found throughout the mountain ranges of Central and South Asia. The species is considered an endangered animal, with an estimated adult population of 4,080 to 6,590 worldwide as of 2003.

As you might expect given their name, snow leopard, the creatures inhabit alpine and subalpine zones at elevations above 3,000 meters and below 4,500 meters. They are, at times, also found in lower elevations.

The 2016 oz Australian Cub Snow Leopard Proof Silver Coin is the third release in the popular, lovable series from the Perth Mint. Each coin in the series features colorized designs on the reverse face that bring a different set of cubs to life. The snow leopard follows the release of the tiger and jaguar coins earlier in 2016.

On the reverse side of the coin is the colorized image of a snow leopard, along with background designs that bring its native habitat to life on the coins surface. The obverse side of each 2016 oz Australian Cub Snow Leopard Proof Silver coin includes the right-profile portrait of Queen Elizabeth II. Designed in 1998, it represents the fourth-generation image of Her Majesty since her 1952 coronation.

The Perth Mint is a state-owned entity of Western Australia, and was handed over to the government there by the British Royal Mint in 1970. Today it operates separate of the sovereign Royal Australian Mint, but its coins enjoy legal tender status under the Currency Act of 1965.

If you have questions, please contact JM Bullion customer service members at 800-276-6508, or connect with us online using our live web chat and email features.