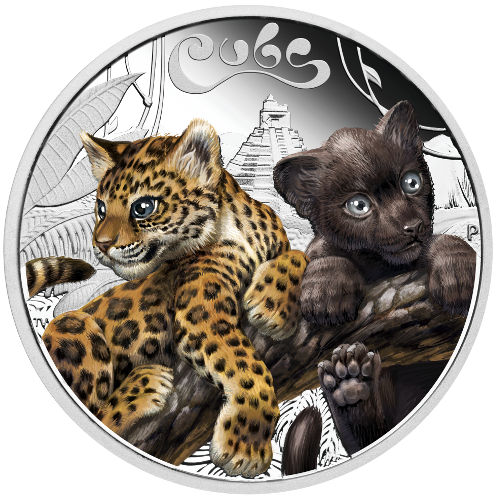 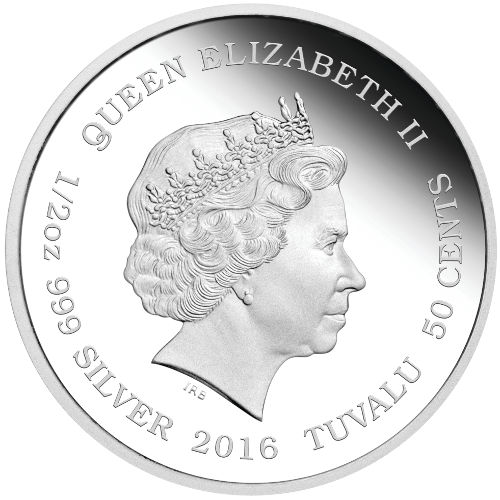 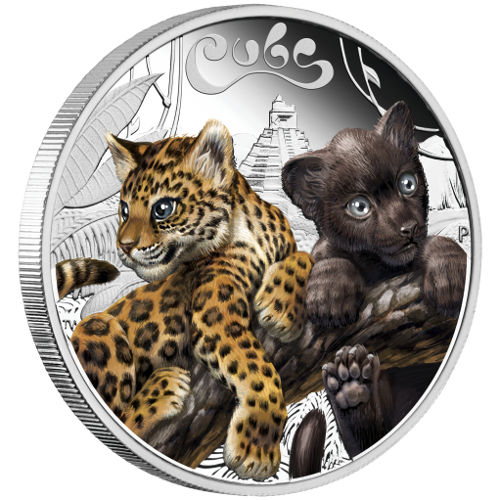 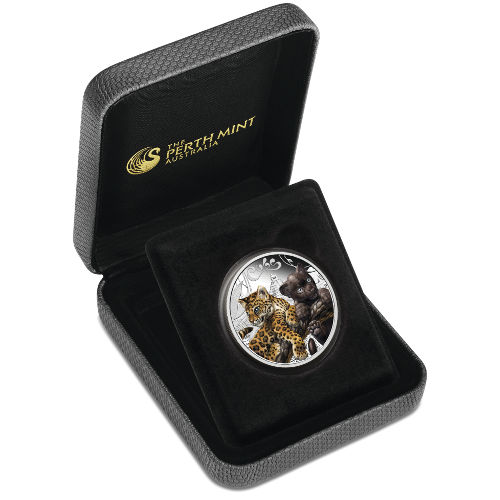 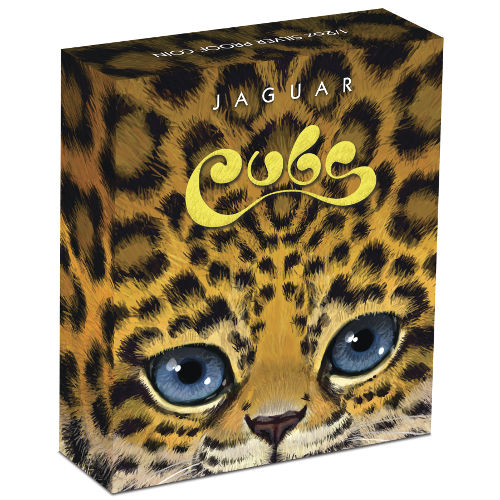 One of the latest releases from the Perth Mint combines its brilliant wildlife designs with contrasting silver and colorized finishes. The Australian Cub Series rolls on with its 2nd release, celebrating the jaguar. The 2016 oz Australian Cub Series Jaguar Cub Proof Silver Coin is available for purchase now from JM Bullion.

On the reverse of each coin is the image of a traditional yellow-and-black spotted jaguar, as well as a sleek black jaguar cub. An Incan temple in the background is topped by an engraving of Cubs.

Australias Perth Mint is the oldest operating facility, having originally opened in 1898 as the final of three Royal Mint facilities on the continent. Today, it is controlled by the state of Western Australia.

Please contact JM Bullion with any questions at 800-276-6508. You can also connect with us online using our live chat and email features. Check out our full selection of Silver Australian Coins!