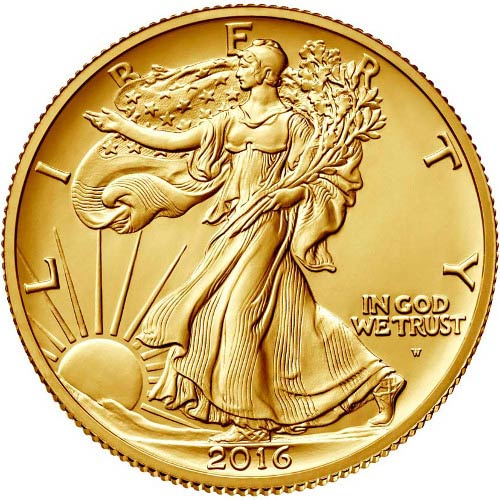 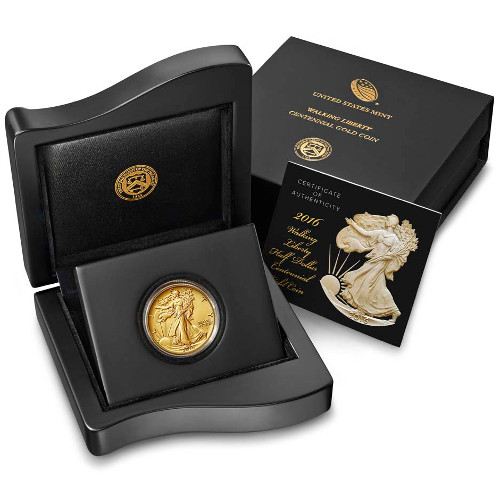 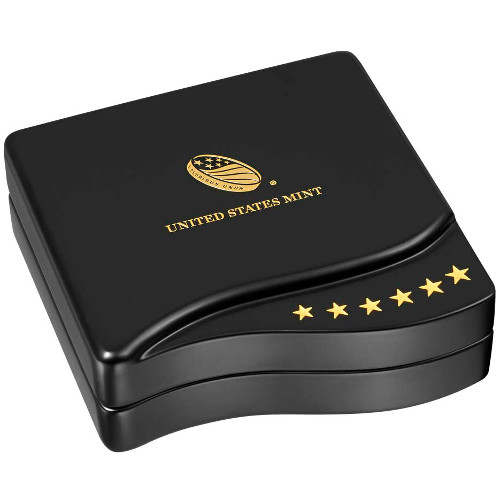 Ask almost any numismatist about the most iconic coin designs in American history, and the Walking Liberty Half Dollar is going to come up in that conversation. Designed in 1916 by Adolph A. Weinman, the image is considered one of the two greatest in American coinage history. The United States Mint is celebrating the coin with the release of an American Gold Centennial Coin Series, and right now the 2016 ½ oz American Gold Walking Liberty Half Dollar is available from JM Bullion.

In 1916, the United States Mint introduced three new coinage designs for the dime, quarter, and half-dollar coins. These designs each replaced those created in 1892 by the Chief Engraver of the mint at the time, Charles E. Barber. Weinman created by the memorable Mercury Dime and this Walking Liberty image.

Along with the Standing Liberty Quarter from Hermon Atkins MacNeil, the United States Mint is celebrating the 100th anniversary of these three designs in 2016. The 2016 American Gold Centennial Coin Series features three coins with 24-karat gold, and weights representative of the original coin sizes and face values.

On the obverse face of the coin is the image of Walking Liberty, which depicts the nation’s march toward a brighter future. The reverse features an American bald eagle perched on a branch on the edge of a cliff, waiting to take off for flight. Both images are refined from their original appearance on the Walking Liberty Half Dollar, which was in circulation from 1916 to 1947.

The original Walking Liberty Half Dollar was a popular coin design that almost didn’t make it to circulation. The US Mint had trouble striking Weinman’s design in 1916, and nearly scratched it in favor of a new design from Barber, who was still the Chief Engraver in 1916. The Walking Liberty design did make the half-dollar coin, and today graces the obverse of the American Silver Eagle.

If you have any questions about the 2016 ½ oz American Gold Walking Liberty Half Dollar or the 2016 American Gold Centennial Coin Series, please contact us. JM Bullion associates are available at 800-276-6508, online using our live web chat, and via our email address.

Clifton from - October 08, 2021
"JM really exceeds ALL expectations again! I only wish i had found them sooner! I am building not just for me but also my children and grandchildren, best investment ever!"