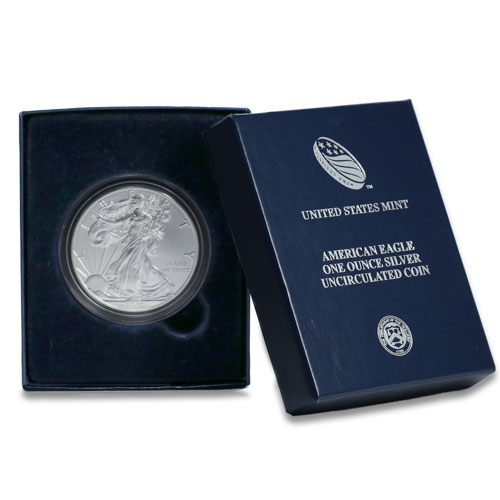 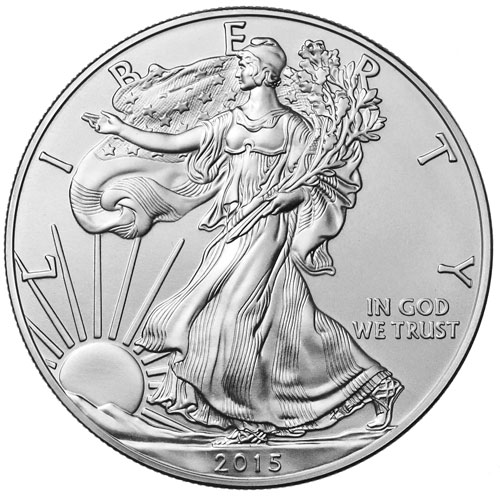 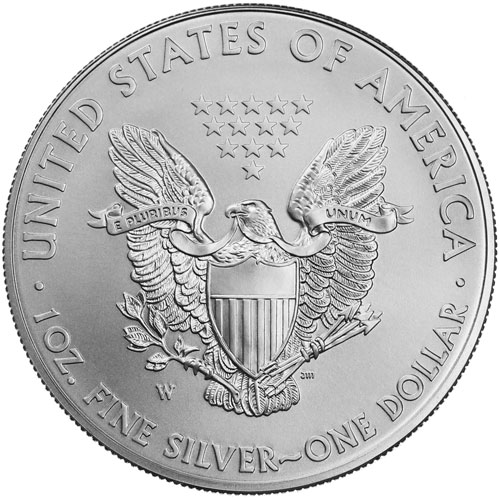 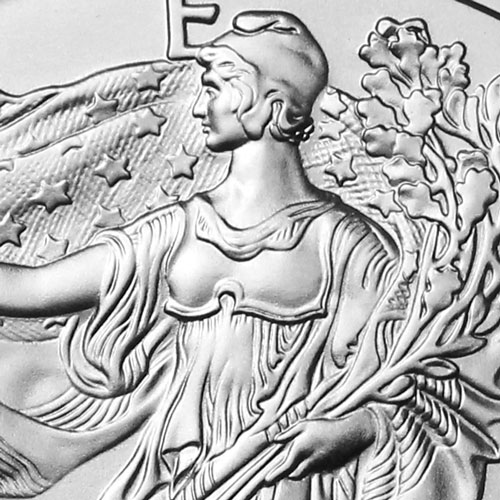 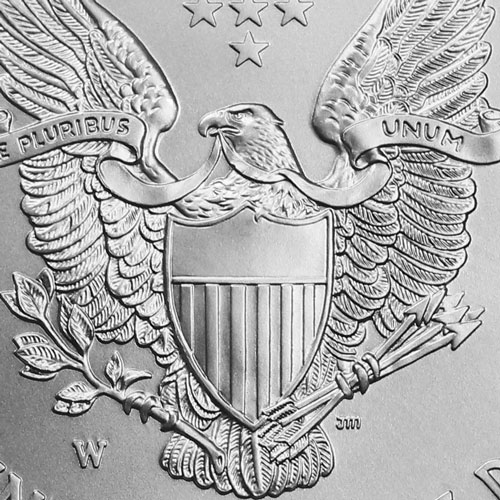 American Silver Eagle coins have been produced by the United States Mint for almost 30 years now. The first coins were introduced in 1986, designed to attract the attention of investors and collectors. Today a third version of the coin is available that is marketed directly to those who enjoy coin display and exhibition. Right now, JM Bullion offers the 2015-W Burnished American Silver Eagle coin in a special presentation box.

The American Silver Eagle originated as a means of making extra money for the federal government in 1986. Congress authorized the release of Defense National Stockpile stores of silver to produce an official bullion coin for the United States. Originally the coin was available in bullion and proof only.

On the obverse side of the coin is Adolph A. Weinmans depiction of Lady Liberty. Wearing the American flag around her shoulders, Liberty strides toward the setting sun as a representation of Americas march toward a brighter future.

The reverse side bears John Mercantis heraldic eagle design, along with the coins weight, metal content, purity, and face value. Each coin in this JM Bullion listing features its W mint mark, and is shipped to you inside of a presentation box. Each coin sits in a plastic capsule in its display space within the box, and a US Mint Certificate of Authenticity is included.

While the United States Mint produces American Silver Eagles at the Philadelphia and San Francisco Mint facilities on occasion, only the West Point Mint handles the production of burnished version of the coin.

Please direct all of your questions to a JM Bullion associate at 800-276-6508, chat with us online, or email us. If you are interested in similar products, check out our selection of Proof American Silver Eagles.