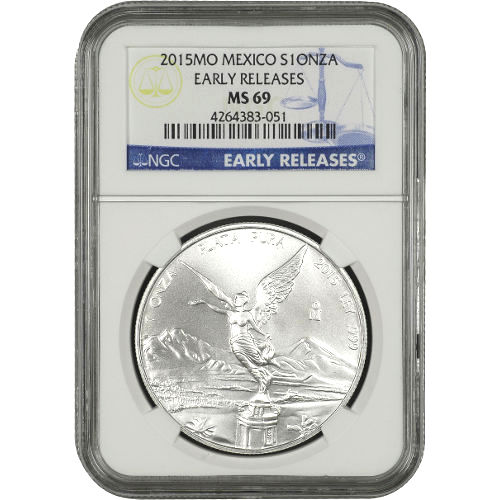 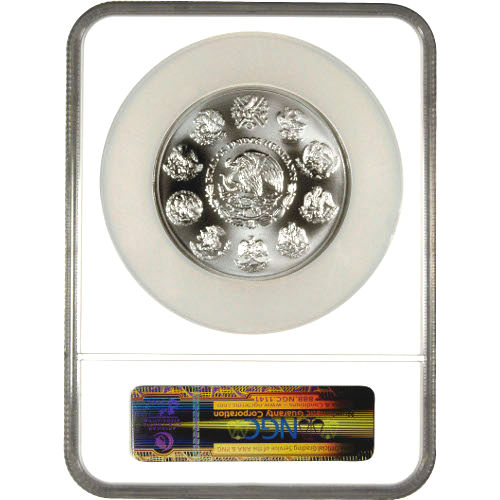 The Mexican Silver Libertad coin is one of the rising stars of the numismatic industry. Though it is produced at one of the worlds oldest mints, its profile has remained relatively low key since its introduction over 30 years ago. Now, investors and collectors are starting to take notice. You can now purchase an MS69 2015 1 oz Mexican Silver Libertad Coin from JM Bullion.

Mexican Silver Libertad coins were introduced in 1982 as the sovereign silver bullion coin of Mexico. The coins reintroduced images that had previously appeared on Mexican coins from the 1920s through the mid-20th century. Both the reverse and obverse images were inspired by the nations War of Independence from Spain.

On the obverse side of each coin is the image of Winged Victory, a symbol of the nations victory over Spain during its fight for freedom. A statue depicting Winged Victory was erected in the center of Mexico City in 1920 as the nation marked the centennial of the wars first shots.

The reverse side features the Mexican coat of arms in the center. In the image, a bald eagle is visible perched atop a cactus as it battles a serpent in the clutches of its talons. Around the outside of this image are previous versions of the coat of arms used by Mexico dating back to its independence.

Each of the coins available to you through this JM Bullion product listing has a Mint State 69 grade from the NGC. Coins in this condition are considered near perfect, feature their full, original luster, and have no more than two detracting marks or flaws.

The Banco de Mexico backs all Mexican Silver Libertad coins, and authorizes their production at the Mexican Mint. Founded in 1535 by the ruling Spanish, the Mexican Mint is the oldest operating facility in the Western Hemisphere.

If you have questions, we encourage you to contact a JM Bullion associate. Were available on the phone at 800-276-6508, online through our live chat, and via email. Be sure to check out JM Bullion’s full selection of Mexican Silver Libertad Coins if you are looking for similar products.