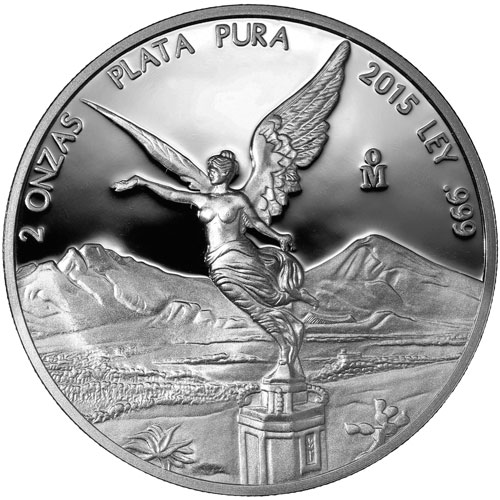 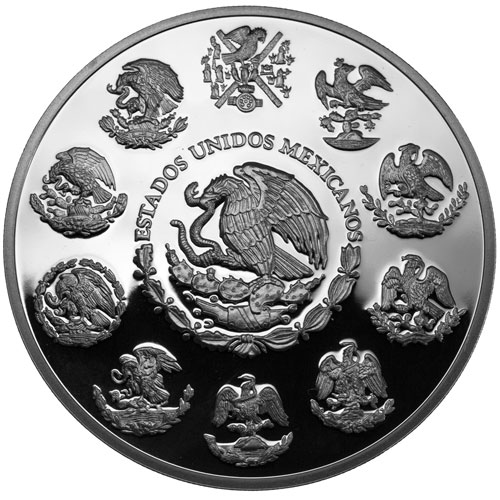 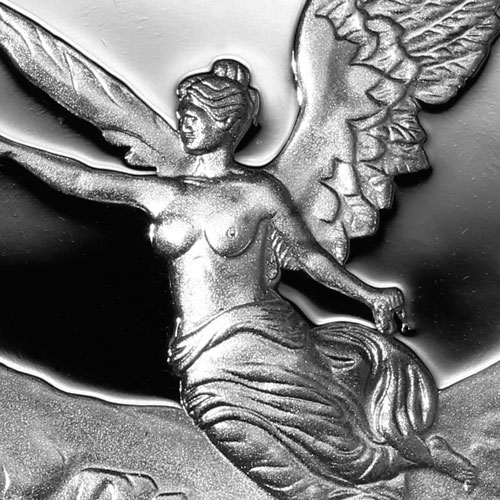 The best coin programs in the world offer something for every numismatist. While some prefer to invest in coins for the monetary value, there are others who covet them for inspiring designs and impressive finishes. The Proof Mexican Silver Libertad is an in-demand coin that is available in limited numbers each year. Today you have the chance to purchase a 2015 2 oz Proof Mexican Silver Libertad Coin from JM Bullion.

The obverse side of the coin includes the images of two iconic Mexican symbols. In the background are the volcanic peaks of Popocatepetl and Iztaccihuatl, named after a pair of ancient Aztec lovers. In the foreground is the Angel of Independence as featured on the Winged Victory statue in Mexico City.

Mexicos official sovereign mint, the Mexican Mint, is controlled by the federal government and overseen by the Banco de Mexico. In addition to Mexican Silver Libertads, it produces circulation coins and paper bank notes.

JM Bullion associates are available to answer your questions on the phone at 800-276-6508, online using our live web chat service, and via email. If you want to see similar products, visit our Mexican Silver Libertads page.