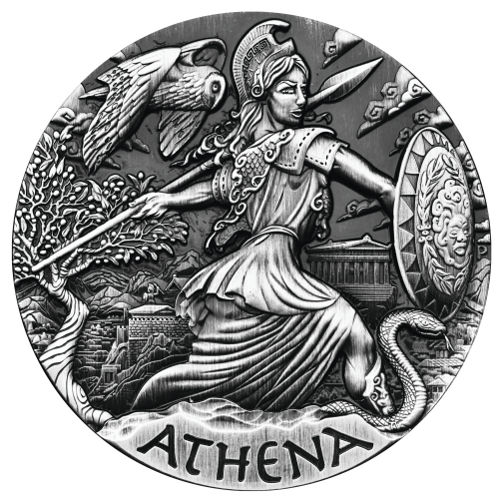 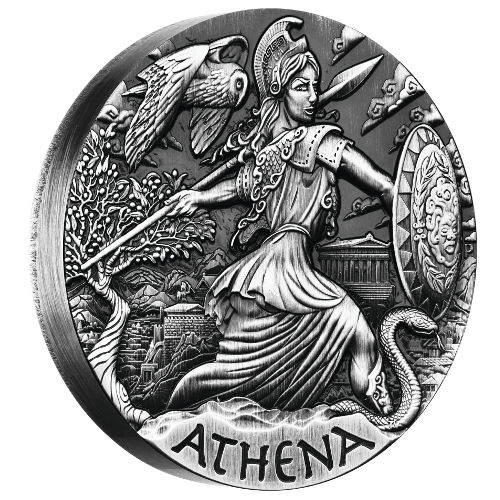 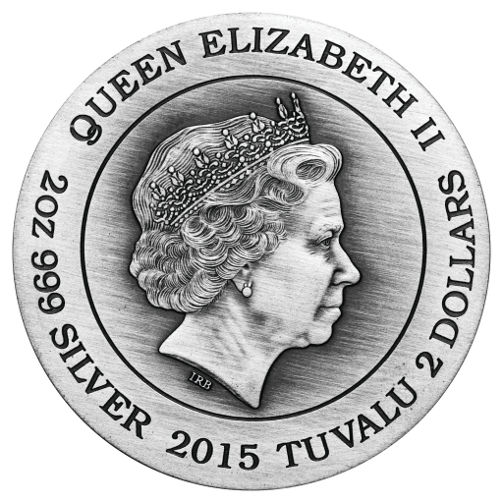 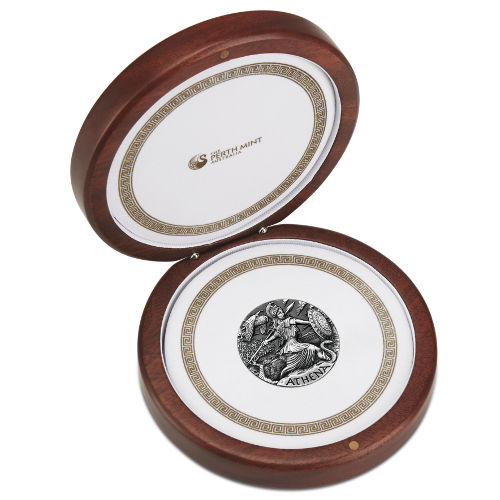 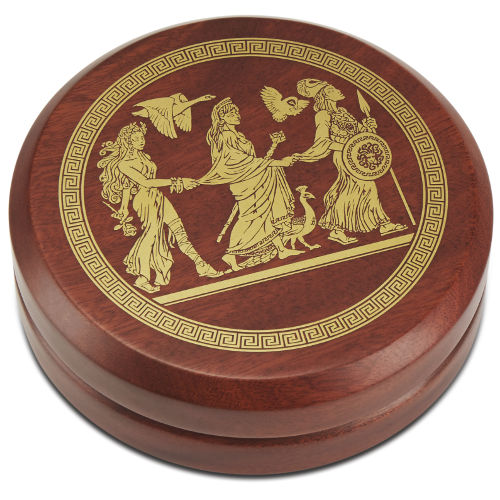 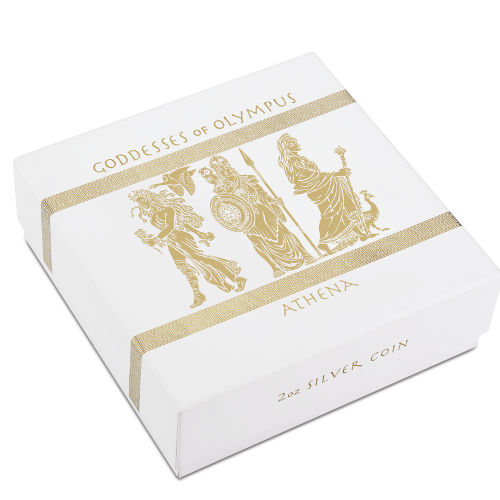 The Perth Mints latest coin series is one of the most intriguing available today from any mint around the globe. Its Goddesses of Olympus series features various goddesses from Greek mythology, and all coins are struck in high-relief with an impressive antique finish. Available now from JM Bullion is the 2015 2 oz Goddesses of Olympus Silver Athena coin.

In Greek mythology, Athena was the Goddess of War, and represented courage, inspiration, law, and justice. The Silver Athena coin is the second coin released in the Goddesses of Olympus series from the Perth Mint. Its intricate design is almost too complex to explain with words.

On the reverse side of each coin, many of the symbols associated with the Goddess of War are featured in the design. Athena is featured in the center with a spear in her left hand and a shield, bearing the image of Medusas head, in her right. Behind her is the image of an olive tree, as well as the Parthenon on Acropolis Hill, which was originally built to honor Athena.

The obverse side of the coin bears the traditional imagery found on Perth Mint coins. Ian Rank-Broadleys right-profile portrait of Queen Elizabeth II is featured in the center, with the engravings Elizabeth II, 2015 Tuvalu 2 Dollars, and the coins weight, metal content, and purity inscribed around the Queens image.

We encourage all JM Bullion customers to reach out to a team member with any questions regarding our products. You can reach us on the phone at 800-276-6508, chat with us online, or send us an email. If you are interested in similar products, be sure to check out our collection of Australian Silver Coins.