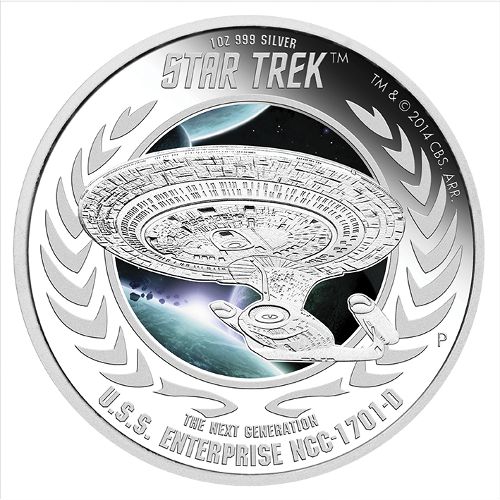 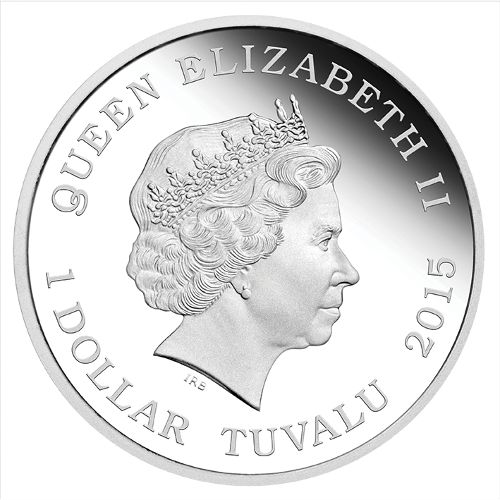 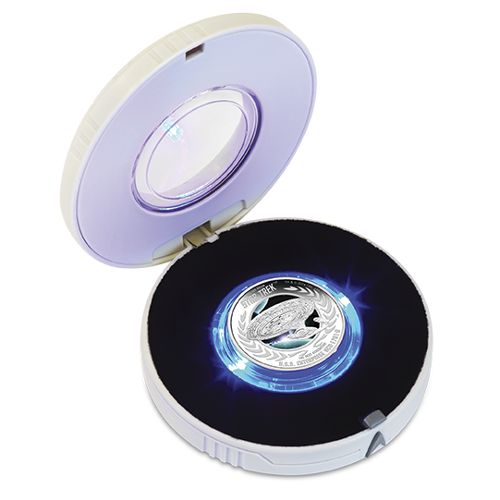 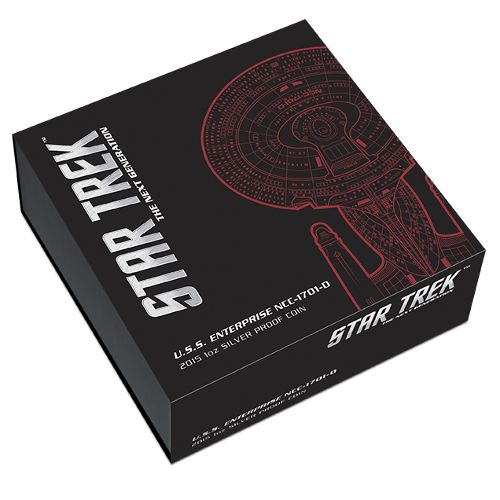 Star Trek was not well received when it first hit American airwaves during the 1960s, but today that is far from the case. With time and greater exposure, the series and its subsequent spinoffs have earned the show the status of cult classic. The 2015 1 oz Star Trek U.S.S. Enterprise NCC-1701-D Proof Silver coin is now available courtesy of JM Bullion.

The original Star Trek series first aired on American television on the NBC network in 1966. Captain Kirk, played by William Shatner, led the original crew as it fought for intergalactic peace and freedom. When The Next Generation series debuted in 1987, Sir Patrick Stewart played the title role of Captain Jean-Luc Picard, guiding his crew on the U.S.S. Enterprise.

The Perth Mint produces all coins for the small island nation of Tuvalu. Although it is not a national mint for Australia, the coins produced for Australia are considered legal tender under a 1970s law in the nation. In addition to producing currency for Tuvalu, the Perth Mint strikes coins for a number of other small Pacific Ocean island nations.

We encourage all JM Bullion customers to ask questions when they arise. If you have a question for one of our team members, call us at 800-276-6508, connect with us online, or send us an email. If you are looking for similar products, be sure to check out the Australian Silver Coins page of the JM Bullion website.