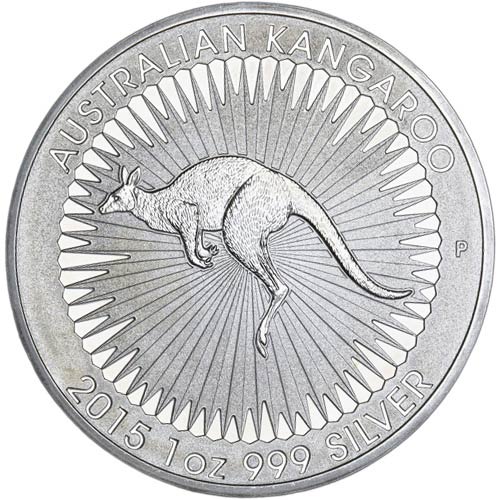 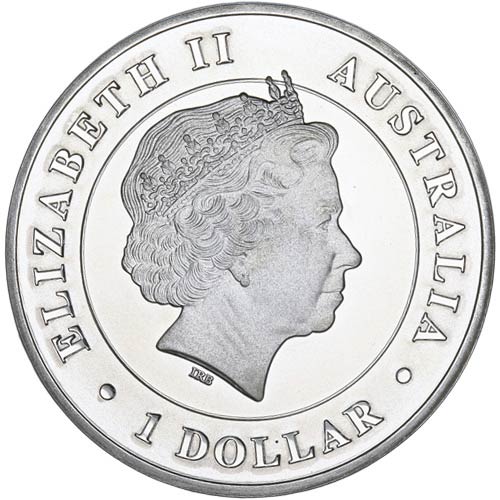 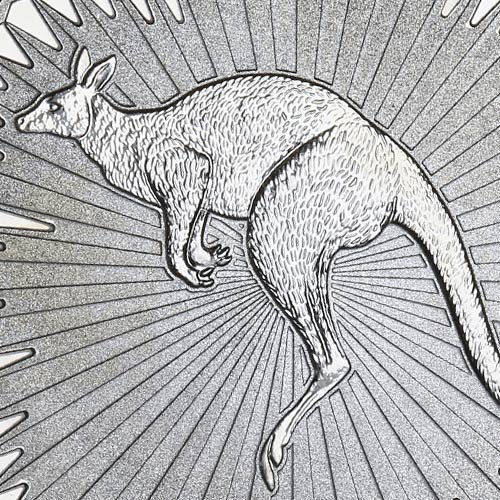 The kangaroo is one of the most visible native species from the nation of Australia. First spotted in the middle of the 18th century by outsiders exploring the area, the kangaroo has become synonymous with the Australian people and stands as an unofficial emblem of the nation itself. Today, the 2015 1 oz Australian Silver Kangaroo Coin is available from JM Bullion in BU condition.

According to the Australian government, as of 2011 there are some 34.1 million kangaroos living within the commercial harvest lands of the nation. Kangaroos are the world’s largest species of marsupial, and is a cousin to the wallaby and wallaroo immediately, and is in the same greater marsupial species as one of Australia’s other critical native species, the koala.

The kangaroo is known as an unofficial symbol of the government in Australia, and is used by groups such as the Royal Australian Air Force as a logo. Countless private companies in Australia also use the kangaroo as a logo or emblem, including the national airline of Qantas.

Each of these 2015 1 oz Australian Silver Kangaroo coins is a Brilliant Uncirculated specimen. Coins in BU condition show no signs of wear and tear, but do feature flaws and blemishes such as breaks in the luster, spotted surfaces, or contact marks from the coining process.

On the obverse of the coin you’ll find the right-profile portrait of Queen Elizabeth II. Created in 1998 by Ian Rank-Broadley, this image serves as the fourth-generation portrait of Her Majesty used since her 1952 coronation as the Queen of England.

The reverse of the 2015 1 oz Australian Silver Kangaroo Coin features the image of a kangaroo as it bounds across the open spaces of Australia. Kangaroos have evolved over time to have strong hind legs and a muscular tail that accommodates its unique mode of movement. Engravings include the name of the coin series, as well as its year of issue, weight, purity, and metal content.

If you have any questions for JM Bullion, please don’t hesitate to contact us on the phone at 800-276-6508, reach out to us online using our live web chat, or simply email us with your questions. If you are looking for similar products, check out our selection of Australian Silver Coins.