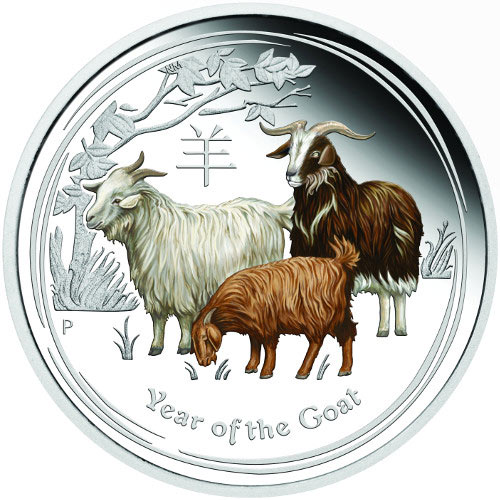 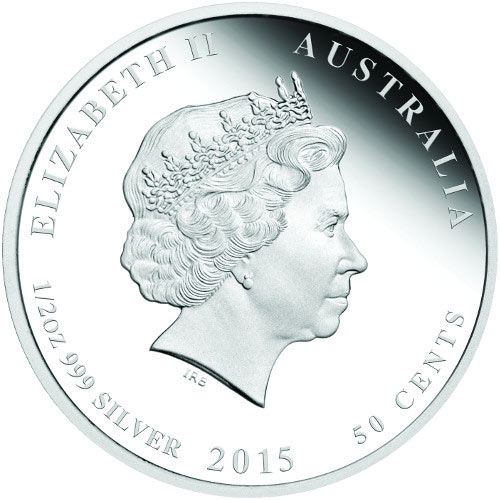 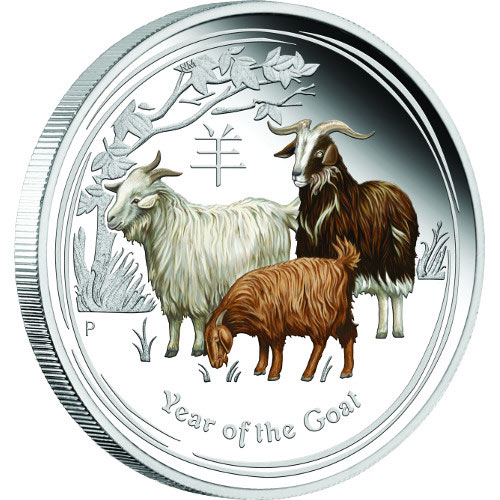 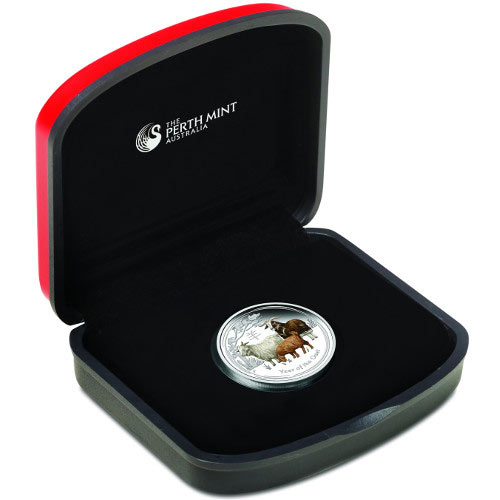 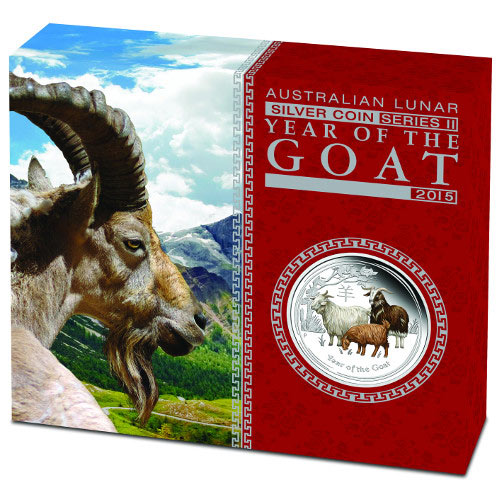 Australias Lunar Series II coins from the Perth Mint are among the most coveted products available right now, with gold and silver coins in both bullion and proof versions struck annually. Theres a new design each year, which adds to the collectible nature of these valuable coins. Right now, the 2015 oz Proof Colorized Australian Silver Goat Coin is available from JM Bullion.

Lunar Series II coins are part of a 12-year cycle of coins depicting the animals from the Chinese Lunar Calendar. With each new release, the Perth Mint unveils a new design for the specific year; in this case the Year of the Goat. There is a separate design for the silver and gold versions of the coin.

On these 2015 Year of the Goat Australian Silver Coins youll find the silver version design, with beautiful colorization added to the animals in the design field. Only the creatures are colorized, with the background field and design effects remaining in their .999 silver finish.

The obverse of each 2015 oz Proof Colorized Australian Silver Goat coin features the right-profile portrait of Queen Elizabeth II. Created in 1998 by Ian Rank-Broadley, this image constitutes the fourth-generation effigy of Her Majesty to appear on British and commonwealth coinage.

On the reverse of all 2015 oz Proof Colorized Australian Silver Goat coins youll find the Year of the Goat design, which depicts a family herd of three goats grazing in the wilderness. The male goat to the right has a brown coloring with stripes of white, while the female has white wool. The young goat in the foreground has a reddish-brown wool color.

Each 2015 Year of the Goat colorized proof ships to you in a protective display box, the black-and-red standard of Perth Mint. Included are a Certificate of Authenticity and Year of the Goat, full-color Lunar Series II shipper.

Located in Perth, the Perth Mint is state-owned by the government of Western Australia. Originally part of the Royal Mint system in Australia, it is now an independent entity separate of the Royal Australian Mint.

If you have questions, please dont hesitate to ask. You can reach a JM Bullion associate at 800-276-6508. You can also connect with us online using our live web chat feature or email service.