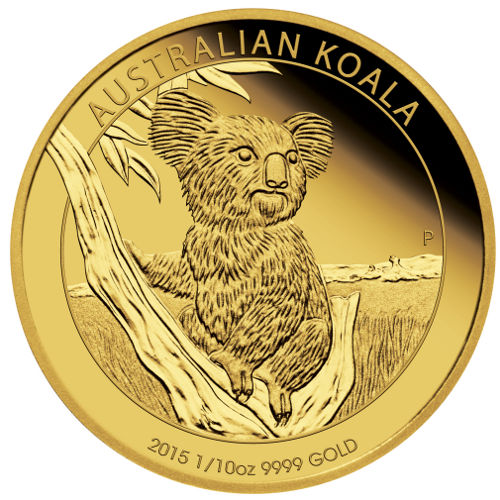 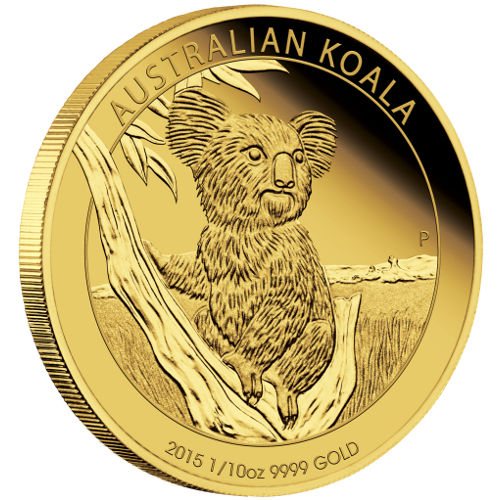 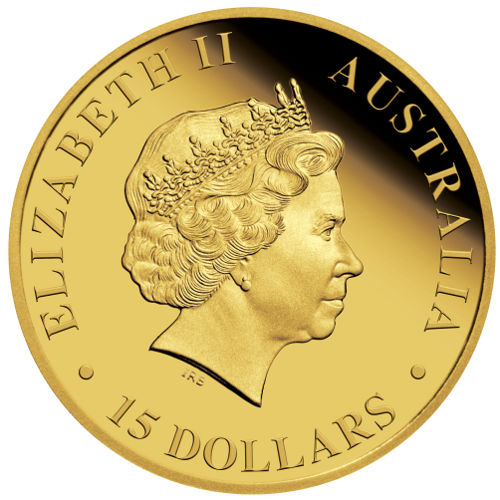 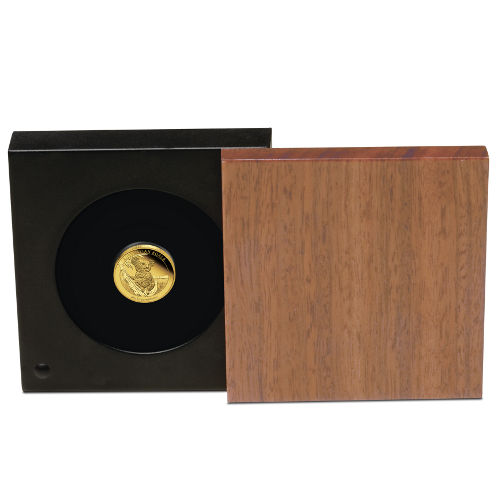 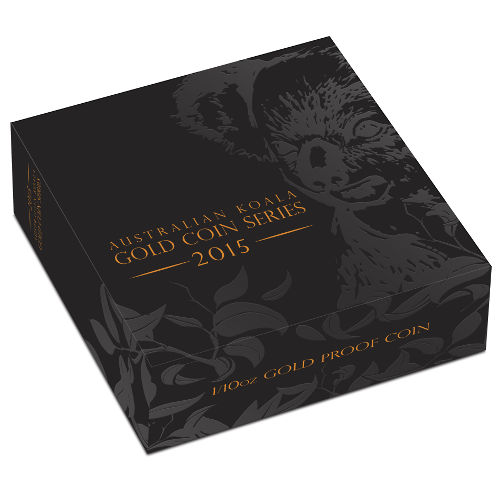 One of the most popular coin programs from the Perth Mint is the Australian Koala series. Struck on an annual basis in both gold and silver, these coins feature a new image of the native koala each year, enhancing the collectible value of the coins. Today, you can own a 2015 1/10 oz Australian Koala Proof Gold Coin courtesy of JM Bullion.

The Australian Koala coin honors the continents native marsupial species. Often referred to as a koala bear, the species is an arboreal herbivorous marsupial found only along the eastern coast of Australia. Although koalas have been known to Australias indigenous people for millennia, Europeans were not introduced to the koala until a depiction was published in 1810 by George Perry.

On the reverse side of each 2015 1/10 oz Australian Koala Proof Gold Coin is the latest image of the koala to appear on the coin series. In this depiction, a single koala is featured sitting on the crook of a tree, with its coat intricately detailed and its eyes gazing off into the distance. Engravings include Australian Koala above, and the coins year of minting, weight, metal content, and purity below.

The obverse side bears the right-profile portrait of Queen Elizabeth II. Her bust is accompanied by the engravings Elizabeth II, Australia, and 15 Dollars. Under the Currency Act of 1965, these coins are considered legal tender in Australia despite not being produced by the Royal Australian Mint.

The Perth Mint is located in the state of Western Australia, and is owned by the regional government. It is the oldest facility in Australia as the lone holdover from British rule and the Royal Mint system in the country. Though it is not affiliated with the national government, many of its coins are still considered legal tender.

If you have questions for JM Bullion associate, please feel free to contact us at 800-276-6508. You can also reach out to us through our live web chat and email services. If you are interested in similar products, be sure to check out our entire collection ofhttps://www.jmbullion.com/gold/gold-coins/australian-gold-coins/.