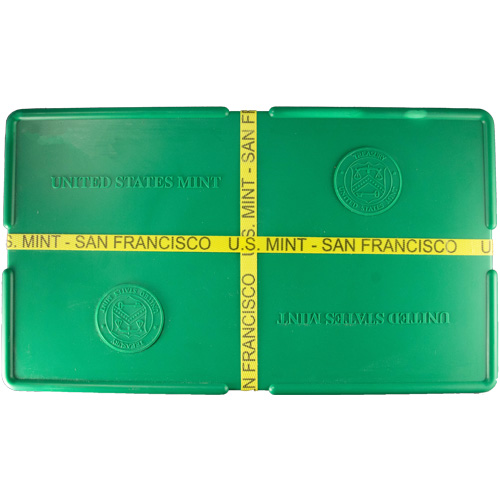 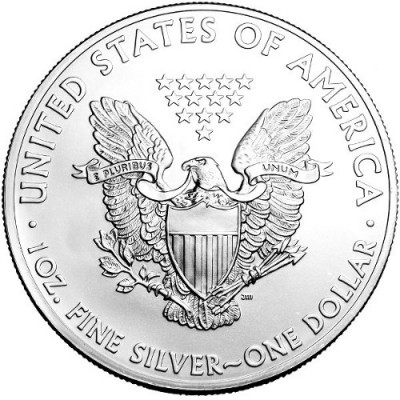 When the United States Mint issued the American Silver Eagle in 2014, it was in the midst of the highest period of demand the series has ever seen. In fact, at the time, the 2014 American Silver Eagle BU coin set a record for single-year mintage at 44,006,000 coins sold. During this period of intense demand, the San Francisco Mint had been reenlisted to help supplement output from the West Point Mint. Today, 2014 (S) American Silver Eagle Monster Boxes of 500 coins are available to you online at JM Bullion.

As of 2020, the United States Mint has sold more than 536 million 1 oz American Silver Eagle BU coins. This covers nearly 35 years of history from the 1986 debut to the 2020 release. However, the strongest period of demand came between 2008 and 2015. During this period of time, the Silver Eagle Series set seven mintage records in an eight-year period. The only date mark during this range not to set a record was the 2012 coin.

On the obverse of 2014 American Silver Eagle Coins, you will find the image of Walking Liberty. This left-profile relief shows Liberty walking toward the sun on the horizon with the American flag draped around her frame as she carries branches of oak and laurel in her left hand.

Please contact JM Bullion with any questions. You can call us at 800-276-6508, online using our live chat, and via our email address.