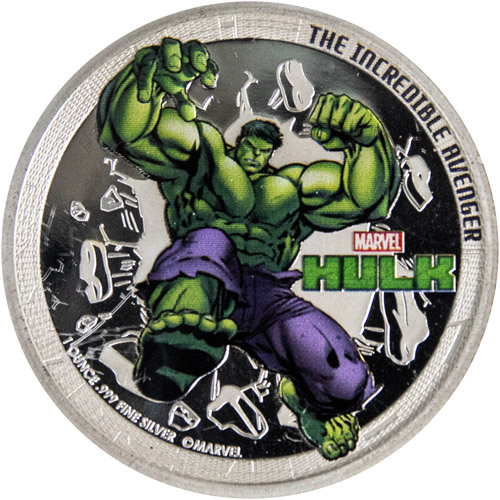 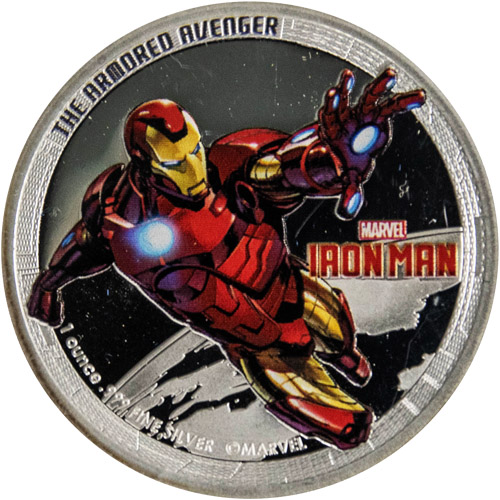 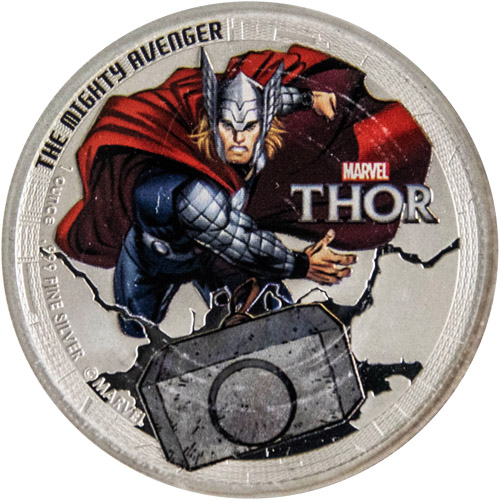 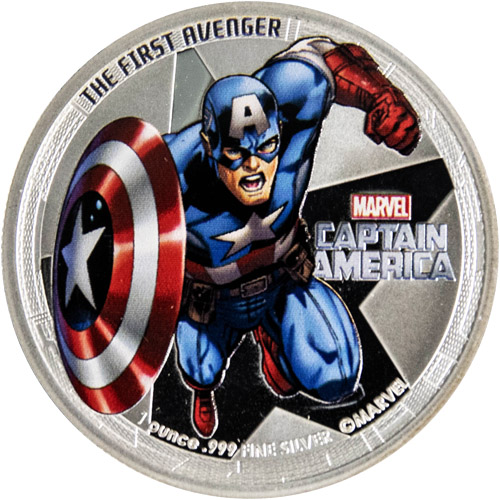 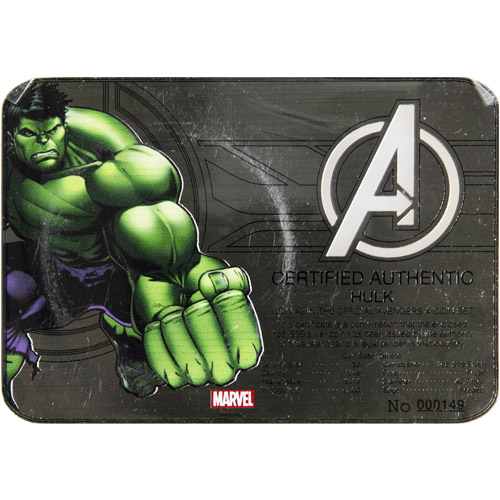 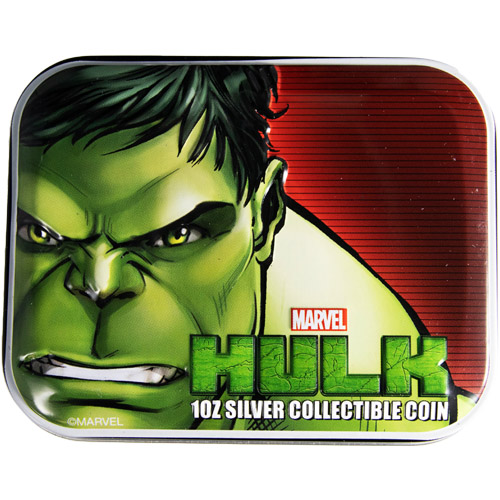 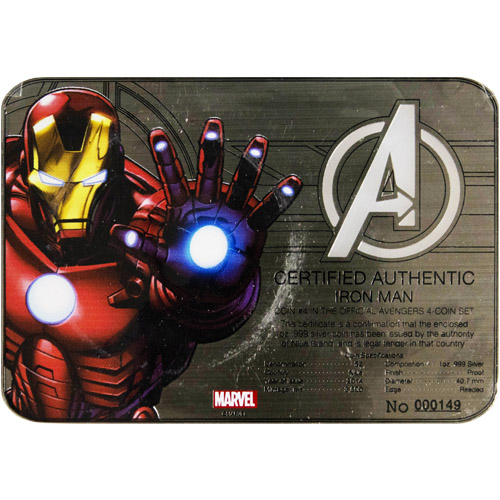 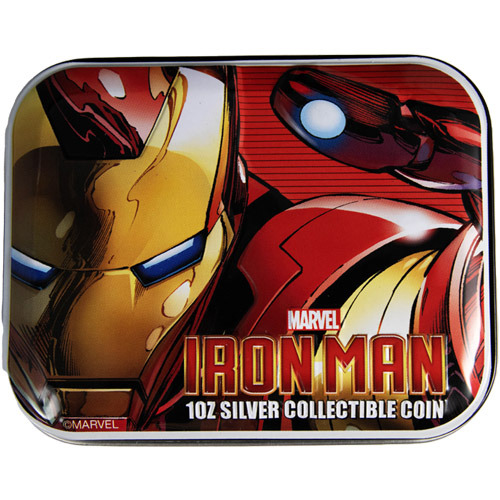 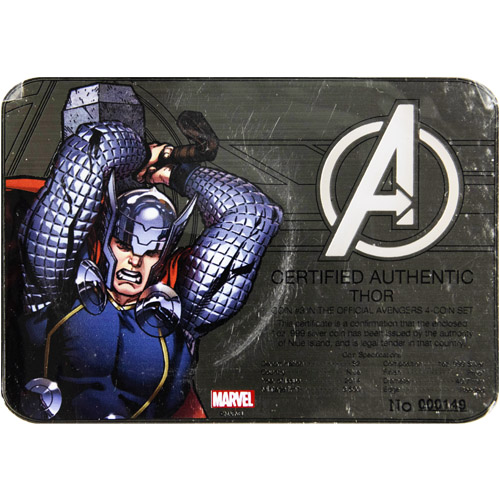 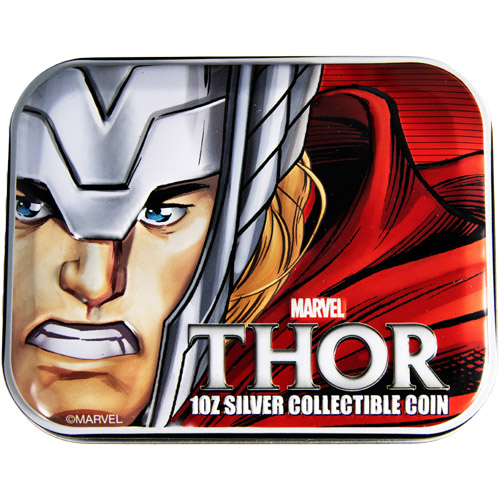 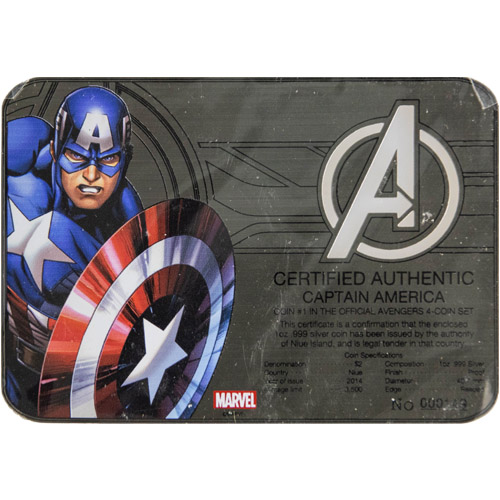 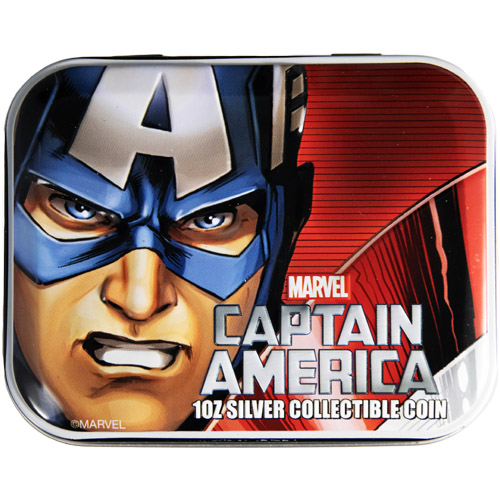 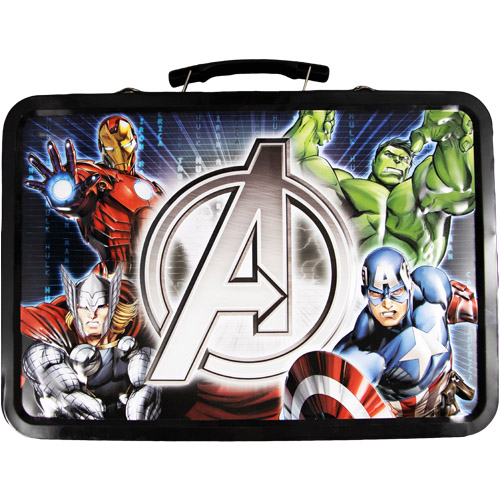 Before the Avengers was a silver screen sensation as part of the Marvel Cinematic Universe, they were the flagship of Marvel Comics and one of its most popular comic book series. Known as the Earth’s Mightiest Heroes upon their early-Sixties debut, they were built around the iconic Golden Age hero Captain America and also included the Incredible Hulk, Thor, and Iron Man. The core quartet of the Avengers is featured in the New Zealand Mint’s 2014 1 oz Niue Silver Marvel Avengers 4-Coin Proof Set.

Created by the influential team of Stan Lee and Jack Kirby, the Avengers comics were the beginning of the Marvel brand building a web of relationships and crossovers between the heroes across its sprawling universe. With the central vehicle of the Avengers pushing the overall story forward, the title drew in a dedicated fandom and built a major legacy for its core group of heroes.

Those four main heroes are the focus of the 2014 Niue Silver Marvel Avengers 4-Coin Proof Set, an extraordinary set of colorized, proof-quality collectibles that each bear a face value of two New Zealand dollars. Each coin comes with a four-color character bio card printed in 3D, a stainless steel Certificate of Authenticity, and a lapel pin packaged in an individual tin with the character featured in vivid color on the lid, with the coin its in a secure plastic capsule. The whole set comes in a foam insert within an oversized lunch box, and ships fully insured by JM Bullion.

The reverse side of each coin bears a brilliantly colorized portrait of an Avenger, each in an iconic action pose such as the Hulk smashing through a wall, or Captain America wielding his shield.

The obverse features an effigy of Queen Elizabeth II that identifies the coin as legal tender. This is accompanied by the inscriptions “ELIZABETH II,” “NIUE,” “TWO DOLLARS,” and “2014.”

At JM Bullion, we’re always happy to answer your questions when you buy silver online. Call us at 800-276-6508, make use of our online live chat or contact us directly by e-mail.