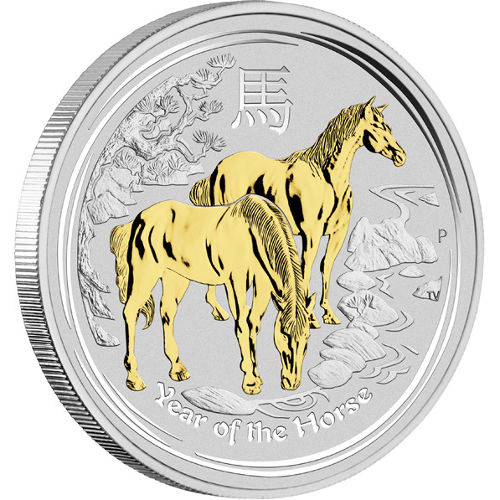 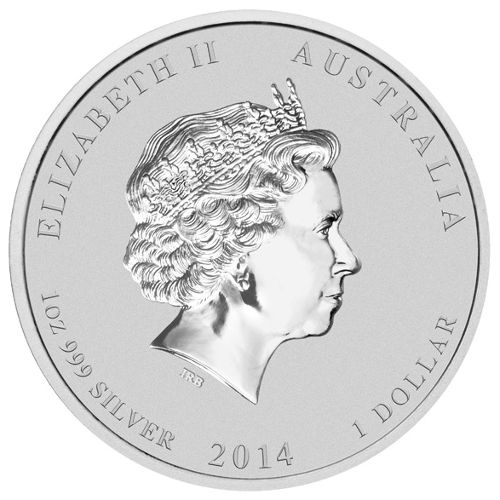 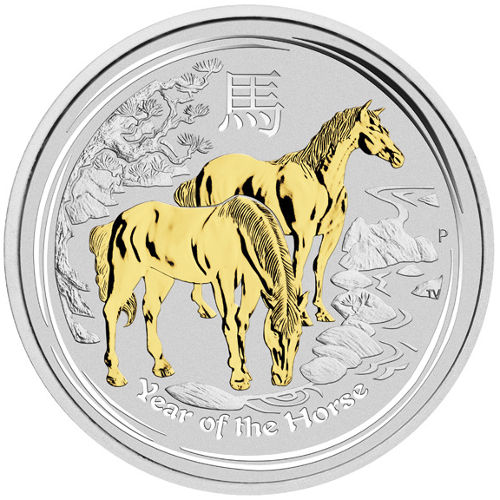 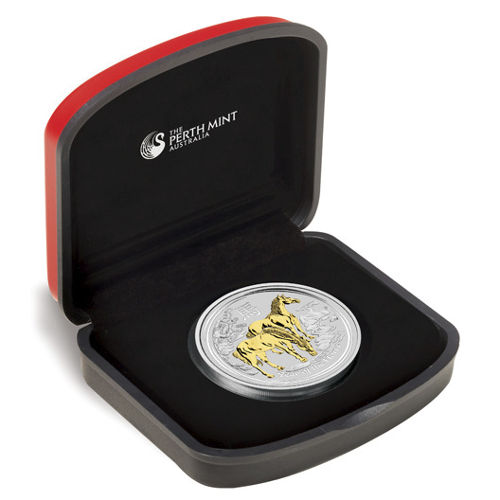 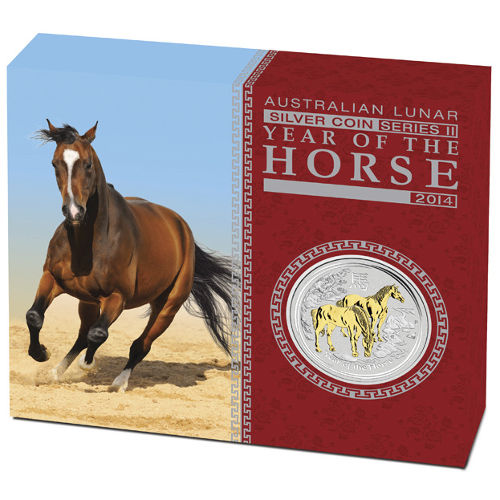 Australias Lunar Series II coin program is heralded by many as the preeminent lunar-themed coin series in the world. The Perth Mint introduced the concept for the first time in 1996 with Lunar Series I, and today carries on that tradition with the Lunar Series II coins. Each coin in the new series is available in more versions and finishes, and feature more intricate designs. Today, the 2015 1 oz Australian Silver Horse Coin is available in a gilded finish and BU condition from JM Bullion.

Perth Mint Lunar Series I coins were so popular during their production run from 1996 to 2007, that the mint immediately launched a follow-up program in 2008. Each coin released in the second series features a new design honoring the animals of the Zodiac.

Lunar Series II coins are available with much more diversity, such as the 2014 1 oz Australian Silver Horse coin with a gilded finish. The Year of the Horse design on the reverse of this coin features a 24-karat gold finish that adds brilliant contrast to the coins visual appearance.

Each of the coins available from JM Bullion in this product listing has a Brilliant Uncirculated grade. A BU coin is characterized by a lack of wear and tear on its surface, but may also feature breaks in the luster, spotted surfaces, or contact marks.

On the reverse of each coin is the Year of the Horse design, which features two horses stand along the banks of a small creek. While one takes a sip, the other has its head up and its eyes out for danger. Both horses feature a 24-karat gold finish.

The obverse bears the familiar right-profile portrait of Queen Elizabeth II. Designed in 1998 by Ian Rank-Broadley, this image has appeared on countless commonwealth coins.

Please direct your questions a JM Bullion associate at 800-276-6508, or connect with us online using our live chat and email features.