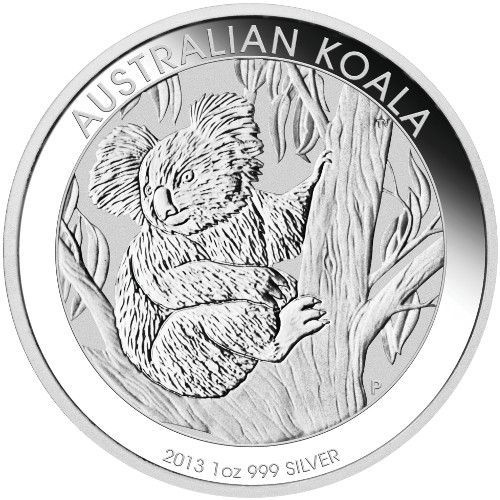 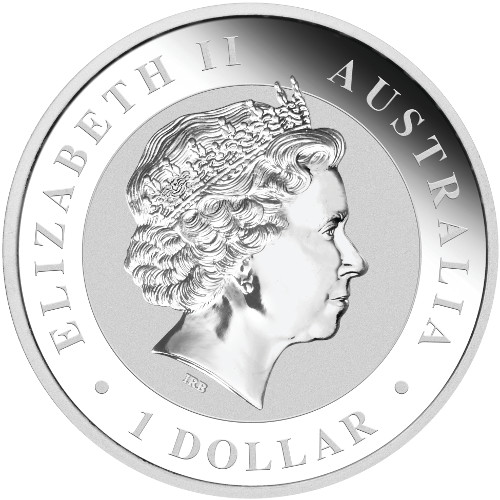 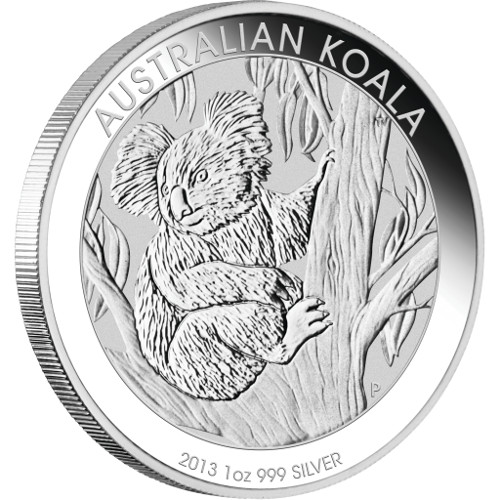 Australia’s Perth Mint has a variety of annual release bullion coin programs, and among them the most popular is the Australian Silver Koala. These coins feature impressive silver purity and new designs on the reverse side each year. Right now, the 2013 1 oz Australian Silver Koala Coin is available to you from JM Bullion.

Each of the 2013 1 oz Australian Silver Koala coins in this JM Bullion listing is in BU condition. Coins in this condition exhibit no signs of wear and tear, though you may notice breaks in the luster, spotted surfaces, or contact marks from the coining process.

The Australian Silver Koala debuted in 2008 as the second annual-release silver bullion collection. Perth Mint’s bullion releases featuring endemic species on the continent started with the Australian Kookaburra lineup, and continued with the release of these coins.

On the obverse of the Australian Silver Koala coin you’ll find the image of Queen Elizabeth II, which is captured in right-profile relief. This particular design is from Ian Rank-Broadley, and represents the fourth-generation effigy of Her Majesty to appear on the obverse of British and commonwealth coins.

The reverse of the 2013 1 oz Australian Silver Koala coin is the unique design used only for this year’s release. It depicts a koala sitting in the fork of a tree, with its large, dark eyes visible looking off into the distance. Koalas are often referred to as “koala bears,” but in reality they are marsupials.

Founded in 1899, the Perth Mint is Australia’s oldest operating facility. It was originally part of the Royal Mint system under British control, before it was turned over to the state government of Western Australia in 1970 and operates separately of the Royal Australian Mint.

If you have any questions, please don’t hesitate to ask. You can connect with JM Bullion customer service on the phone at 800-276-6508, chat with us live online, or send us an email.