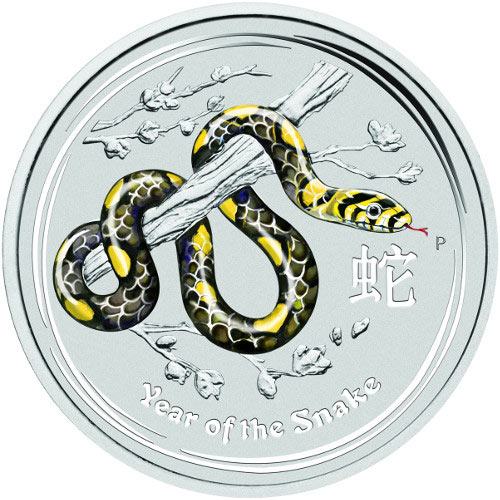 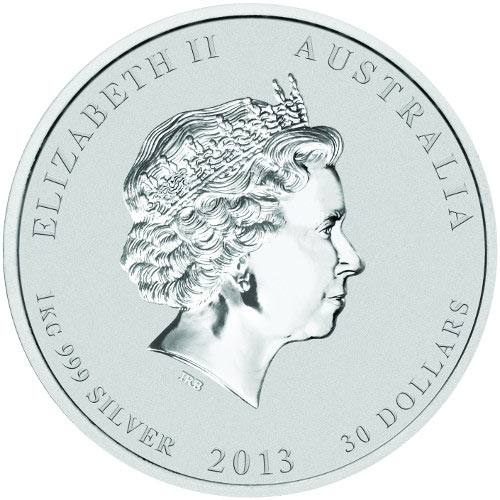 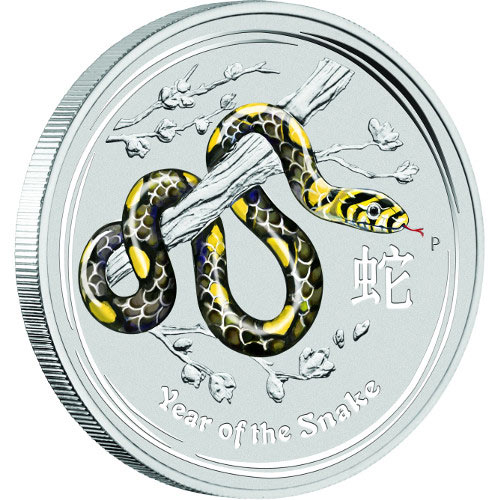 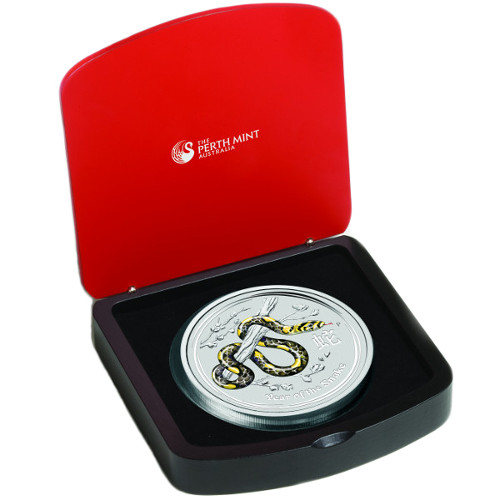 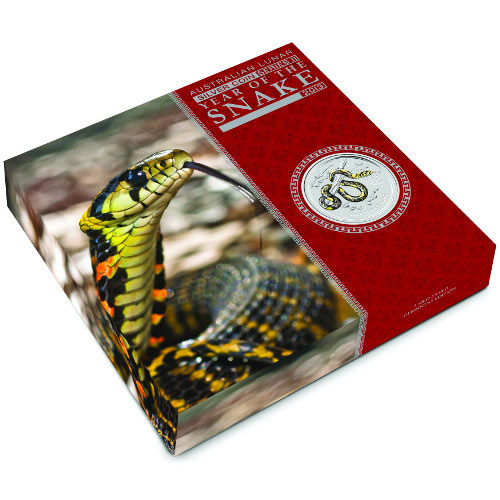 The Lunar Series II collection of coins from the Perth Mint is one of the most coveted in the world right now. With new design releases each year, the Perth Mint has attracted both investors and collectors to these beloved coins. Today, the 2013 1 Kilo Colorized Australian Silver Snake Gemstone Eye Coin is available from JM Bullion.

With each new release in the Lunar Series II program, the Perth Mint of Australia honors a different year on the Chinese Lunar Calendar. Consisting of 12 different animals, the Zodiac cycle runs on a 12-year interval. Those born in 2013, for example, are born under the sign of the snake, as are those born every 12th year going forward and backward in time.

The Year of the Snake appears as the sixth in the Lunar Series II program, which began in 2008. This series immediately followed the successful Lunar Series I coins from the mint which were available from 1996 to 2007, and featured less intricate designs than their modern counterparts.

On the reverse of the 2013 1 Kilo Colorized Australian Silver Snake Gemstone Eye Coin is the Year of the Snake design from the Perth Mint. It features a tree snake coiled around the branch of a tree. It is colored primarily in black, with a few scales featuring yellow colorization. If you look closely at the snakes eye, youll notice a black diamond in the eye, which signifies wisdom.

Each 2013 1 Kilo Colorized Australian Silver Snake Gemstone Eye coin features that singular black diamond gemstone set in the one eye of the snake which is visible. Each one ships to you inside of the Perth Mints classic black display box with red lid.

Please dont hesitate to contact JM Bullion if you have questions. Our customer service team is available at 800-276-6508, online using our live web chat, or via our email address.