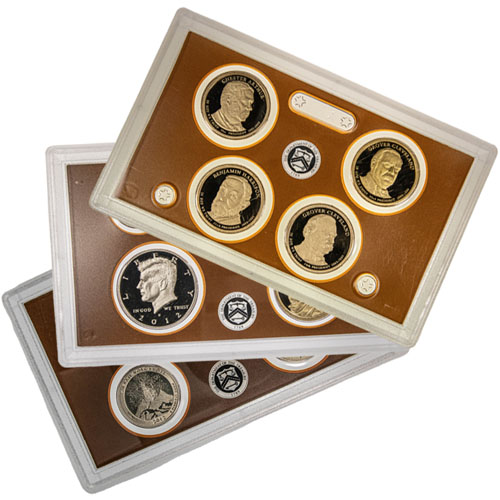 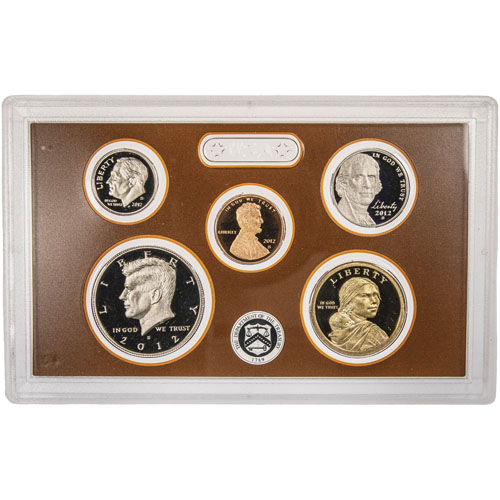 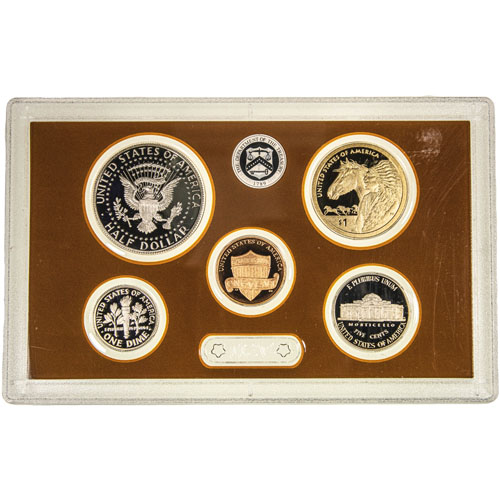 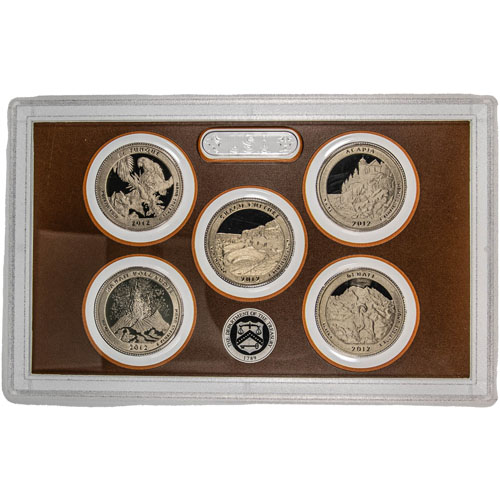 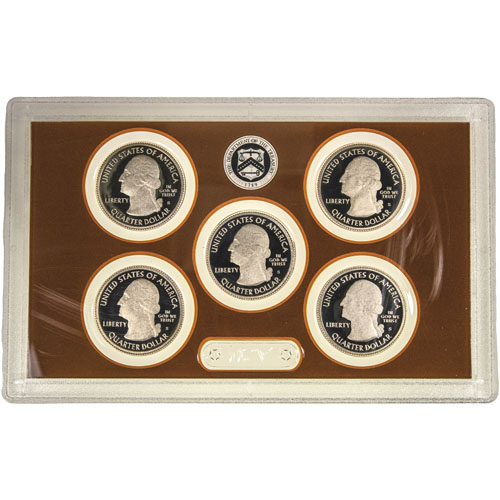 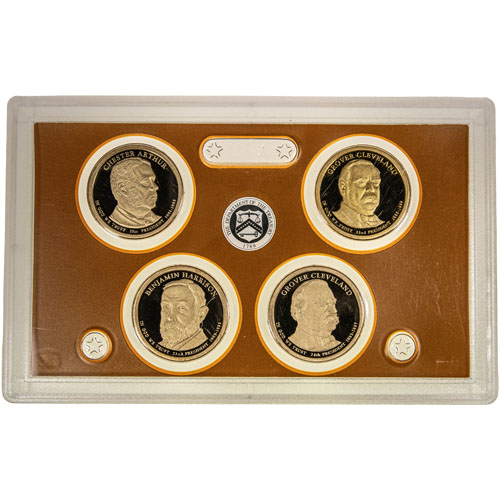 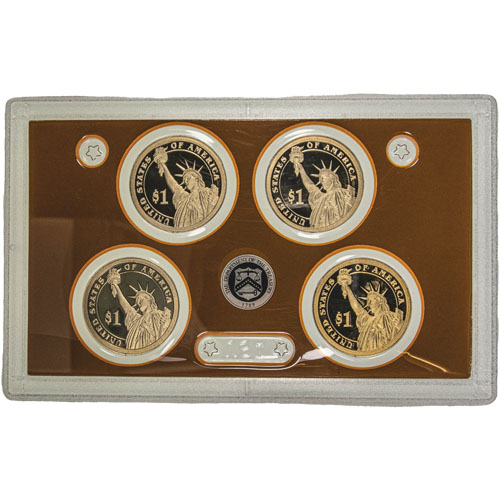 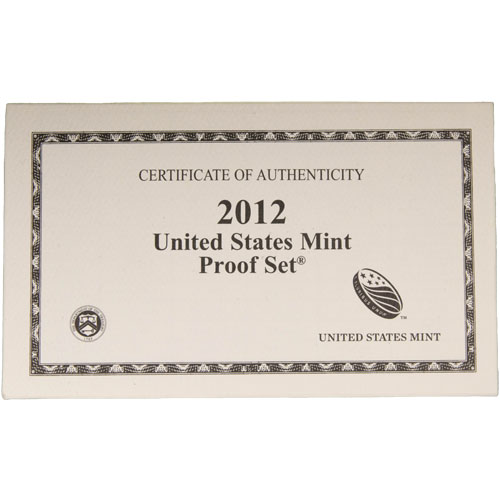 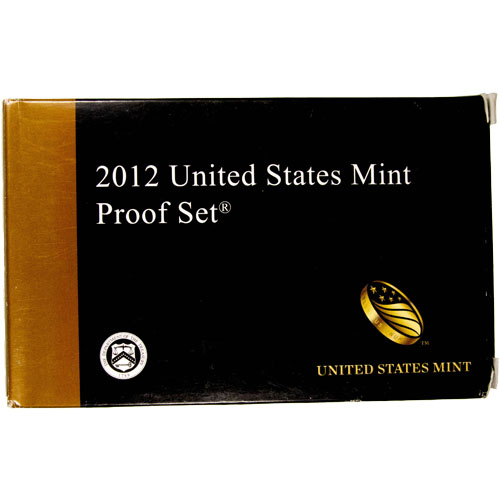 The United States Mint is known for its unique coin programs that honor the American landscape, wildlife, and political figures. This set gives you a little bit of each as it contains 14 coins with various designs. Right now, you can purchase the 2012 US Mint Proof Set from JM Bullion in good condition!

The coins in this set are all special edition circulation coins with a mirror-like proof finish that you wont find on the circulation versions of these coins. It is easy to tell the difference between the two when you place the coin side by side.

This set features numerous coins all minted in 2012. Each of the coins is a sovereign coin backed by the federal government of the United States. The coins you will receive include the Lincoln cent, Jefferson nickel, Roosevelt dime, Kennedy half dollar, and a Native American dollar.

In addition to those coins, you will also receive a series of Presidential dollars that feature Chester Arthur, Grover Cleveland, Benjamin Harrison, and Grover Cleveland again. These coins were originally minted in 2012. The coin program began in 2007, so this marks the sixth year of their release. Each of these coins is valued by the government at $1, although they are more valuable as collectors pieces. The coins are being released in the order that the Presidents served their terms.

If you need any assistance placing your order or have any questions about these sets or other products, please reach out to our customer service team. You can reach a member of our team via live chat, email, or phone at 1-800-276-6508.