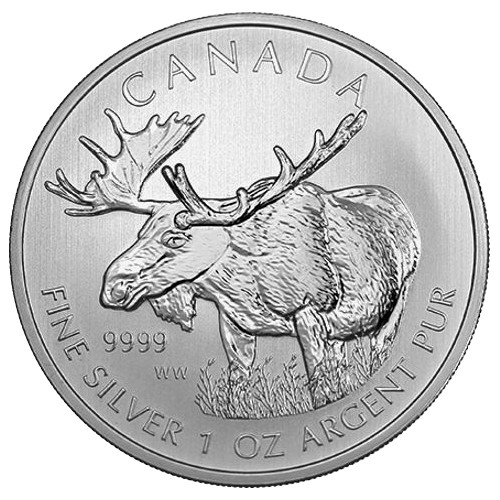 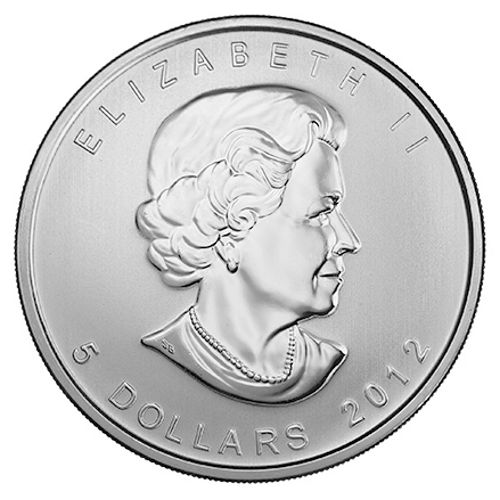 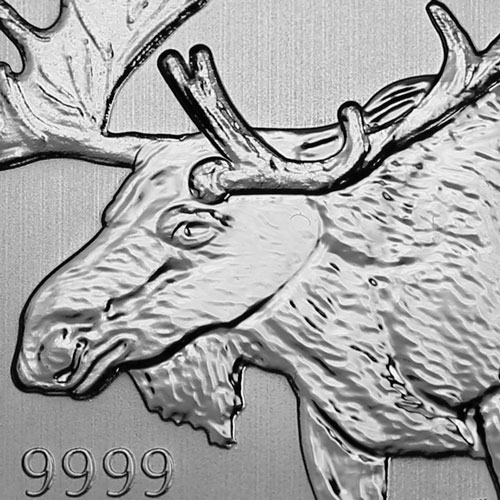 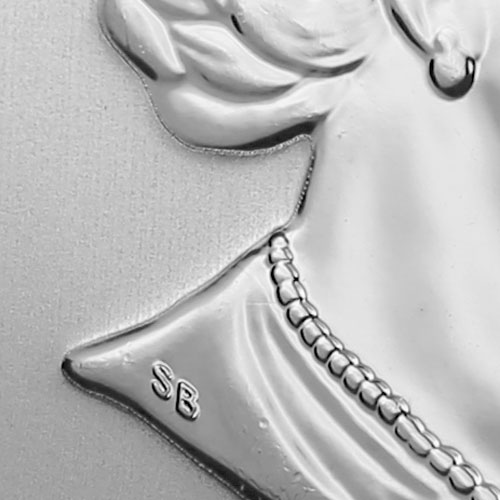 While the most popular coins from the Royal Canadian Mint are the Canadian Maple Leaf varieties, the RCM is well known for producing silver bullion products with inspirational designs of the nation’s varying species of wildlife. The polar bear and wolf are commonly found on Canadian coins, but the moose is another major resident of the Canadian wilds. Today, JM Bullion offers the 2012 1 oz Canadian Moose Silver coin.

The Canadian Wildlife Series celebrates the many brilliant creatures found naturally in the wilds of Canada. The moose is the largest land mammal in Canada, and is found in forests from the Atlantic to Pacific coast of Canada. Other designs in the series include grizzly bear and wolf designs. The three-year coin series includes multiple designs each year, with these 2012 1 oz. Canadian Moose Silver Coins representing the fourth release in the program.

On the reverse face of the coin is the image of a massive moose, with its brilliant and intimidating antlers stretching across the coin’s face. Engravings include “Canada,” the purity of the coin, its weight and metal content, and the “WW” initials of the coin’s designer.

The obverse bears the image of Queen Elizabeth II as designed by Susanna Blunt in 2003, and used since 2004 on the obverse of all Royal Canadian Mint coins. Engravings on this side are simple, and include “Elizabeth II” and “5 Dollars 2012.”

The Royal Canadian Mint was founded in 1908 by the ruling British government to help refine and produce precious metals discovered in the Yukon Territories. Over the course of its history, the RCM has fabricated gold bars to pay off World War I debt for England and Olympic medals for games held in Canada.

If you have any questions, don’t hesitate to reach out to a JM Bullion associate. You can call our team members at 800-276-6508, connect with us online through our website’s live chat feature, or submit your questions to us via email. If you are interested in similar products, be sure to check out our full selection of Canadian Silver Coins.