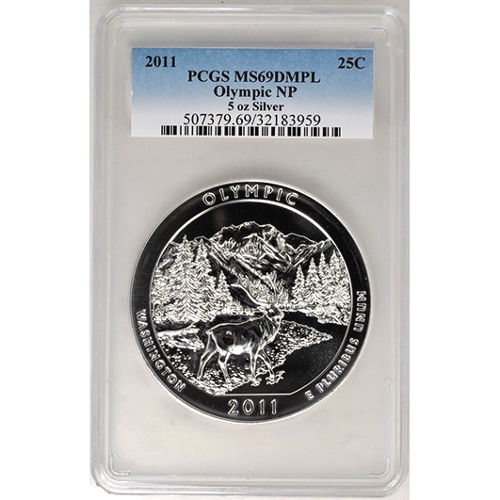 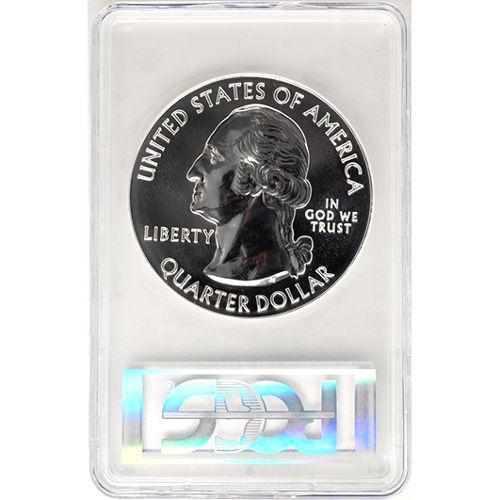 Along the northwest coast of the United States is one of the most beautiful, untouched stretches of land in the country. Olympic National Park is commemorated in the America the Beautiful coin series as the representative of the state of Washington. Today, you can purchase the 2011 5 oz ATB Olympic Silver Coin from JM Bullion.

Olympic National Park was originally preserved as Mount Olympus National Monument in 1909 by President Theodore Roosevelt. It was not designated as a national park until 1938, when President Franklin D. Roosevelt established the 922,650 acres of land as a protected area under the governance of the National Park Service.

America the Beautiful is a 56-coin series that was introduced in 2010. Each year, five new coins will be released, with the reverse side of each coin representing a national park, monument, or historic moment in American history. The series is scheduled to run through 2021, and will represent each of the 50 states, the nations five territories, and the federal district.

On the reverse side of the coin is an image of Olympic National Park. In the design, an elk can be seen walking along the banks of a stream that winds off in the distances through the pine trees to the base of Mount Olympus. The obverse side depicts similar imagery to the standard-issue quarter. President George Washingtons left-profile bust is featured prominently in the center.

Each coin in this product listing has been given a near-perfect grade by the PCGS. The full, original luster is still visible on every coin, and there are no more than two blemishes or contact marks on the surface of the coin.

The United States Mint produces America the Beautiful coins at its Philadelphia Mint (no mint mark) and Denver Mint (D mint mark) each year. If you have questions about these coins, dont hesitate to contact a JM Bullion associate at 800-276-6508. Were also available online through our live chat and email services.