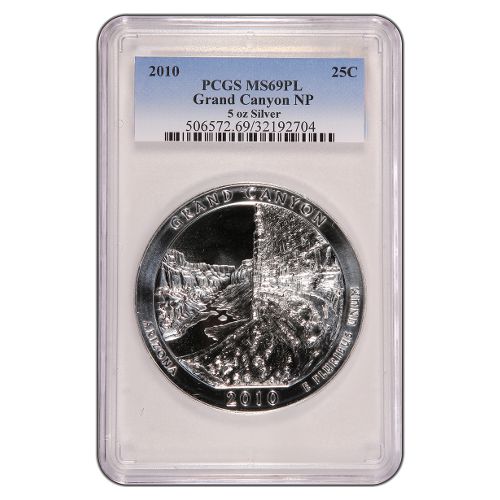 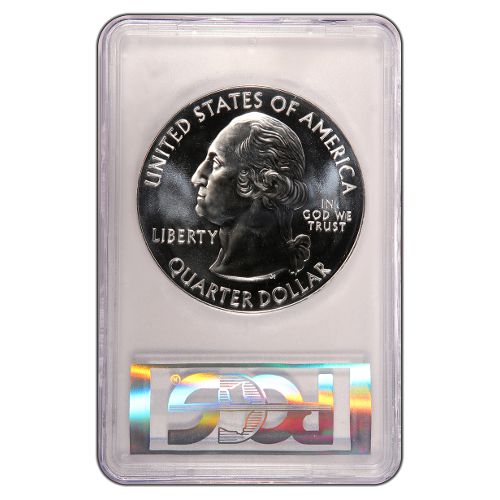 Arizonas Grand Canyon has captured the imagination of millions over the years. Designated an official national park in 1919, Grand Canyon National Park is the nations 15th oldest region with that designation. Today, the 2010 5 oz ATB Grand Canyon Silver Coin is now available from JM Bullion.

The America the Beautiful coin series was first introduced in 2010, with this Grand Canyon Silver Coin struck as the fourth coin in the series. Each coin in the series, scheduled to run through 2021, will represent a different moment or place from each of the US states. Additional images will honor the District of Columbia and the nations five territories overseas.

Grand Canyon National Park is located in Arizona. The major feature of the park is the Grand Canyon itself, a massive and awe-inspiring landscape that is 18-miles wide at its widest point and one-mile deep at its deepest point.

On the reverse side of the coin is the image of Colorado River as it snakes through the Grand Canyon. Its sheer cliff faces are available on both sides of the river, with the engravings Arizona, Grand Canyon, and E Pluribus Unum featured around the side.

The obverse side of the coin features the left-profile bust of President George Washington, the nations first president. John Flanagan designed this image in 1932 based upon a 1785 bust of Washington.

The United States Mint uses special coining presses developed in Germany, and installed at the Philadelphia and San Francisco mints, to produce the America the Beautiful coins. Philadelphia coins feature no mint mark, while San Francisco coins bear an S.

If you have questions for a JM Bullion associate, you can reach one of our team members at 800-276-6508. Were also available online using our live web chat service and email. Looking for similar products? Be sure to visit the America the Beautiful Coins page of the JM Bullion website.