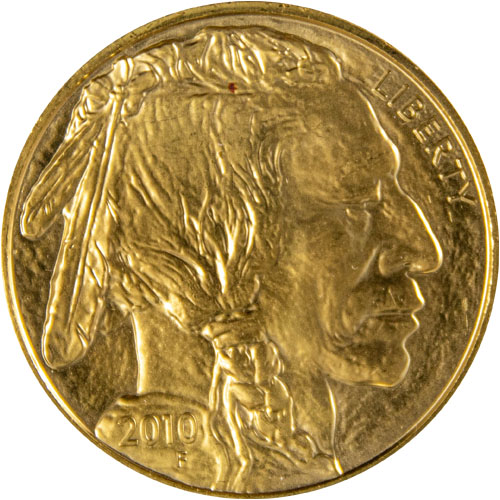 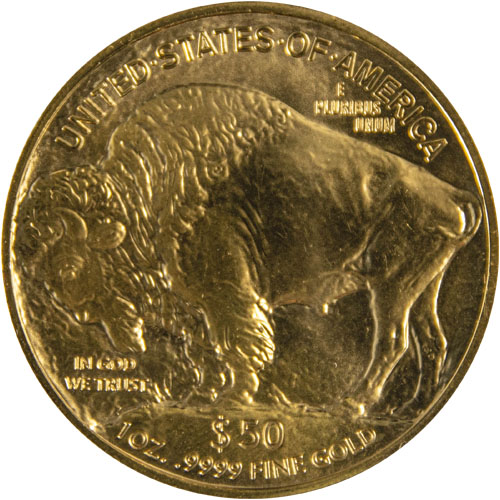 Few coins are as recognizable and popular as the American gold Buffalo. First issued in 2006 as part of Public Law 109-145, these coins feature the iconic indigenous tribal figure who appeared on Buffalo nickels from 1913 to 1938. The Gold Buffalo became an instant hit and has been released every single year by the United States Mint since. Right now, 2010 1 oz American Gold Buffalo Coins are available to purchase online from JM Bullion.

The American Gold Buffalo coin stands out for many reasons. One is the fact that its release marked the first instance the United States Mint issued a 24-karat gold coin. At the time, other countries such as Canada and China produced coins at this purity level, so this enabled the United States to stand alongside them with its own .9999 pure gold coin. Another key aspect of these coins is they are required by law to be mined from US or US-territory deposits no more than a year from the month the ore was mined. These high standards, combined with their classic design, ensures that bullion fans will be lining up for the Gold Buffalo with each new year.

All 2010 American Gold Buffalo Coins were minted at the United States Mint. If you purchase an individual coin in this listing, it will arrive to you in a protective plastic flip. Alternately, multiples of 20 coins will be delivered inside a plastic tube.

The obverse of 2010 1 oz American Buffalo Coins features a tribal indigenous figure. Rather than a specific historical character, this portrait by James Earle Fraser is a composite featuring elements of three different Native American chiefs. The word Liberty is inscribed along the top right portion of the coin. The lower side features the coin’s date.

On the reverse of the 2010 1 oz Gold Buffalo Coin is a bison design. This majestic creature is depicted facing the left with its head lowered towards the ground. The design is partly symbolic, representing the frontier spirit of America. Some say the design is also based on Black Diamond, a bison who lived at the Central Park Zoo in New York City. The words United States of America, E Pluribus Unum, In God We Trust are inscribed along the edges. The coin’s hallmarks are listed as well.

If you have any questions about 1 oz gold, please feel free to ask. JM Bullion customer service is available to you at 800-276-6508, online using our live chat, and via our email address.