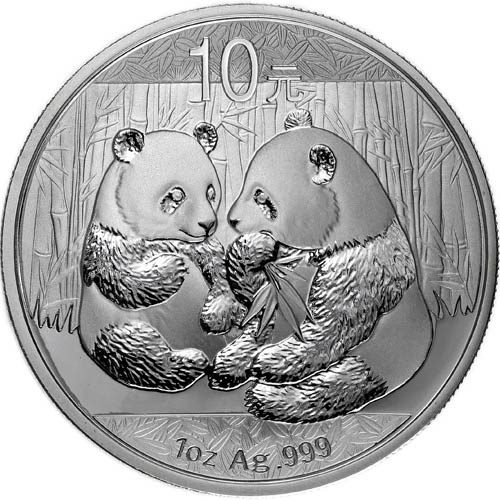 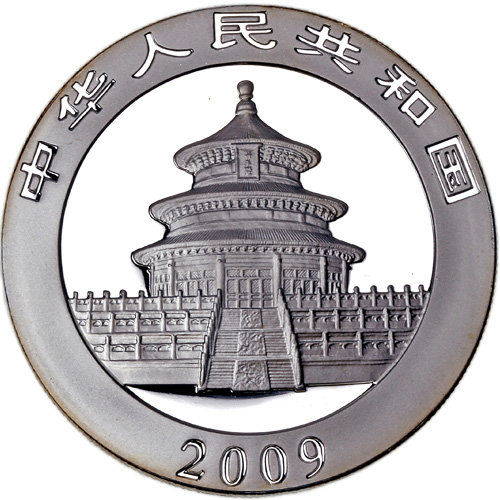 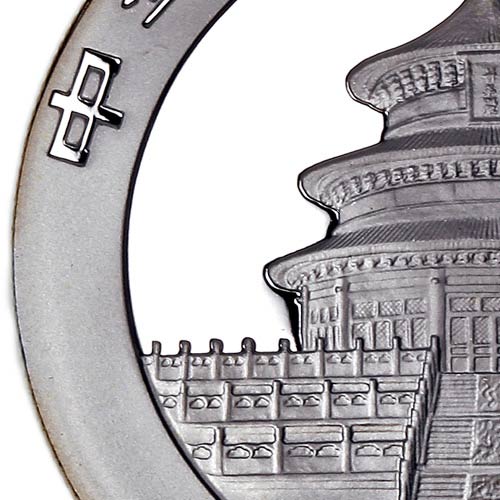 The Chinese Silver Panda coin is one of the most popular annual bullion releases in the world. Produced by the Chinese Mint, these silver bullion coins have been a regular product in the market since 1983. Today, JM Bullion offers the 2009 1 oz Chinese Silver Panda Coin for purchase in Brilliant Uncirculated condition.

While the official emblem of the Peoples Republic of China is the dragon, many people both inside and outside of China view the panda as one of the symbols of the nation. The panda is native to south-central China. The species is considered among the endangered animals of the world, with estimates of the wild population ranging from 1,500 to 3,000.

The Chinese Silver Panda Series debuted in 1983. After production for three consecutive years, the panda coins were suspended briefly in 1986, before returning to production in 1987. Chinese Panda coins are notable for the use of a new obverse design each year, making it the first major bullion coin series to adopt this design approach.

On the obverse of each 2009 1 oz Chinese Silver Panda coin youll find the unique 2009 design features. This image includes the adorable design of two young panda cubs sitting together as they chew on some bamboo and other vegetation. Engravings include the face value of the coin and its weight, metal content, and purity.

The reverse of all Chinese Silver Panda coins includes the outer faade of the Temple of Heaven, a place of worship and communal gathering in south-central Beijing since the 15th century. Engravings on this face include the year of issue and nation of issue.

Each of these 2009 1 oz Chinese Silver Panda coins is available in Brilliant Uncirculated condition. Coins with a BU grade have no signs of wear and tear, but you may notice minor flaws such as breaks in the luster, spotted surfaces, or contact marks from striking.

Please contact JM Bullion with any questions. You can reach us on the phone at 800-276-6508, online using our live web chat, and via our email address.