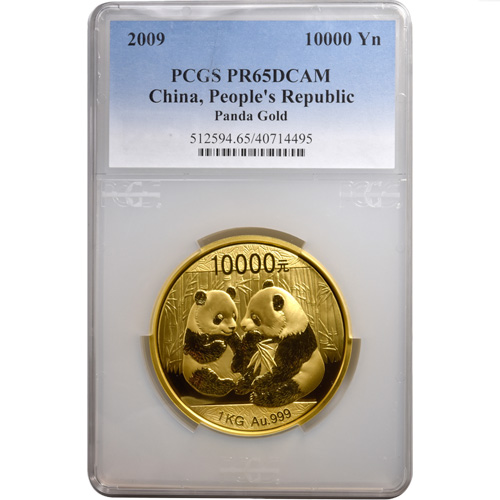 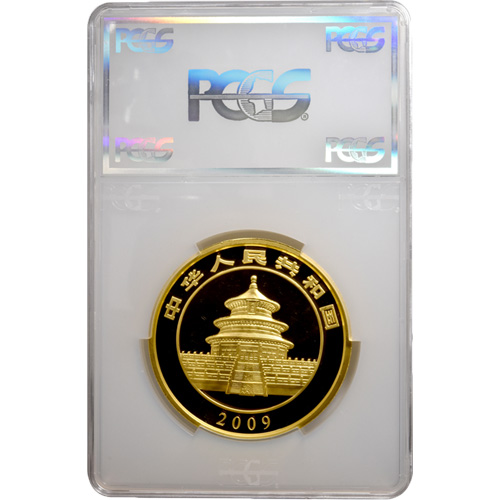 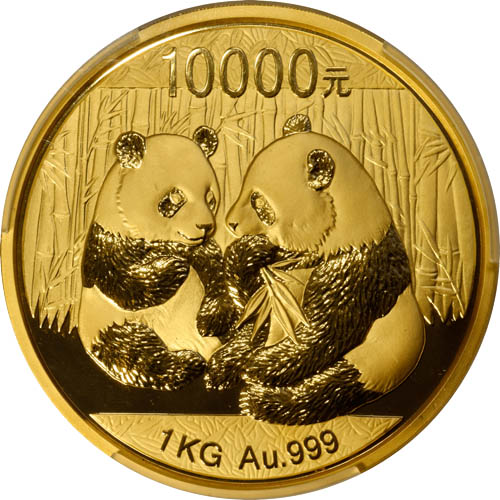 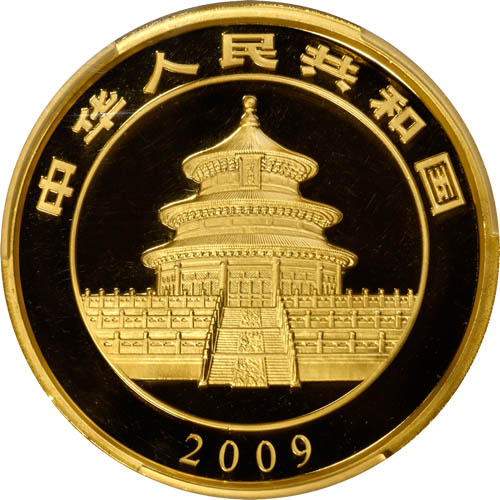 The Chinese Gold Panda Series is one of the longest-running gold coins for sale. Traditionally offered in a Brilliant Uncirculated range with five weights, there are also some modern options for collectors in this series as well. Issued as proof coins, these Chinese Gold Pandas are still available and come with low mintage figures. Right now, certified 2009 1 Kilo Proof Chinese Gold Panda Coins are available to purchase online from JM Bullion.

Each 2009 1 Kilo Proof Chinese Gold Panda Coin available in this listing at JM Bullion comes with a PR65 grade from the PCGS and features a protective plastic slab to ensure that continued grade quality. Coins at this grade level include light, scattered contact marks that are not located within the primary focal points. There may be one or two patches of hairlines on the coin, but these are small in nature. Overall, these coins have a very pleasing visual appearance.

Additionally, these limited-issue 2009 Proof Chinese Gold Pandas earned a DCAM designation from the PCGS. DCAM stands for deep-cameo proof and refers to the impressive visual contrast noted in the coins finish. A DCAM coin has strong, frosted design elements overlaying deeply-mirrored, clear fields. The contrast is so stark that the designs almost seem to float above the surface of the coin.

Obverse elements on 2009 Proof Chinese Gold Panda Coins include the static design that has graced the series since 1981. This building is the Hall of Prayer for Abundant Harvests and is a part of the Temple of Heaven Complex.

Reverse features of 2009 1 Kilo Proof Gold Panda Coins come with an image of two Giant Pandas. A bear species that is native to Chinas central mountainous regions, these pandas are shown seated next to one another with bamboo in their paws and a bamboo wall behind in the background field.