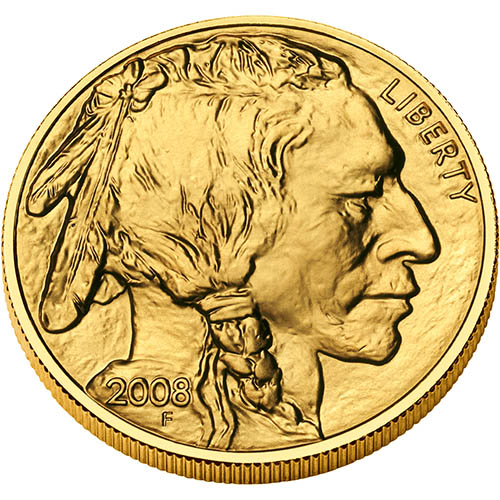 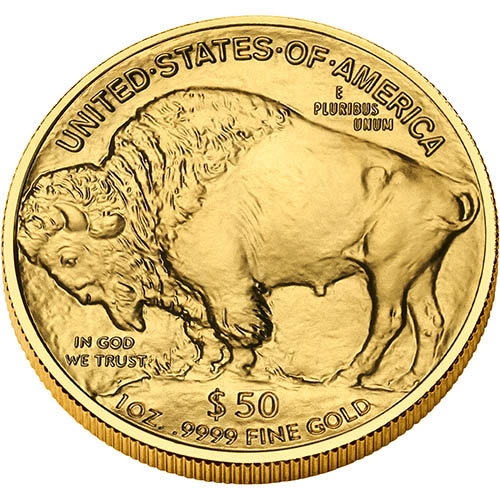 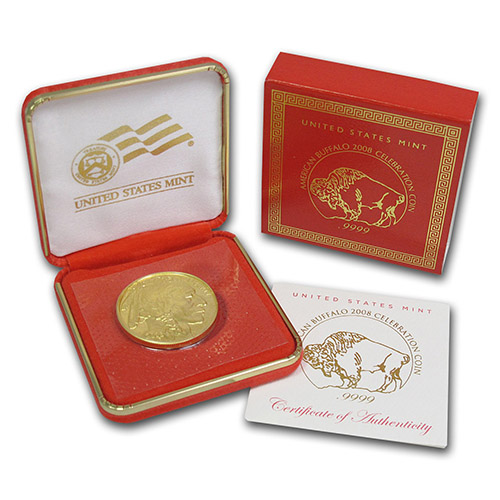 American Gold Buffalo Coins havent been around long enough for many unique date marks to exist, but that doesnt mean the program is without unique coins that have been issued since its 2006 introduction. Right now, 2008 1 oz American Gold Buffalo Celebration Coins are available to purchase online from JM Bullion.

Each of the 2008 1 oz American Gold Buffalo Coins in this listing was struck as part of the bullion run of Gold Buffalo coins for the year. The coins are available to you in Brilliant Uncirculated condition with unique US Mint packaging that identifies the coins as part of the Celebration Series.

The Celebration Series was concocted by the US Mint to offer numismatic coins in specially designed boxes for gift-giving occasions. These 2008 1 oz American Gold Buffalo Celebration coins are presented inside of red United States Mint boxes with a gold oriental-themed border and come with a Certificate of Authenticity. The coins were released on the first day of the Lunar New Year in 2008 to coincide with the number 8 as it is a lucky number in Chinese culture. Additionally, the selection of a red box was no coincidence. It is tradition during Lunar New Year celebrations to give money to one another, often in red envelopes.

On the obverse of these 2008 American Gold Buffalo Coins is the image of a Native American. This figure marked the combination of facial features and characteristics from several different real-life tribal figures of the early 20th century and is captured in right-profile relief.

The reverse of 2008 1 oz American Gold Buffalo coins features an American bison in left-profile relief. The animal stands on a mound of dirt and was designed based on the appearance of Black Diamond, a resident bison in New York Citys Central Park Zoo in the early 20th century.

For the 2008 1 oz American Gold Buffalo Celebration Coin, the United States Mint diverted just 24,558 coins from the overall bullion collection for special packaging and presentation in the Celebration Series.

If you have any questions about our gold for sale, please feel free to ask. JM Bullion customer service is available at 800-276-6508, online using our live chat, and via our email address.