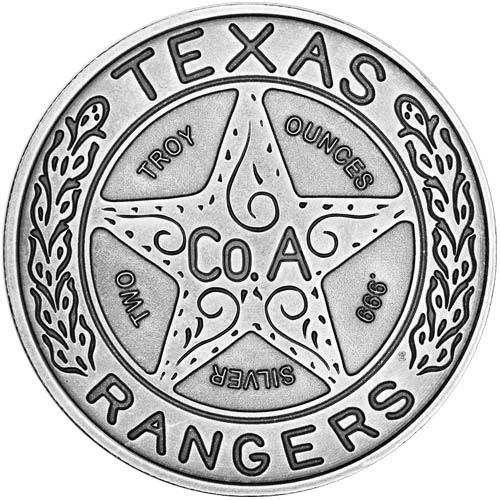 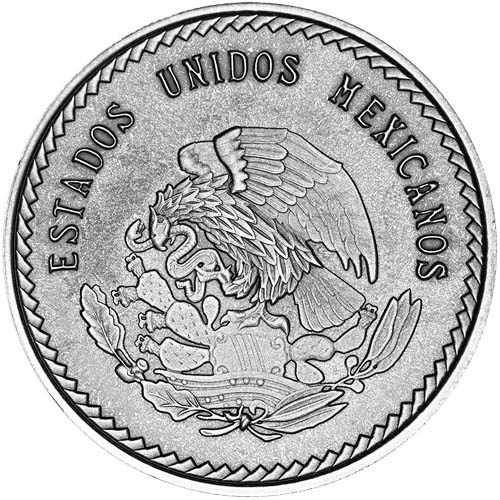 The Texas Rangers aren’t just a baseball team based in Dallas. In fact, the MLB franchise got its name from the famous Texas Ranger division of law enforcement professionals who trace their roots back to 1823. Founded by the father of Texas, Stephen F. Austin, the Rangers have played a major role in the state’s history. Today, 2 oz Texas Ranger Wagon Wheel Badge Silver Rounds are available to you online from JM Bullion.

The Texas Ranger division have long proven a formidable line of defense for the Lone Star State. The original members of the Rangers were ten men picked by Stephen F. Austin to protect new settlers arriving in Texas following the Mexican territory’s freedom from Spanish control after Mexican victory in the Mexican War of Independence.

Over the years, Rangers have proven a strong force as paramilitary units defending Texans in the Texas Republic and once the republic became a state within the Union of the United States of America. Rangers have guarded the Governor of Texas, investigated murders, and participated in riot control.

All 2 oz Texas Ranger Wagon Wheel Badge Silver Rounds arrive in protective plastic to keep the antique polish safe. The use of antique polishes enhance the design elements of any silver round, while also reflecting the appearance of ancient coinage.

The obverse of the Texas Ranger Wagon Wheel Badge Silver Round includes the first-ever design of the Rangers’ badge. The so-called Wagon Wheel appearance has a five-pointed star in the center that touches at five points the wagon-wheel outer rim. The star represents the Lone Star of Texas, and has an engraving of “Co.A” on it that represents Company A of the Texas Rangers. Other engravings include “Texas Rangers” and the weight, purity, and metal content.

On the reverse of the 2 oz Texas Ranger Wagon Wheel Badge Silver Round is the depiction of a Mexican 5 Peso piece. At the request of Texas Rangers in 1889, the 5 Peso was chosen as the format for the first badges. The Ring of Serpents of the Aztec is featured as a critical piece of the Mexican coat of arms on this face of the round.

Please don’t hesitate to reach out to JM Bullion with questions at 800-276-6508. You can also connect with us online through our live chat and email features.