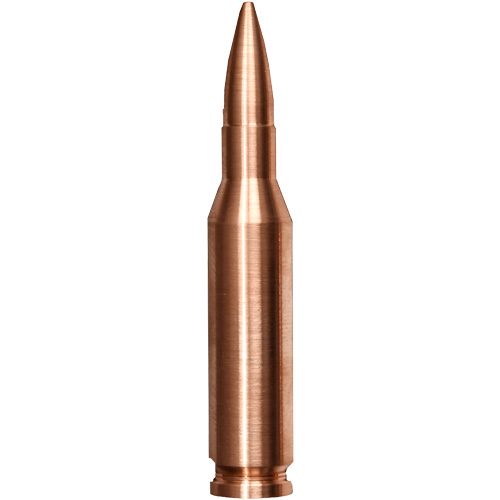 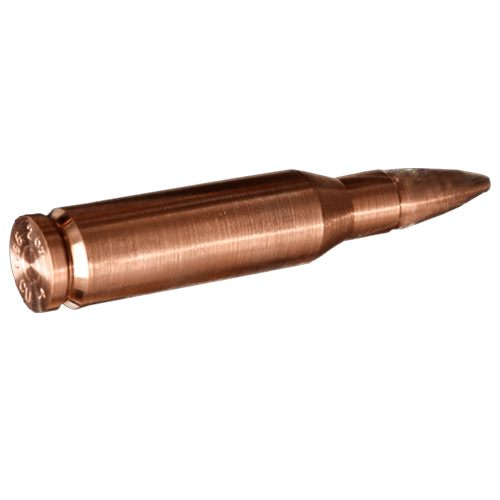 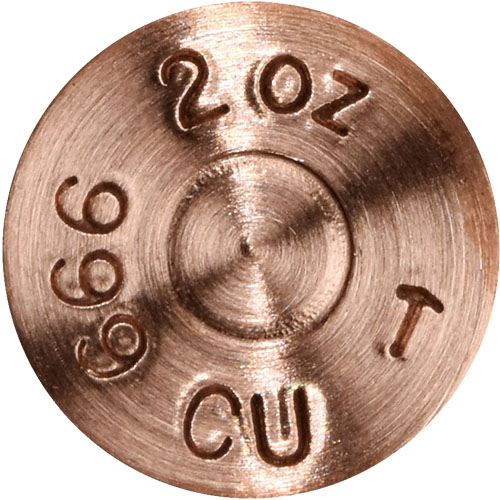 Buying copper products offers investors something different than traditional gold and silver bullion items. Silver bullion is available in a wide range of items that include silver bullets, with that same medium now coming to copper. SilverTowne has now made its popular silver bullet options available as copper bullets. Now, 2 oz SilverTowne Copper Bullets in .308 Caliber design are available to you for purchase online from JM Bullion.

The .308 caliber bullet, as depicted in this SilverTowne Copper Bullet, is one of the most popular in the world. It resulted from the experimental .300 Savage that was tested on behalf of the U.S. Military. The .308 was officially designed as it is now known in 1952 as a rifle round that would go on to see an iteration of the round adapted as the 7.62x51MM NATO round in 1954.

Copper bullets are a new product that delivers the unique metal in a new manner. Copper is one of the oldest metals worked with by mankind. It is one of few metals in the world that is usable in its native metallic form, making it easy for early humans to begin using copper in the 9th century BCE. Three thousand years later, mankind learned how to smelt copper for the first time and later used it with tin to make the first purposeful metal alloy in the form of bronze.

2 oz SilverTowne Copper Bullets are available in the size and shape of the .308 Caliber bullet. The .308 bullet is primarily used in rifles. Though its NATO iteration is used in assault rifles on the battlefield, the traditional .308 Winchester round is massively popular with hunters in North America because of its ability to take down medium-sized game such as white-tailed deer.

These Copper .308 Bullets have a distinctive bottleneck shape. You can see the distinctive “parts” of the .308 bullet with the projectile round, case, and primer base. On the base of the copper bullet are inscriptions of the weight, metal content, purity, and mintmark. SilverTowne Mint uses a small pick ax for its mintmark.

2 oz SilverTowne Copper Bullets in this listing are available to you in brand-new condition. The copper bullets are packaged inside of plastic bags.

JM Bullion customer service is available to assist you on the phone at 800-276-6508. You can also chat with us live online or send us an email with your inquiries.