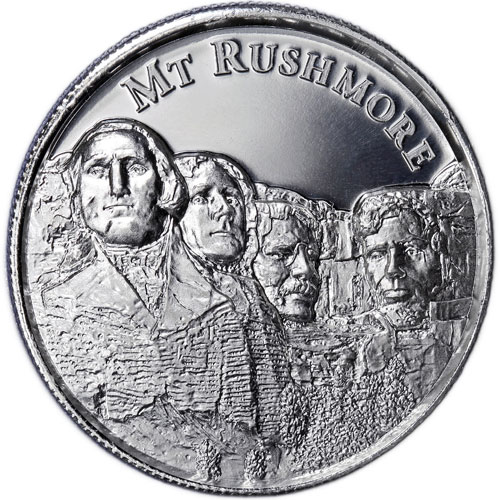 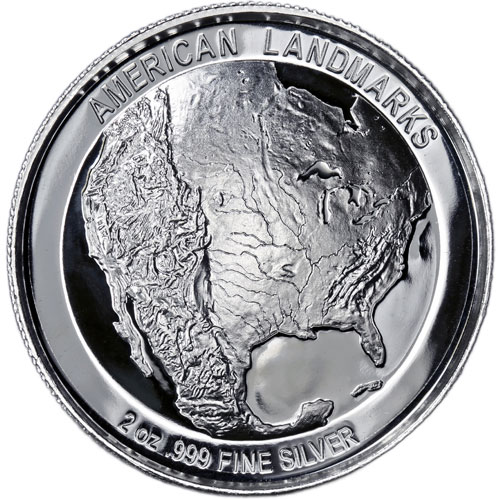 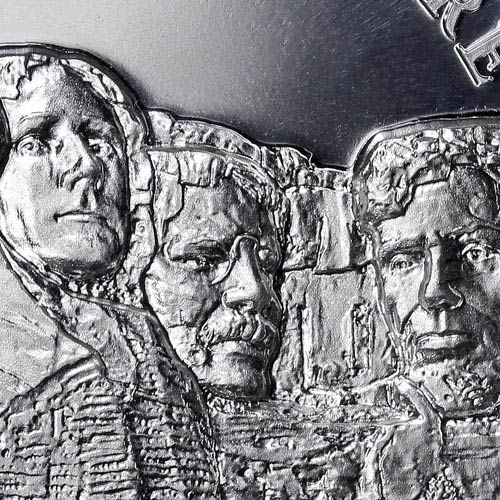 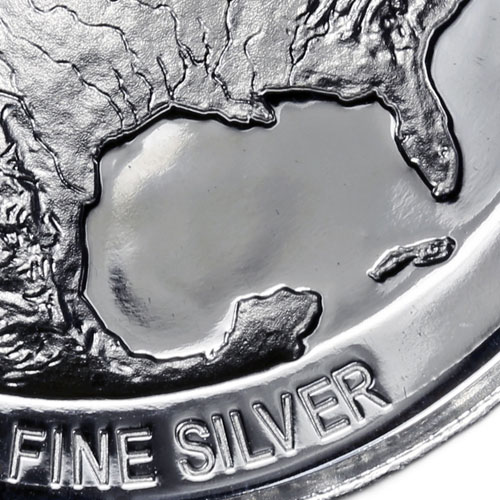 As the competition to create impressive silver rounds heats up among private mints, Elemetal Mint has just released its latest American Landmarks Series silver round. With new designs released on a regular basis to celebrate landmarks across North America, the series shifts its focus to a man-made landmark. Right now, the 2 oz Elemetal Mount Rushmore Ultra High Relief Silver Round is available from JM Bullion.

Following its official formation in 2015, Elemetal Mint wasted little time releasing its own lineup of inspiring and beautiful silver rounds for investors and collectors. Among the first was the American Landmark Series. Each new round in the series features a different obverse design highlighting a different natural or man-made landmark in North America.

The American Landmark Series debuted with a Grand Canyon round, followed by the Liberty Island and U.S.S. Arizona Memorial. With the release of 2 oz Elemetal Mint Mount Rushmore Ultra High Relief Silver Round, the attention shifts to leaders of the United States who expanded and preserved the republic.

On the obverse of the 2 oz Elemetal Mint Mount Rushmore Ultra High Relief Silver Round you’ll find the iconic sculptures on the cliff face that attract more than 2 million visitors on an annual basis to the area.

The reverse of the silver round features the common design set for the series. It includes a geographical outcrop of the North American continent, focused on the United States. Engravings include the series name and the round’s weight, purity, and metal content.

Elemetal Mint was formed as a collaborative effort of Ohio Precious Metals, NTR Metals, and Provident Metals. Today, OPM has rebranded its operations as the refining arm of Elemetal Mint.

If you have any questions about the new American Landmark Series silver round, please contact JM Bullion at 800-276-6508, chat with us live online, or email us.

Mark from TX - April 03, 2018
"WOW what an amazing 2 oz round , I also have Liberty Island and both rounds feel great in my hand. This time Im not going to but these in plastic capsules for the next person that owns them to enjoy holding , I made that mistake before and I sold those nice coins and I never touched them so I never really enjoyed them. I dont plan on selling these anyhow."