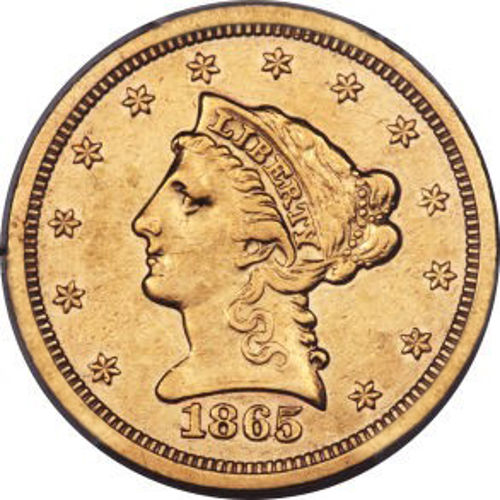 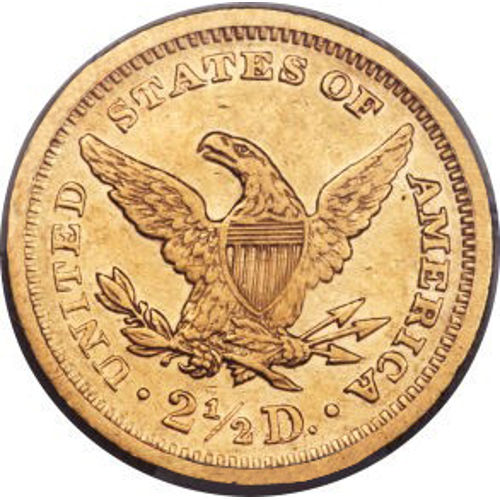 Despite the federal government’s efforts to combat the Great Depression by melting down all gold coins, a small percentage of the coins survived. Those coins are coveted by investors and collectors for their gold, as well as their inherent value and rarity. Today, you can purchase a Pre-1933 $2.50 Liberty Gold Quarter Eagle coin from JM Bullion.

In hopes of bringing an end to the Great Depression, President Franklin D. Roosevelt order the collection of all US gold coins in circulation starting in 1933. The coins were melted down into gold bars to bolster America’s financial reserves. As a result, those coins which remain today are extremely rare and mintage is fixed as no more coins are struck.

The Pre-1933 $2.50 Liberty Gold Quarter Eagle coin features designs that the US Mint kept consistent across US currency at the time. The images on this coin are the same as those found on eagle coins struck in 1838 and half-eagles struck in 1839. Gold content in American coins was lowered to .900 in 1837, and remained there until the introduction of the American Gold Eagle in 1986.

On the reverse side is the original heraldic eagle image. On this coin, the bald eagle wears a shield on its chest, and clutches arrows and an olive branch in its talons. “United States of America” is engraved around the eagle, with the face value inscribed below as “2 ½ D.”

The obverse side features the left-profile portrait of Lady Liberty. With her hair pinned back behind her head by a string of pearls, a crown with the word “Liberty” rests atop her head. There are 13 stars around her, representing the original colonies.

These coins were struck by the United States Mint at its Philadelphia, Charlotte, Dahlonega, San Francisco, and New Orleans Mints. Available in Extremely Fine (XF) condition, these coins have light wear only on the highest points of design features.

We encourage you to direct all your questions to a JM Bullion associate at 800-276-6508, or online via our live chat and email services. Check out other Pre-1933 Gold Coins from JM Bullion, too.