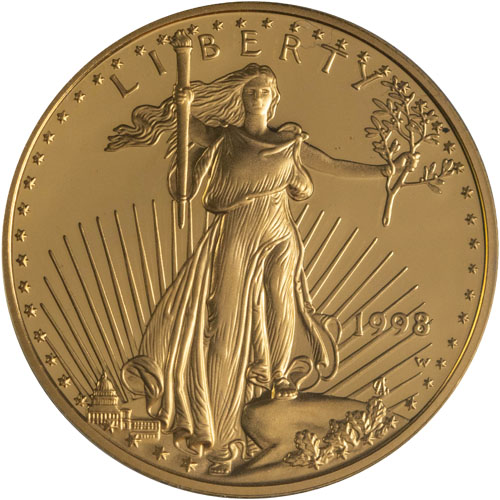 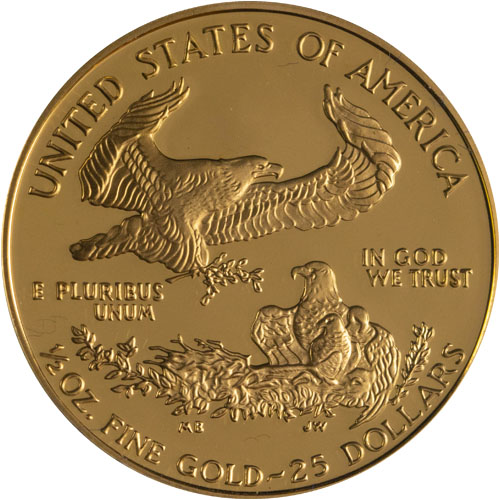 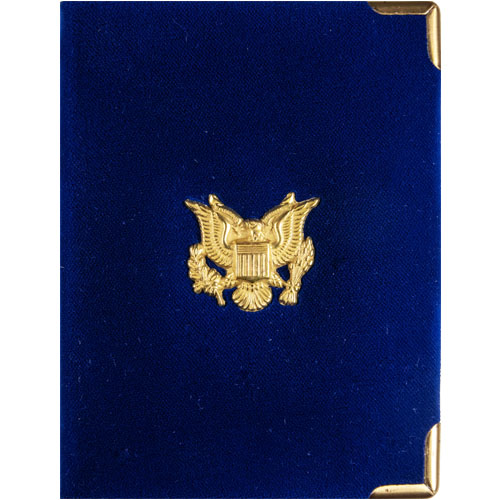 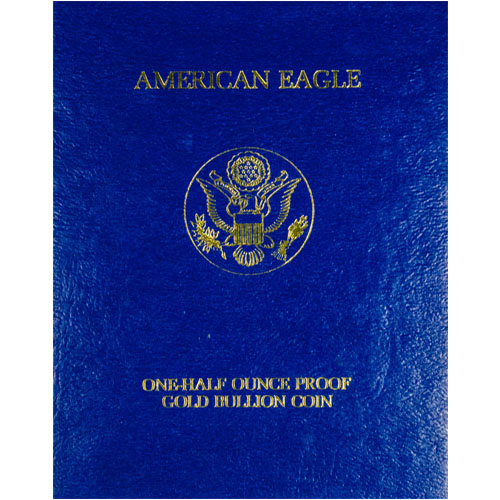 A famous sculptor of his day, Augustus Saint-Gaudens designed the $20 gold piece known as the Double Eagle, one of the most widely-revered American coins ever struck. It circulated between 1907 and 1933 and retained such an avid following thereafter that Congress set up the American Eagle Coin Program to celebrate that legacy with an annual series beginning in the mid-Eighties. These coins combined faithful renditions of the original artwork with the vision of modern engravers, as seen on the 1998-W 1/2 oz Proof American Gold Eagle Coin.

A prestigious figure of the American Renaissance in the arts, Augustus Saint-Gaudens was most famous as a sculptor and designer of large-scale monuments, memorials, and works of public art. Many of these still stand today, and even those do not — such as the “Diana of the Tower” that once graced New York’s skyline — have left an indelible legacy. So it is with his foray into numismatics, which resulted in the Double Eagle coin that won such wide favor with collectors all over the world, as has the American Eagle series created in tribute to it.

The U.S. Mint’s American Eagle Coin Program includes the 1998-W Proof American Gold Eagle Coin, whose high-quality proof finish delivers the coin’s full, original luster with a blemish-free surface. It’s one of the coins in the series that was struck at the West Point Mint and carries a mint mark to match. JM Bullion ships this coin fully insured against loss or damage in secure box packaging, along with a Certificate of Authenticity.

The coin’s obverse side features a recreation of Saint-Gaudens’ classic Lady Liberty with flowing hair, a torch in her right hand, and an olive branch in her left. She’s accompanied by the inscriptions “LIBERTY” and “1994.”

The reverse side shows a bald eagle in flight clutching an olive branch, on his way back to a nest containing his mate and their hatchlings. This is accompanied by the inscriptions “UNITED STATES OF AMERICA,” “E PLURIBUS UNUM,” “IN GOD WE TRUST” and “25 DOLLARS,” along with a “W” mint mark.

Contact the team at JM Bullion today if you have any questions about Gold Eagles. You can call us at 800-276-6508, send us an e-mail inquiry, or chat with an agent live online.