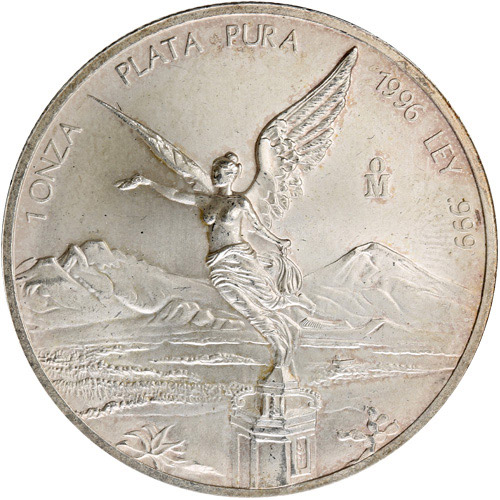 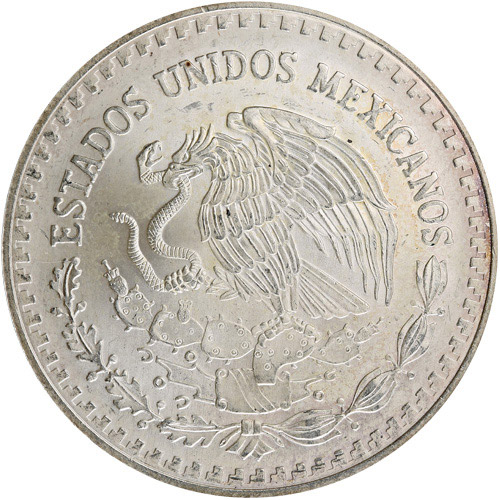 Mexican Silver Libertad coins are among the most popular coins today. Although they are not minted in similar numbers to other sovereign coin programs, the design sets and purity levels of the Libertad have helped it gain attention from investors and collectors in the United States and around the globe. You can now purchase the 1996 1 oz Mexican Silver Libertad Coin online from JM Bullion.

Mexican Silver Libertad coins were introduced for the first time in 1982 with a limited selection and a design that is different from the modern coin. When the Silver Libertad was unveiled, it was only available in a 1 oz bullion version. A proof coin was first struck in 1983, with annual minting beginning in 1986.

As the nation of Mexico celebrated the centennial of its War of Independence in 1920, the government erected a statue of Winged Victory in the central square of Mexico City. The image of Mexicos angel of independence was then featured on the gold Centenario coin, struck by the Mexican Mint between the 1920s and 1950s.

The angel of independence is representative of Mexicos success in breaking free from Spanish colonial rule. In her right hand, she holds a wreath crown over her head. In her left hand, she holds the chains of bondage that symbolize the nations newfound freedom.

On the reverse side of the 1996 1 oz Mexican Silver Libertad is a representation of the nations coat of arms. In the depiction, a bald eagle is featured locked in battle with a serpent. The eagles beak clutches the serpent, while its talon tries to control the body of the snake. Engravings on this side include a wreath under the coat of arms, and the phrase Estados Unidos Mexicanos above. Translated into English, the latter phrase reads United Mexican States.

The obverse side of 1996 1 oz Mexican Silver Libertad coins feature Winged Victory, also known as the angel of independence. Winged Victory is depicted walking forward with a wreath crown held aloft in her right hand, and the broken chains of Spanish colonizers in her left hand. Engravings include the face value, metal content, purity, and the year of minting.

We encourage all JM Bullion customers to contact us on the phone at 800-276-6508, or connect with us online using our live chat or email address.