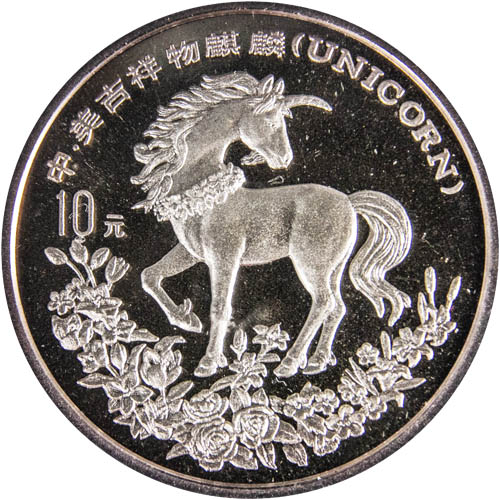 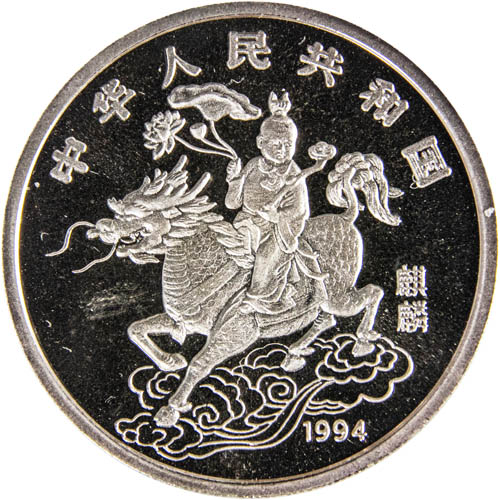 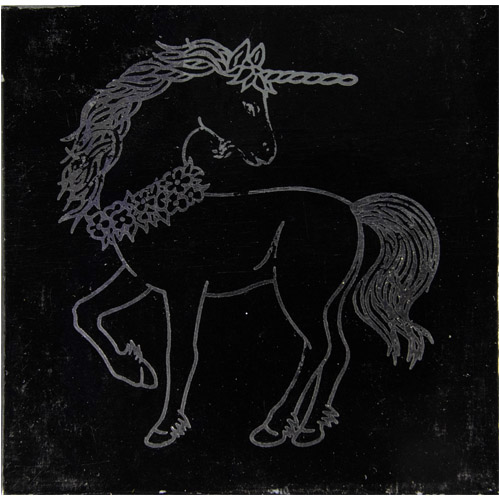 The 1994 Chinese Unicorn is a beautiful piece that can greatly enhance your coin collection. These remarkable specimens feature both the Eastern and Western version of the Unicorn on the obverse and reverse sides. If you love these legendary mythological creatures, then this coin is just for you. Now, 1994 1 oz Chinese Silver Unicorn Coins are available to you for purchase online from JM Bullion.

The Unicorn is a legendary mythological beast that has appeared in countless classic tales over the course of thousands of years. In Western tradition, the Unicorn is usually depicted as a majestic white horse with a horn protruding from its forehead. The Eastern version is slightly different and is usually described as having green scales with the body of a deer and the head of a lion. They are sometimes referred to as qilins and are known to be both powerful and graceful.

Each 1994 Chinese Silver Unicorn Coin has been struck in .999 pure silver and will arrive to you inside a beautiful presentation box. These coins are recognized as legal tender by the People’s Bank of China and include a Certificate of Authenticity from the mint. If you’re a fan of the Western Unicorn, Eastern Unicorn, or both, then you will love this magnificent coin.

The obverse of 1994 1 oz Chinese Silver Unicorn Coin contains the Eastern depiction of a Unicorn known as a Qilin. On its back, there is a child holding flowers and branches. The Qilin appears to be riding across clouds, which is common due to the fact they traditionally don’t like to harm the ground by walking upon it. Several Chinese characters are inscribed along the edge, as well as the year of release, 1994.

On the reverse side of 1994 1 oz Silver Unicorn Coins there is a Western depiction of a Unicorn. In this image, we see a horse with a horn, a lush mane, and a band of roses around its neck. Beneath this magical creature, there is a beautiful rose design. Inscriptions include 10 Yuan, and the word Unicorn in both Chinese and English lettering.

JM Bullion customer service is available to you at 800-276-6508. Alternatively, you can chat with us live online or simply send us an email with questions about 1 oz silver coins.