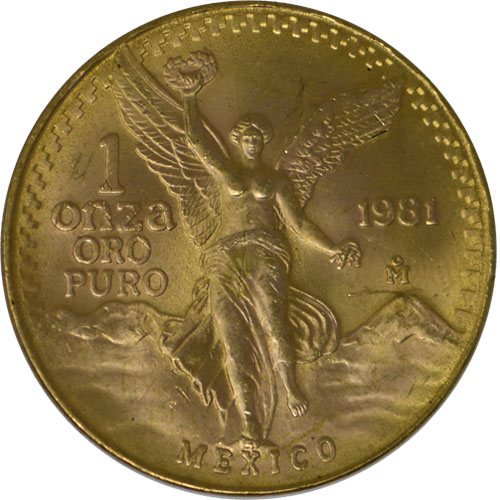 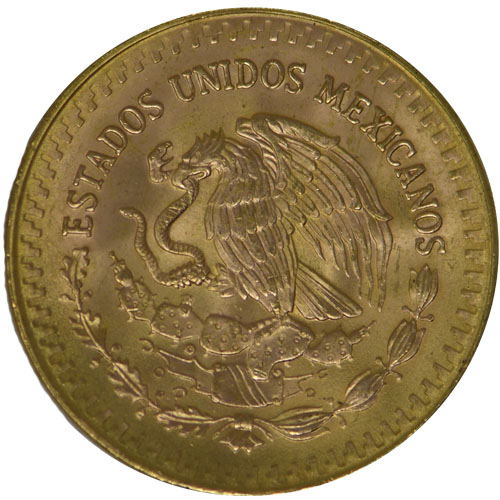 One of the often-overlooked gold coins for sale to investors each year is the Mexican Gold Libertad. This coin program debuted in 1981, ahead of such programs as the Chinese Panda, American Eagle, and British Britannia, but has not seen the regular, annual minting that those programs have enjoyed in the decades since. The highest recorded mintage in this series came back in 1981 when the first three options were released. Today, 1981 1 oz Mexican Gold Libertad Coins are available to you online at JM Bullion.

One of the primary reasons this series has been overlooked by investors is the lack of regularity in its production, at least from a historical standpoint. While the coin debuted as the third modern gold bullion coin in 1981, it was struck only that year and then not again for another decade. By the time it returned in 1991, the Chinese Panda, American Eagle, British Britannia, Australian Kangaroo, and Austrian Philharmonic had all established a strong presence in the gold bullion market alongside the South African Krugerrand and Canadian Maple Leaf.

Winged Victory features on the obverse of 1981 Mexican Gold Libertads in front-facing relief. This effigy of Victory shows her figure with a laurel wreath held out in her right hand as her left hand clutches a set of broken chains. Victory’s effigy shown here is the same as the 1921 Gold Centenario and remained unchanged on the coins through 1999.

The Mexican coat of arms is found in the reverse design of 1981 1 oz Gold Libertad Coins. This depiction of the national seal comes with the modern coat of arms at the center. This seal shows a powerful golden eagle on a prickly pear cactus as it battles a serpent. The nation of issue is noted on this side of the coins as well.

Please contact JM Bullion with any questions. Our team is available to assist you with questions at 800-276-6508, online using our live chat, and via our email address.