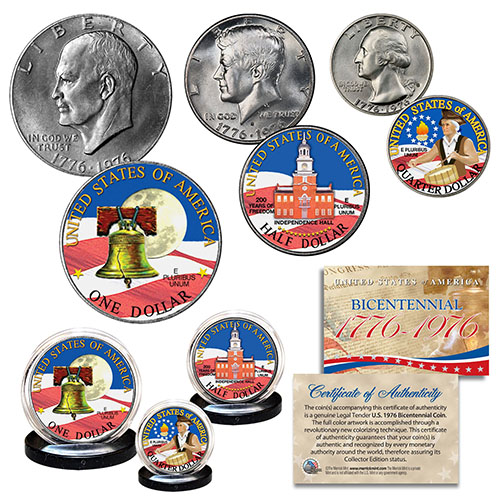 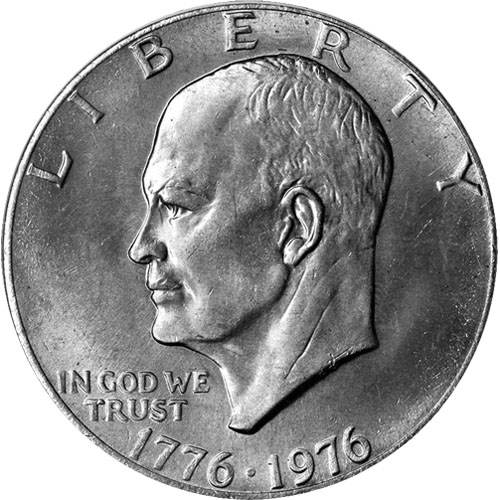 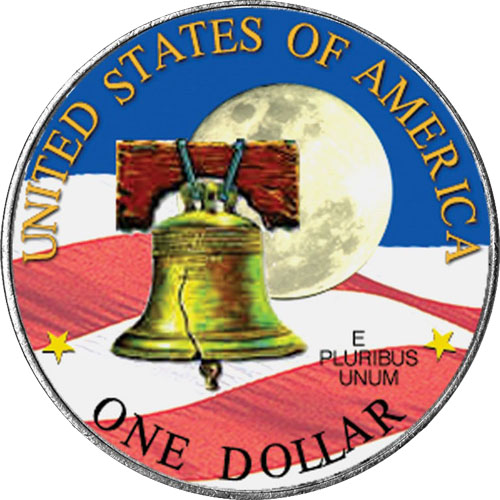 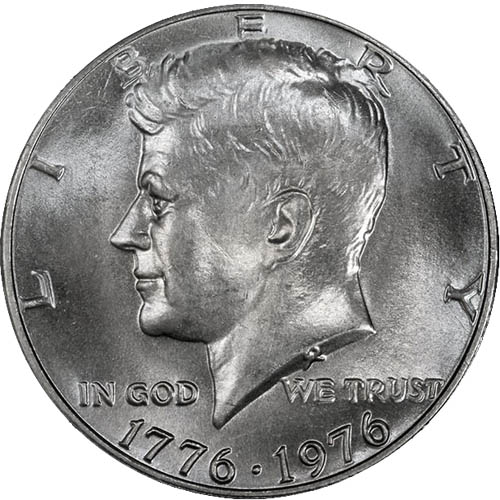 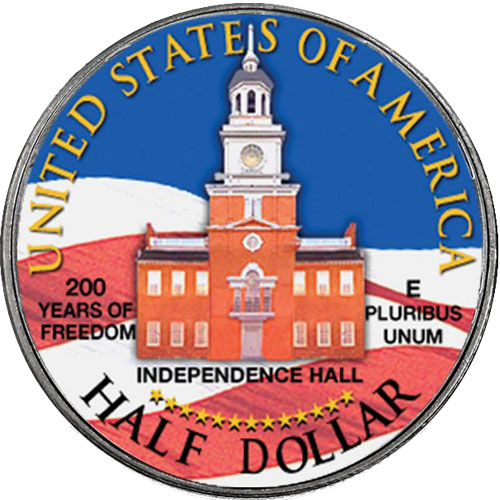 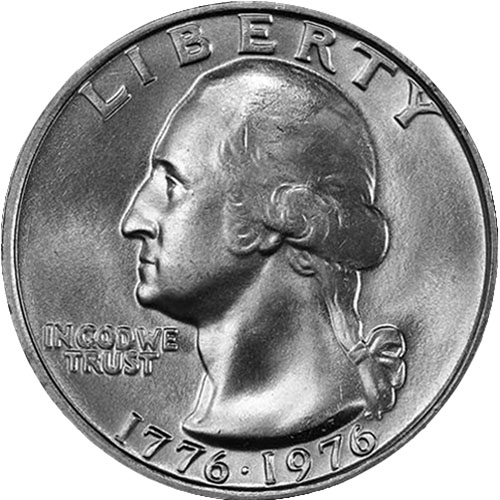 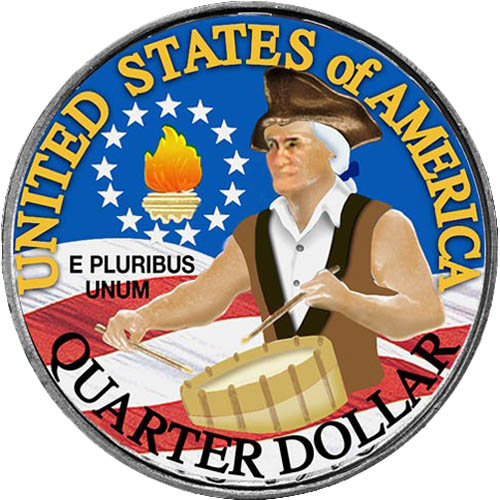 To celebrate the 200th anniversary of the founding of the United States of America, the United States Mint issued a special Bicentennial Coinage range in 1975 and 1976. The coins were struck as proof specimens and available in the standard cupro-nickel alloy for circulation. The Bicentennial Coinage consisted of the circulating US dollar, half dollar, and quarter, each with its traditional presidential effigy on the obverse and a special, limited-edition Bicentennial design on the reverse. Now, 1976 Bicentennial Colorized Coin Sets are available to you for purchase online from JM Bullion.

Across 1975 and 1976, the United States Mint altered the reverse designs of its circulation dollar, half-dollar, and quarter-dollar coinage to honor the 200th birthday of the nation. The Bicentennial coinage release featured a dual date mark honoring the occasion, with 1776-1976 struck on each coin. Though the coins were issued in 1975 as well, there was never a 1975 date present on the coins.

Although the US Mint issued the coins as proof and circulation pieces, the latter was the most prominent in number. The coins in this 1976 Bicentennial Colorized Coin Set are the standard cupro-nickel specimens that were produced for circulation use.

For the obverse of the coins in the 1976 Bicentennial Colorized Coin Set, you will find the long-running presidential effigies that have featured on the coins for decades. The oldest of these is the left-profile bust of President George Washington on the quarter, a design in use since 1932. The next oldest is the 1964 effigy of President John F. Kennedy on the half dollar. The newest among the three is the left-profile portrait of President Dwight D. Eisenhower on the US dollar, an image introduced in 1971.

In the reverse design of 1976 Bicentennial Colorized Coins in this set, you will find the special 1975-1976 designs used by the US Mint for the Bicentennial. Each coin had its traditional design removed for the two-year release in favor of a new image honoring the Bicentennial. This includes the Liberty Bell in front of the Moon on the dollar, Independence Hall on the half dollar, and a Continental Army drummer on the quarter. Each of the reverse fields comes with beautiful colorized applications that reimagine the look of these historic images.

These 1976 Bicentennial Colorized Coin Sets are available to you with individual capsules for each coin and a companion display that sets each coin upright in its capsule. The set comes with a Certificate of Authenticity.