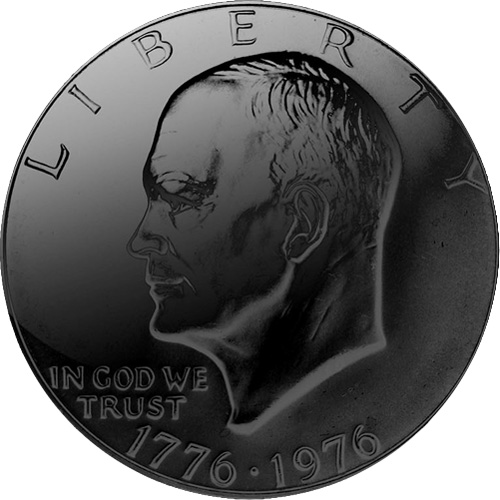 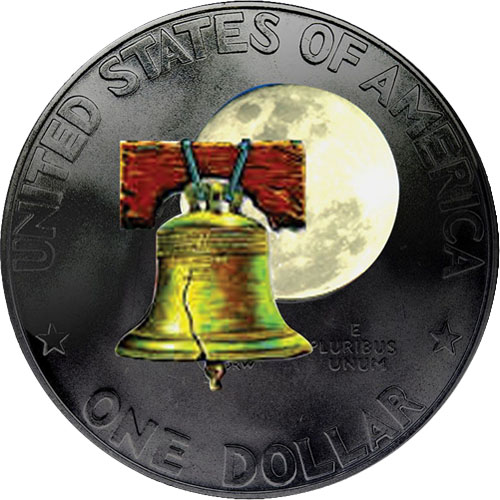 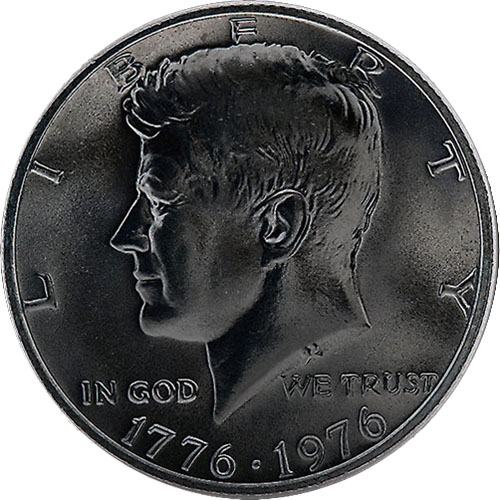 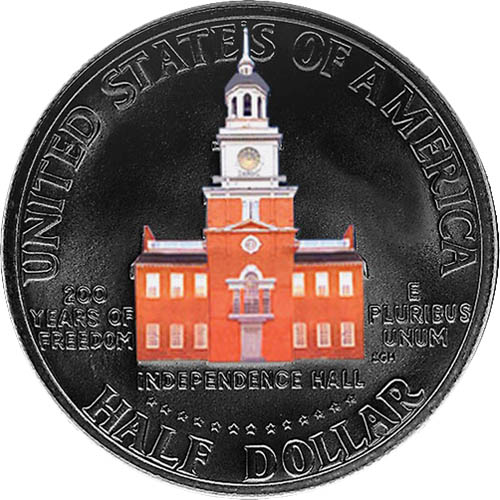 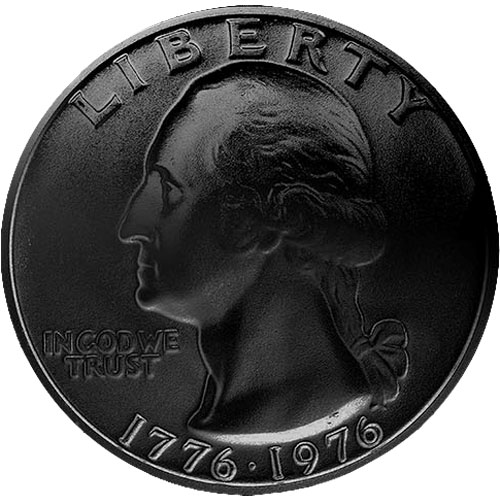 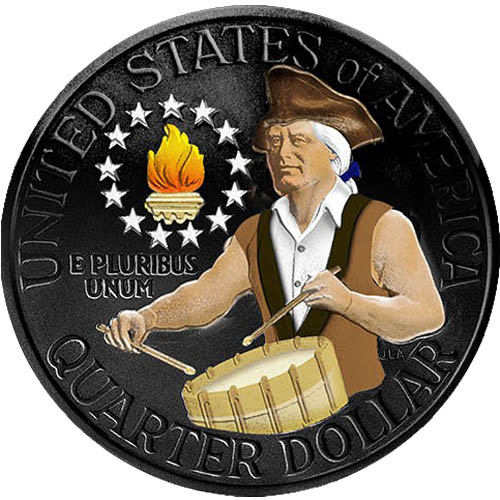 Starting in 1975, the United States Mint introduced its Bicentennial coinage programs. The combined coinage program brought 200th-anniversary designs to the reverse of the US dollar, half dollar, and quarter dollar. While the obverse of each coin remained the same, the reverse of each coin was altered to celebrate the 200th anniversary of the nation’s birth. Right now, 1976 Bicentennial Black Ruthenium Colorized Coin Sets are available to purchase online from JM Bullion.

Each of the 1976 Bicentennial Black Ruthenium Colorized Coin Sets comes with a total of three coins. The coins included in the set are the Eisenhower Dollar, Kennedy Half Dollar, and the Washington Quarter. The coins each come with an individual acrylic capsule and separate display stands for upright display of the individual pieces. A Certificate of Authenticity is available with the set.

The coins in this Bicentennial Set have a black ruthenium plating applied to the entire field on both sides. The primary design element on the reverse of each coin has been colorized with real-life hues. The coins of the Bicentennial coinage were struck by the United States Mint in 1975 and 1976, though no 1975 date marks are present. All of the coins have dual dates of 1776 and 1976.

On the reverse of the 1976 Bicentennial Black Ruthenium Colorized Coins, you will find unique designs on each one. The dollar features the Liberty Bell superimposed in the design field in front of the Moon, with both elements colorized. The half dollar shows off Independence Hall, again with colorization. On the quarter, a drummer of the Continental Army is depicted in full-color graphics.

If you have any questions, please feel free to ask. JM Bullion can assist you at 800-276-6508, online using our live chat, and via our email address.