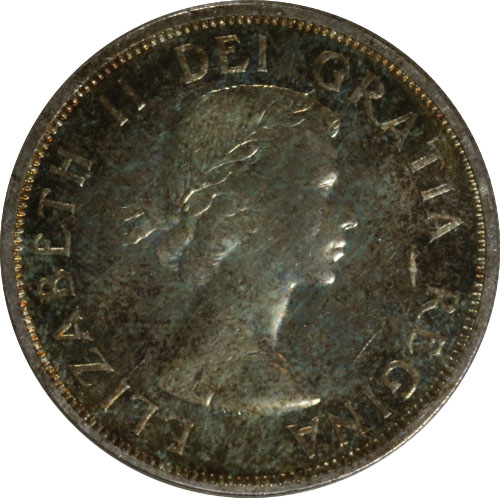 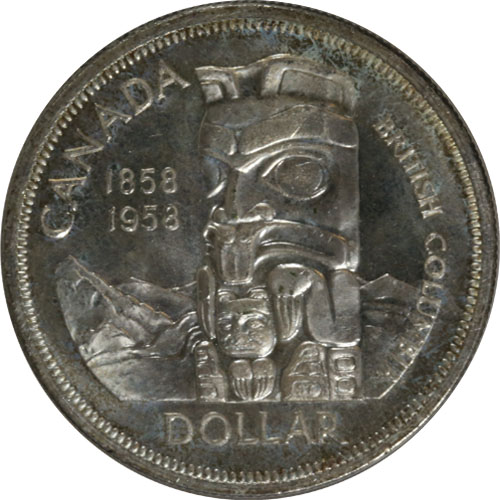 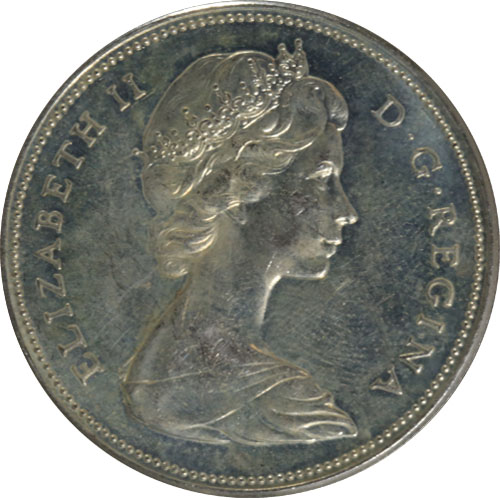 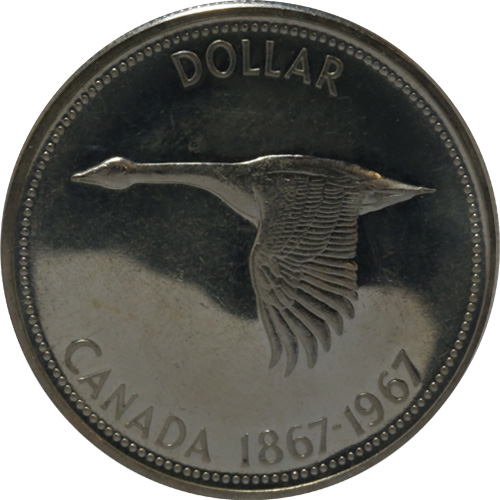 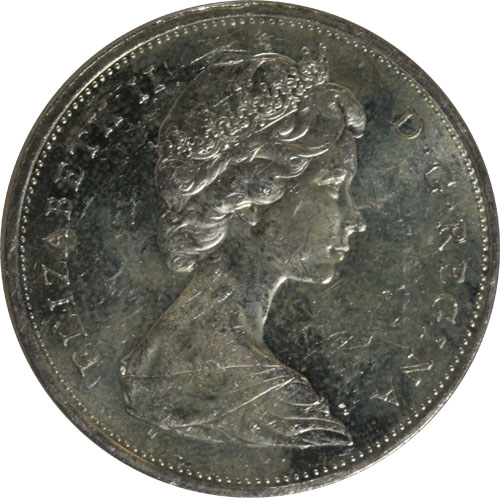 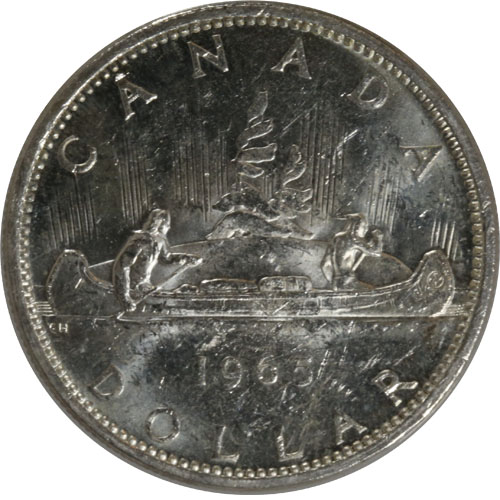 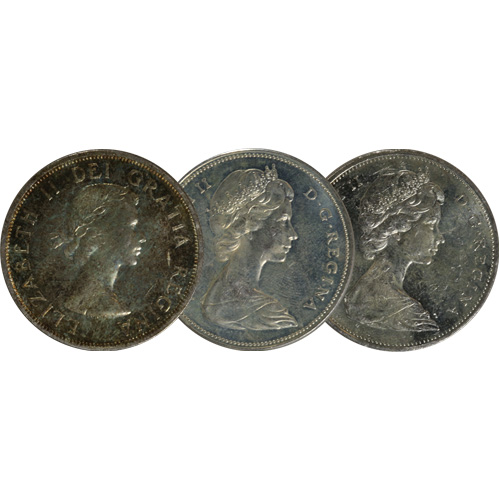 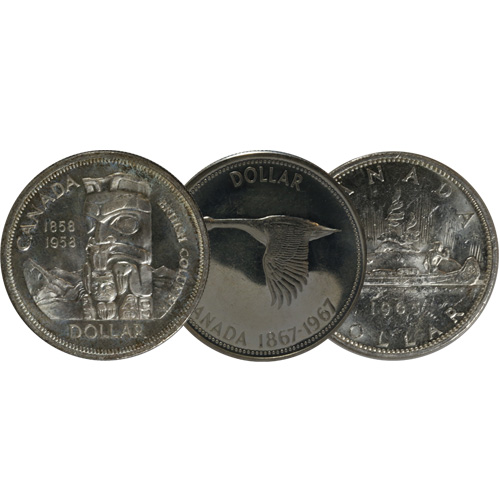 The Canadian $1 coin was among the last silver dollar issues from Canada in the 20th century. Introduced in 1935, the Canadian Silver Dollar was produced by the Royal Canadian Mint through 1967 as a circulating silver piece. Remaining specimens from this collection represent an affordable means of buying silver as an alternative to modern silver bullion pieces. Now, 1958-1967 Canada Silver Dollars in circulated condition are available to you for purchase online from JM Bullion.

Canadian Silver Dollars were first issued in 1935 to honor the Silver Jubilee of King George V of England. The coins were issued from 1935 to 1967 for circulation with 80% silver content and a balance of 20% copper, the latter added to the metallic alloy to ensure greater durability when being handled in circulation.

The most popular reverse design to feature in the series is known as the Voyageur design. This visual appears on nearly all of the circulation silver issues (1935-1967) and the circulation nickel issues (1968-1986). There is one date mark available among the circulation silver releases that does not feature the Voyageur design. In 1964, there were unique issues known as the Confederation Conferences that marked the 100th anniversary of the first Confederation Conferences held in Charlottetown and Quebec.

On the obverse of 1958-1967 Canada Silver Dollars, you will find an effigy of Queen Elizabeth II in right-profile relief. During this period of production, the Royal Canadian Mint adopted a second-generation portrait of the Queen during her reign. From 1958 to 1964, the coins offer the first-ever effigy of Her Majesty on Canadian coins. The final three releases from 1965 to 1968 come with the second-generation portrait of the Queen.

The reverse of most 1958-1967 Canada Silver Dollars comes with the popular Voyageur design. This depiction showcases a French fur trader navigating an inland waterway in a canoe with an indigenous member as his guide. The 1964 Confederation Conferences design features the French fleur de lis, Irish shamrock, Scottish thistle, and English rose at the center with the names of Charlottetown and Quebec, as well as dual date marks of 1864 and 1964.

These 1958-1967 Canada Silver Dollars are offered here in circulated condition. Circulated coins show a range of common detractions that result from coins being regularly handled in circulation. These include, but are not limited to, scuffs, scratches, and wear and tear on the design elements. Please note that we do not guarantee the date, design, and exact condition of any given coin in advance. All items are chosen at random when your payment clears.

JM Bullion customer service can assist you with questions at 800-276-6508. We are also available online using our live chat and email address features.