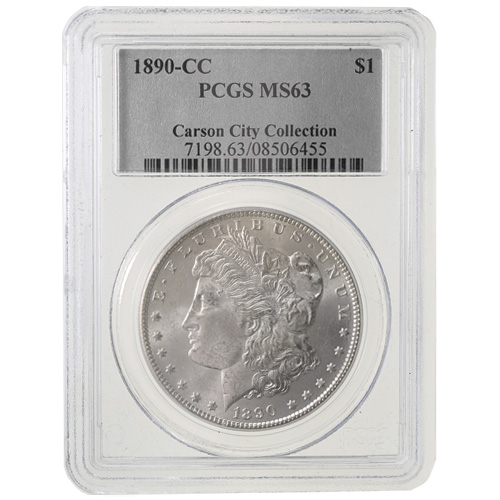 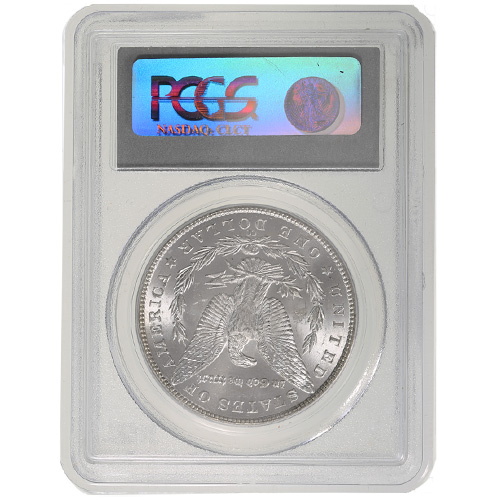 Each of the 1890-CC Morgan Silver Dollar Coins available to you in this JM Bullion product listing earned a Mint State 63 certification from the PCGS. For a coin of its age, this is an impressive grade. Mint State 63 coins are identified by their slightly impaired mint luster, the presence of numerous small contact marks, and the possibility for a few scattered heavy marks.

On the obverse of the 1890-CC Morgan Silver Dollar Coin, youll find Morgans left-profile portrait of Lady Liberty. A classical Greek- or Roman-themed design, Liberty wears a crown and wreath with the word Liberty visible on the crown. She is surrounded by the phrase E Pluribus Unum and thirteen stars.