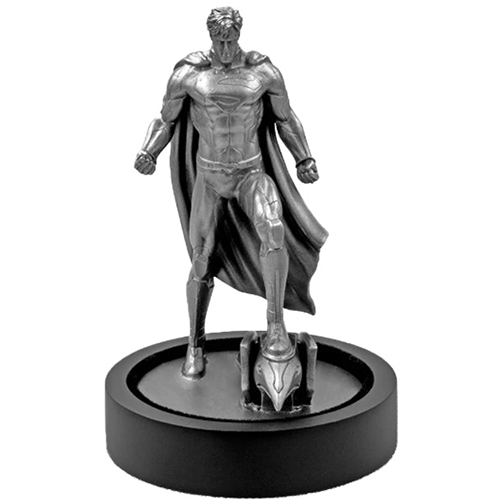 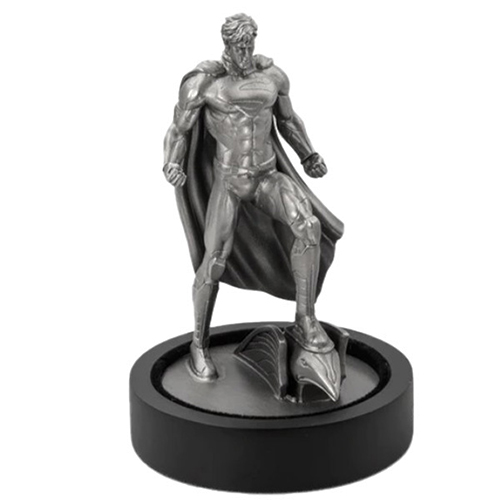 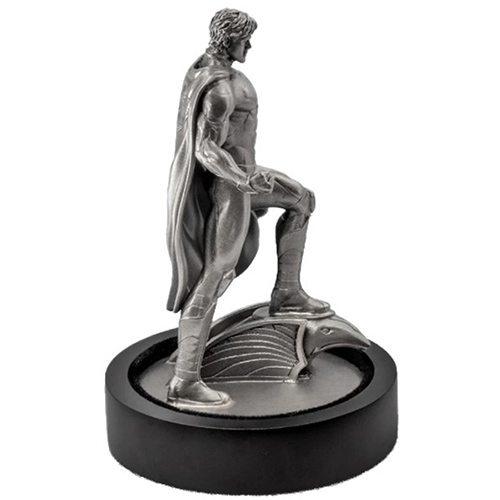 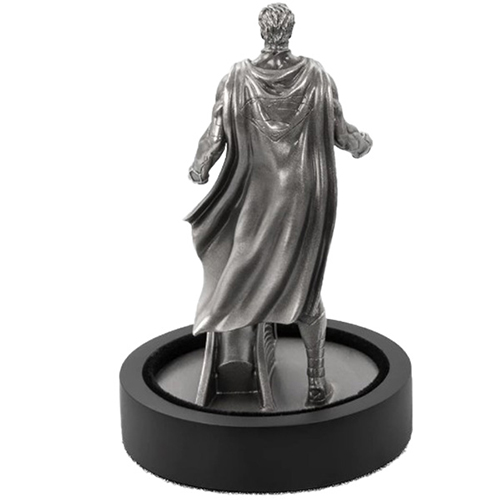 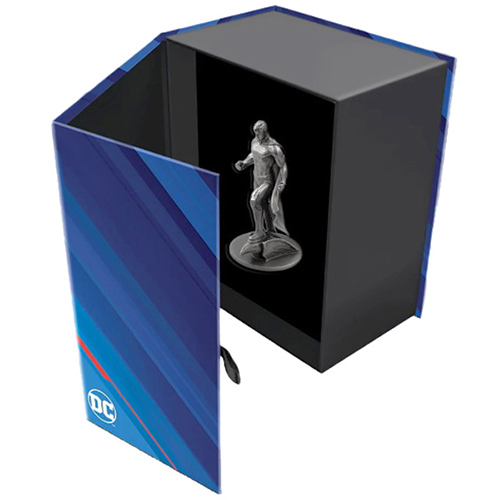 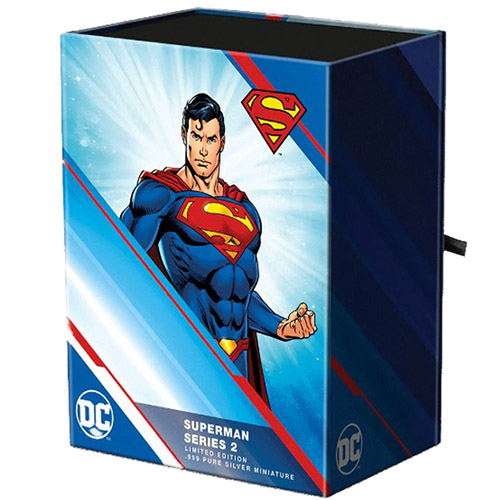 Superman is the archetypal superhero, arguably the original example of the high-flying costumed hero that would popularize comic books over a span of decades and would go on to conquer other media such as animated television series and movies. The key evolutions of the character, however, have almost started in his original comic book medium. A major modern comics arc for Superman was For Tomorrow!, which ran from 2004 to 2005, and is celebrated by the New Zealand Mint with the 150 Gram Silver Superman Miniature Statue.

In For Tomorrow!, a twelve-issue story arc beginning in Superman #204, the Man of Steel faces greater adversity than usual in a world where a million people have mysteriously disappeared from the face of the Earth in an event called the Vanishing, including his wife Lois Lane. Superman has to battle a heavy heart while facing the schemes of an interplanetary megalomaniac. The arc was critically acclaimed and the cover of issue 204 has since become iconic; it provides the inspiration for an extraordinary miniature from the New Zealand Mint.

The 150 Gram Silver Superman Miniature Statue contains just over 4 4/5 Troy ounces of pure silver, featuring a gorgeous antique finish and a design by the 3D master sculptor Alejandro Pereira Ezcurra. It comes nestled in black velvet inside a high-quality themed box, along with an extra base for easy display in your collection, and ships fully insured by JM Bullion against loss or damage.

The miniature’s display base carries inscriptions of the logo and website address of the New Zealand Mint, along with the inscription “Superman – Series 2.” It also shows the miniature’s unique number out of a mintage of one thousand.

The miniature itself is nine centimeters (about 3 1/2 inches) tall. It shows Superman in a powerful pose with his cape billowing behind him with one foot on the wing of a gargoyle, just as he appears on the cover of Superman issue 204, rendered with the extraordinary detail that a master sculptor can deliver.

Contact our team at JM Bullion if you have any questions about silver for sale. You can reach us through e-mail, at our convenient online live chat, or call us at 800-276-6508.