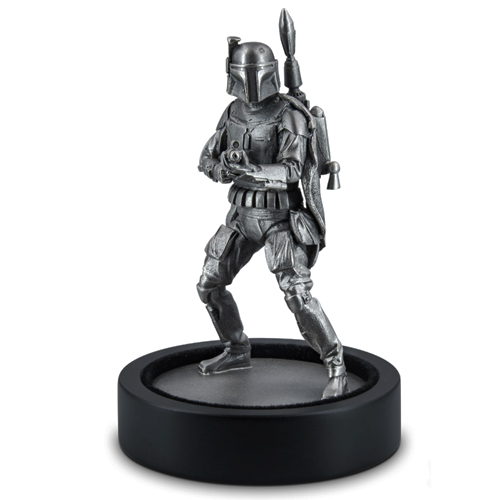 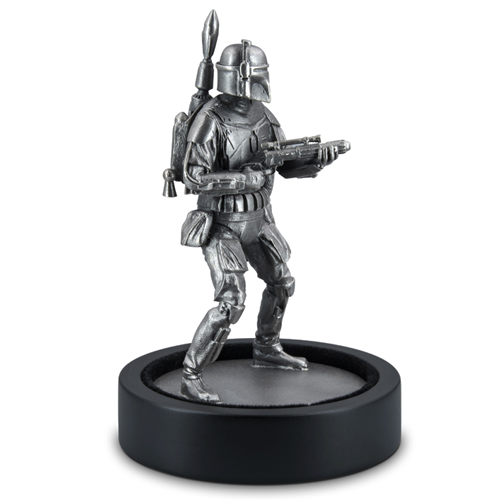 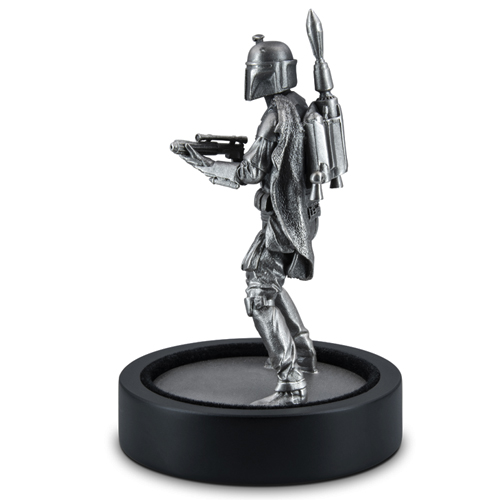 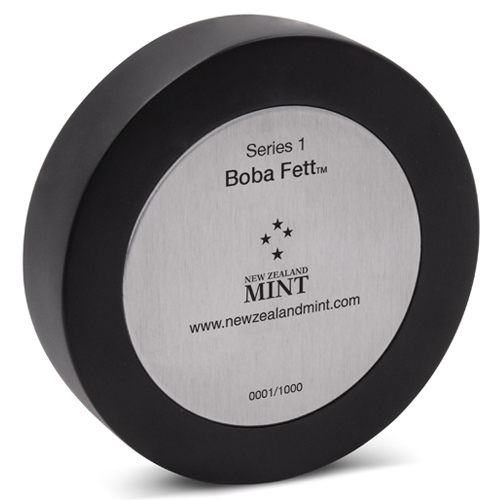 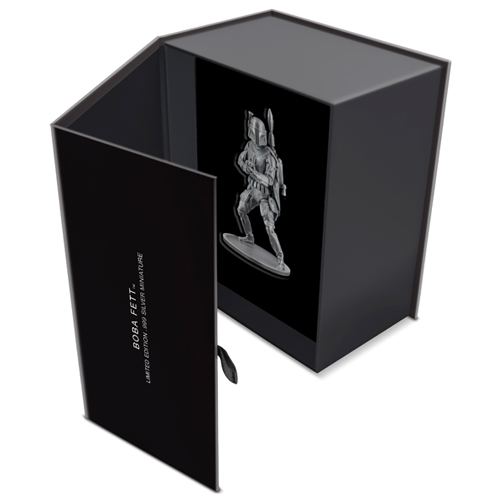 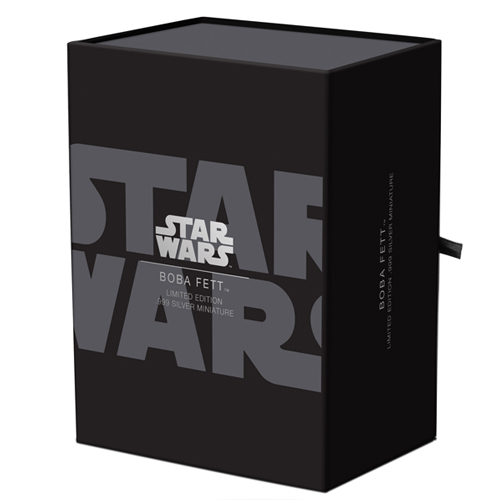 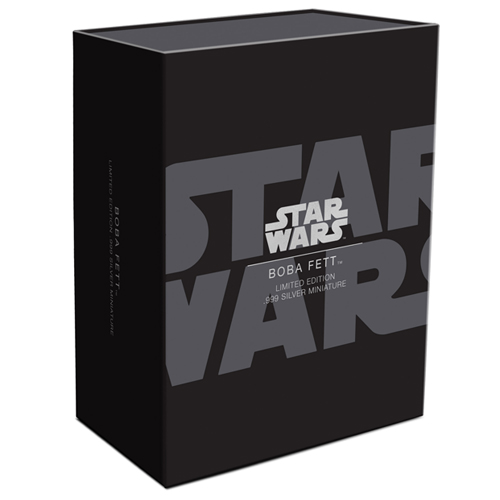 Fans of all-things Star Wars and silver bullion have a variety of exciting options to choose from when collecting. One of the newest options available is a set of miniature silver statues from the New Zealand Mint. Right now, 150 Gram Boba Fett Silver Miniature Statues are available to purchase online from JM Bullion.

Each of the 150 Gram Boba Fett Silver Miniature Statues available here comes from the mint with Star Wars-themed packaging as a part of the mints broader range of Star Wars bullion. This impressive miniature comes with a 3D depiction of the galactic bounty hunter known as Boba Fett. The statue is shipped in a black presentation box by the New Zealand Mint with identifying hallmarks of the statue on its base and a larger base that has the authentication details on its underside. Each statue is individually numbered on the base to show its place within the 1,000-statue casting.

Boba Fett first appears in the 1980 film The Empire Strikes Back. In this film, he is one of several bounty hunters trying to track down Han Solo and deliver him to the Galactic Empire. Fett wears Mandalorian armor and, through the original trilogy films, you never get a glimpse of his face.

In total, Boba Fett features throughout Star Wars media from the original trilogy series to the prequel trilogy series, as well as in video games, comics, books, and television series. While various actors have lent a voice to Boba Fett for these various mediums, the only individuals whose faces weve seen as Boba Fett were Daniel Logan as a preteen Boba in the prequel trilogy and Temuera Morrison in The Mandalorian.