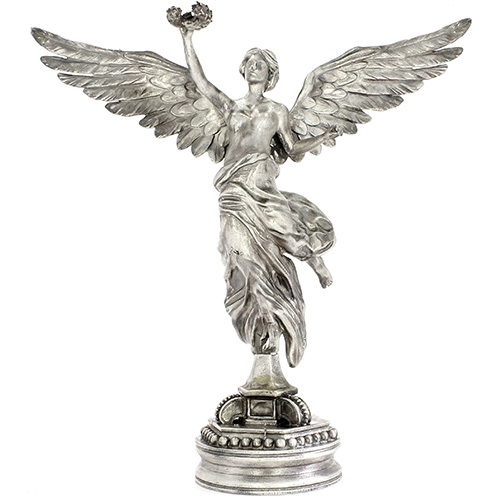 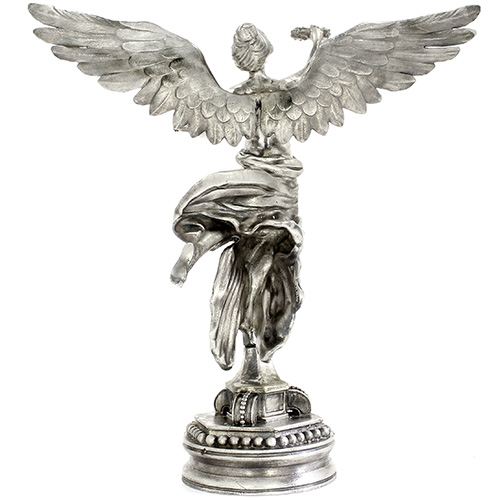 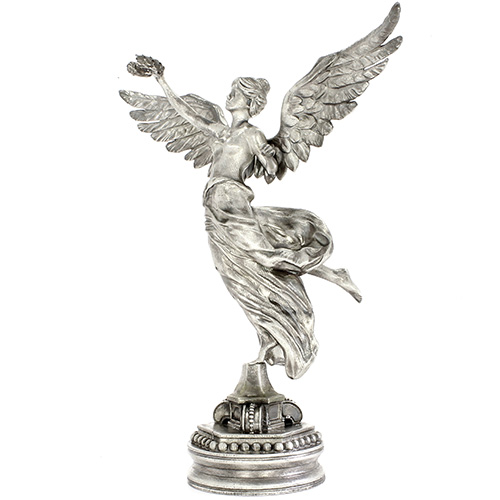 One of the more popular silver bullion coin programs in the world today is the Mexican Libertad. Available in silver and gold, this official bullion coin of Mexico is renowned for its beautiful designs and low mintage. Now this coin comes to life as never before in the Coins of the World Collection from HotCo. The 12 oz Antique Finish Mexican Libertad Silver Statue is available to you today online from JM Bullion.

The Coins of the World Silver Statue series from HotCo celebrates the famous bullion coin programs of the modern precious metals industry. The collection launched with the American Silver Eagle design, and also features the Chinese Panda and Australian Kookaburra silver statues. Each of the statues receives a laser-etched serial number on its base, with a matching number on its individually labeled Certificate of Authenticity.

Morar is the designer behind the Australian Kookaburra Silver Statue. He holds a Master’s Degree in Sculpture from the University of Unate Bucharest, and has designed numerous other silver statues for HotCo collections.

HotCo is a private company that specializes in the production of collectible silver products. Its Coins of the World Collection features statues with a proprietary antique polish that provides the perfect age and patina for these silver collectibles.

We encourage all JM Bullion customer to reach out to us with questions. You can contact us at 800-276-6508, chat with us live online, or simply send us an email with your inquiries. Don’t forget the current price of silver is updated constantly on our homepage!

Ray from MO - November 12, 2019
"This looks absolutely stunning in my display case ! Looking at others to place next to it."