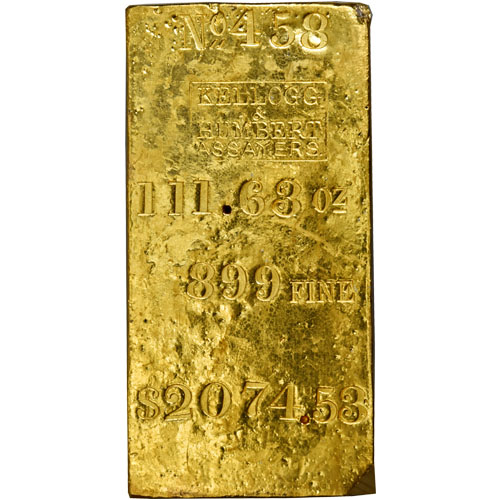 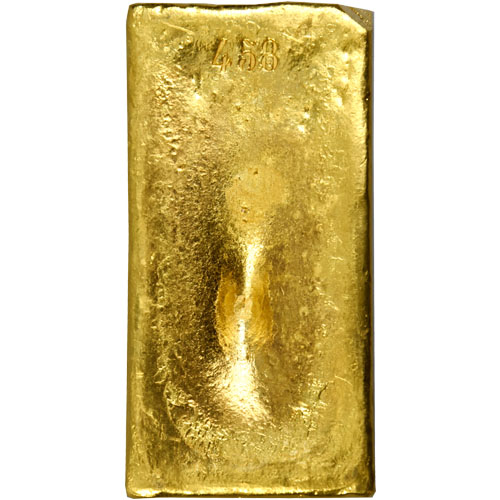 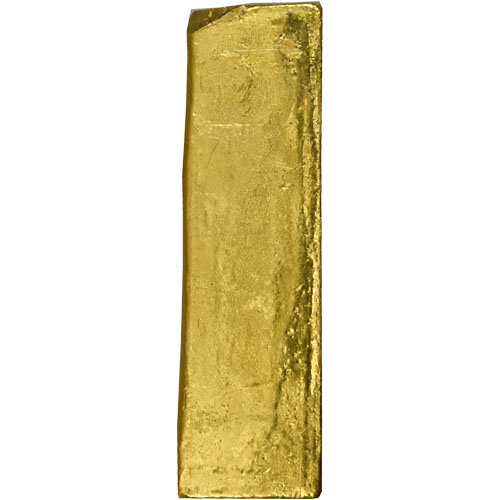 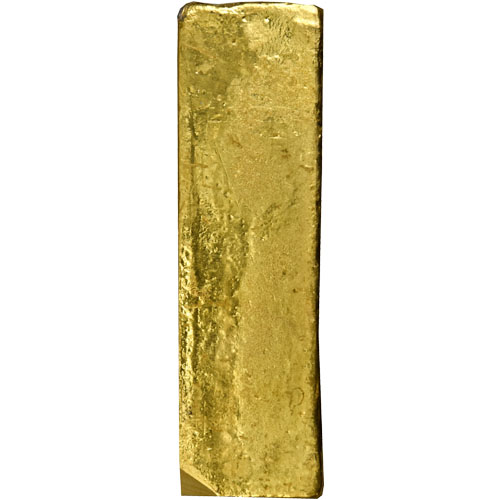 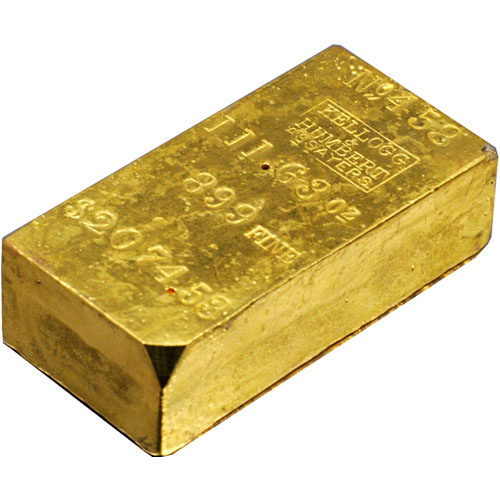 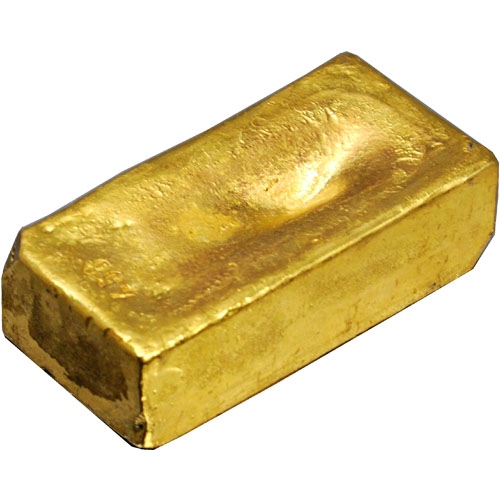 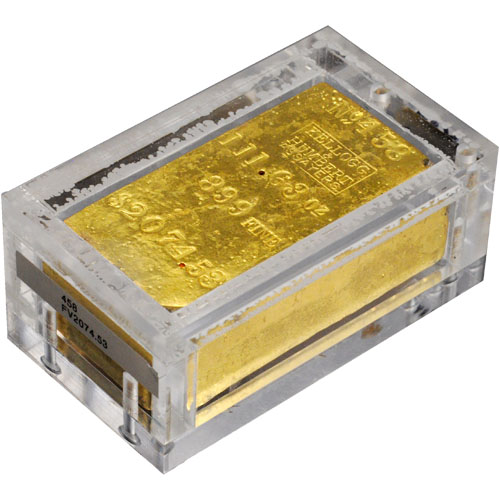 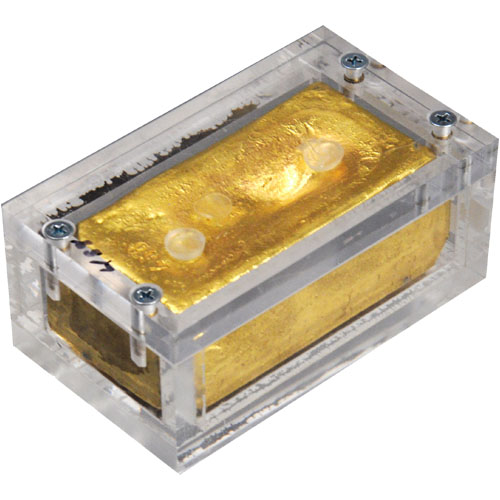 The sinking of the SS Central America off the East Coast of the United States in 1857 is the most famous gold shipwreck in US history. The ship was completing the second leg of a trip shuttling gold bullion coins and bars from San Francisco down to Panama, across the Isthmus of Panama, and up to New York City when disaster struck. Some of the gold coins and bars from that famous shipwreck were recovered more than a century-and-a-half later and are available to investors and collectors still today. Right now, a 111.63 oz SS Central America Kellogg & Humbert Assayers Gold Bar is available to purchase online from JM Bullion.

The 111.63 oz SS Central America Kellogg & Humbert Assayers Gold Bar in this listing at JM Bullion is available to you with protective packaging. The bar was plucked from the bottom of the Atlantic Ocean and is now presented to you inside of Pelican Cases, a secure case with a plastic capsule center to house the gold bar.

The SS Central America represents one of the greatest maritime disasters in American history. Kellogg & Humbert Assayers was a gold assaying business in San Francisco, California, in the mid-19th century that was entrusted with sending a large shipment of gold from the California Gold Rush across the country via the Isthmus of Panama to New York City. The SS Central America took the gold onboard in the Caribbean Sea on the eastern coast of Panama.

Obverse visuals on the 111.63 oz SS Central America Kellogg & Humbert Gold Bar include the identifying hallmarks for the gold bar. When the San Francisco-based assayers at Kellogg & Humbert weighed and assayed the bar, they found that this specimen has .899 fine gold content. The bars were stamped with a serial number of 458 and marked with the face value in 1857 dollars, a value of $2,074.53.

When the SS Central America sank in September 1857, it took with it 30,000 pounds of gold in the form of US Eagle gold coins and gold bars such as these specimens. Each one spent nearly 150 years on the bottom of the Atlantic Ocean before being recovered from a depth of more than 7,000 feet below the waves.