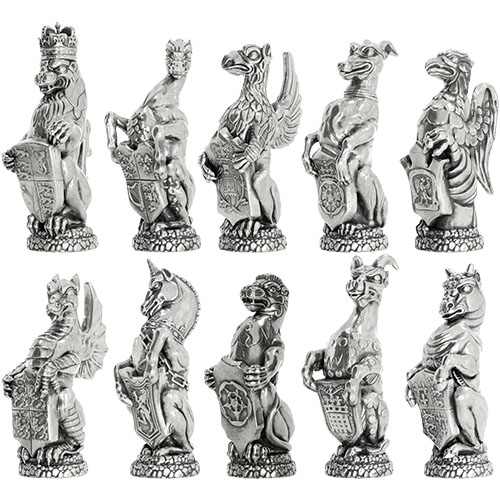 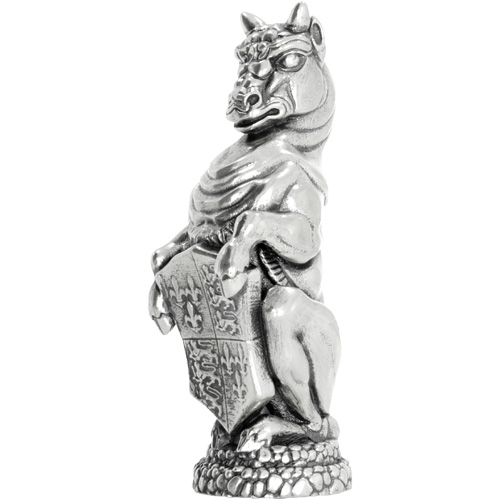 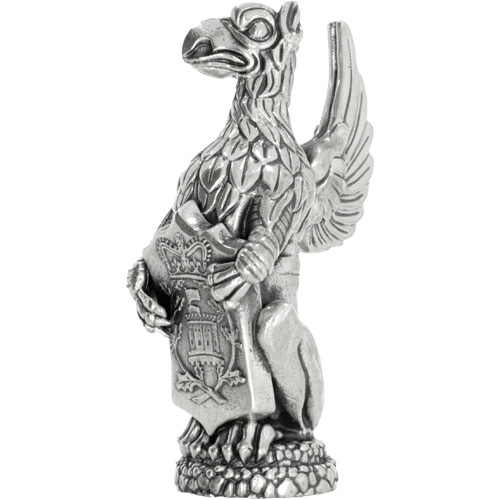 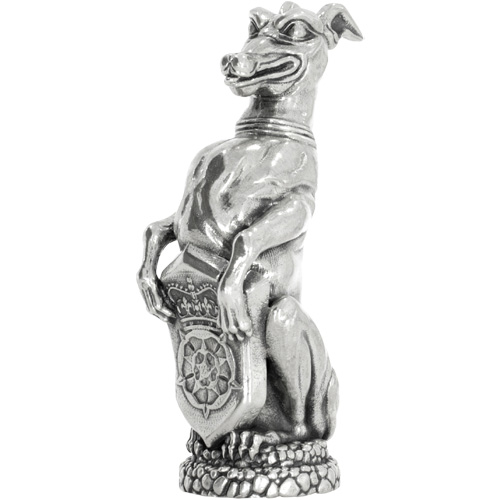 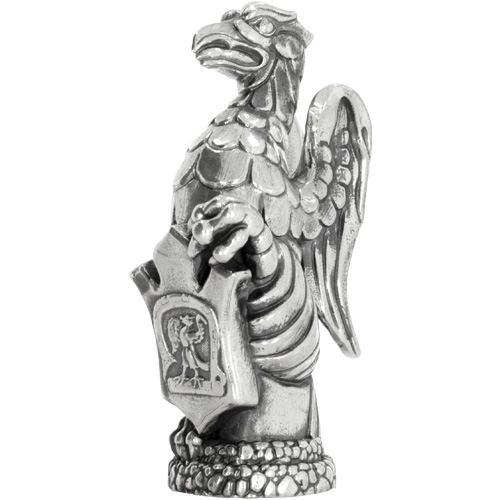 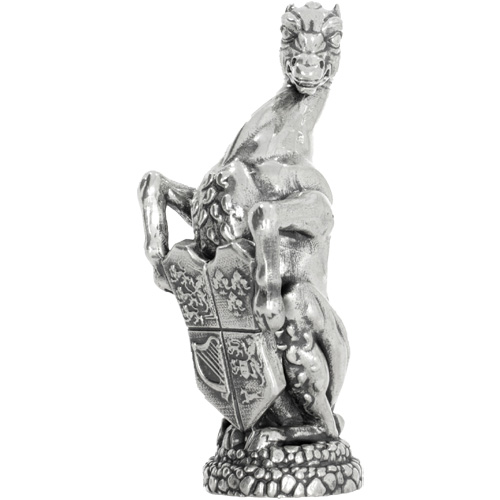 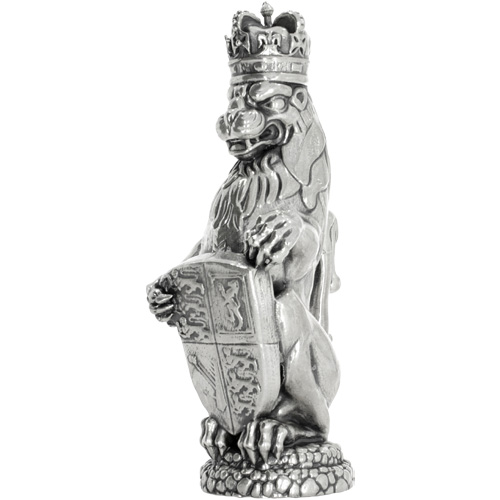 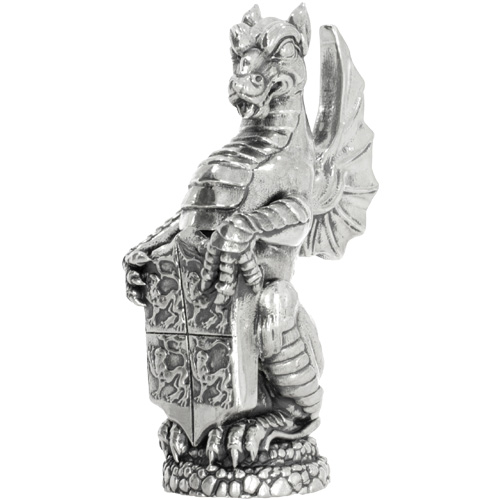 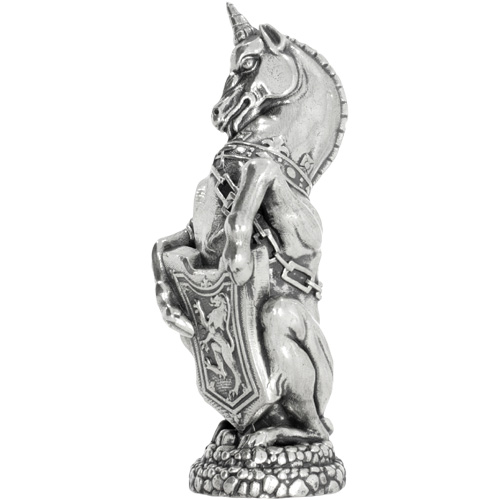 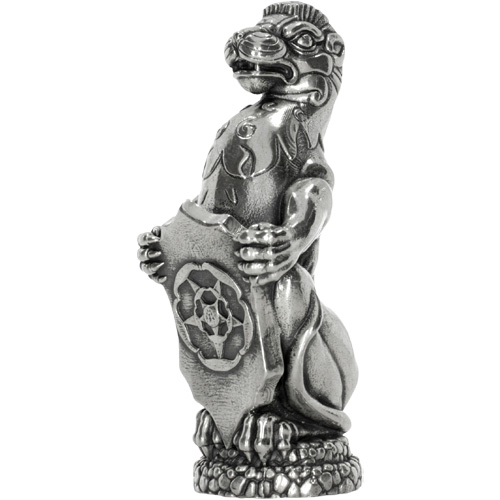 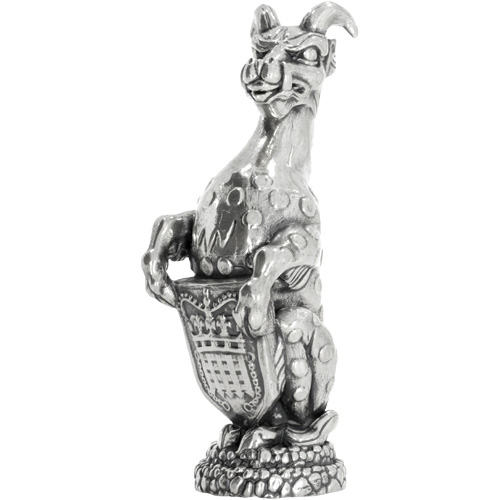 Without question, one of the most popular silver coin collections of recent memory has been the Queen’s Beast Series from the Royal Mint. The collection features inspiring replications of the heraldic beasts that were present in statue form during the official 1953 coronation ceremony of Queen Elizabeth II. Known as the Queen’s Beast, each one represents a different house and individual monarch to have preceded the Queen on the throne of England. Right now, 100 oz Antique Finish Queen’s Beast 10-Statue Sets are available to purchase online from JM Bullion.

Each 100 oz Antique Finish Queen’s Beast 10-Statue Set is available to you with a Certificate of Authenticity from the mint. The statues are individually wrapped in protective materials for shipping and housed inside of a cardboard box. The base of each statue has its own weight, purity, and serial number marked. All of the statues have an antique polish that helps to highlight the intricate details of the design strikes.

In total, this 10-Statue Set features a depiction of each of the heraldic beasts from English history that represent the rich genealogy of Queen Elizabeth II of England. Each one of the statues included in this set is based on the original artwork of Sir James Woodford. He was commissioned in the fall of 1952 to create a series of personal heraldic statues to greet the Queen upon her arrival at Westminster Abbey the following year for her official coronation as Her Majesty, the Queen of England.

Woodford created 10 individual statues, each one standing six feet in height and weighing more than 700 lbs. The premier position in the display that day, and the premier silver statue in this 100 oz Antique Finish Queen’s Beast 10-Statue Set, is the Lion of England. The most significant heraldic beast in English history, the Lion of England was displayed in the very first Royal Arms of England adopted during the reign of King Richard I of England in 1198.

Completing your silver statue set and accompanying the Lion of England are the Unicorn of Scotland, the Red Dragon of Wales, the Yale of Beaufort, the White Greyhound of Richmond, the White Horse of Hanover, the White Lion of Mortimer, the Griffin of Edward III, the Black Bull of Clarence, and the Falcon of the Plantagenets. Each statue has 10 Troy oz of actual silver content.

If you have any questions when buying silver, JM Bullion is here to help. You can call us at 800-276-6508, chat with us live online, or email us directly.