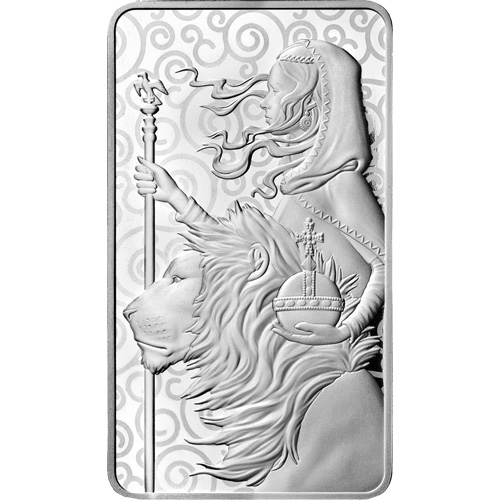 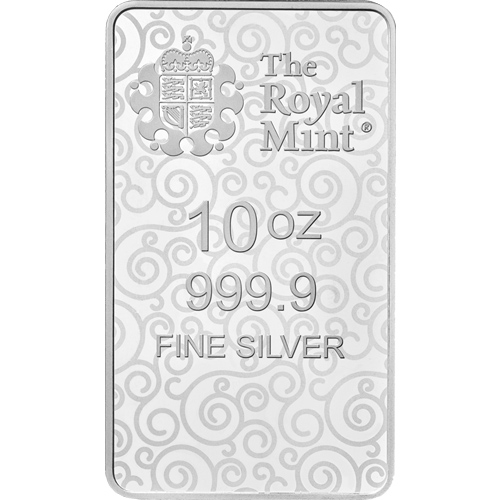 In the Royal Mint’s The Great Engravers Collection, some of England’s greatest coin designs are reimagined in new images on coins and bars. In fact, 2021 marks the first time that bullion bars have the Una and the Lion design from the reign of Queen Victoria on the obverse side. Designed by William Wyon, the Una and the Lion image is reimagined in the 21st century by Jody Clark. JM Bullion has 10 oz Great Britain The Great Engravers Collection Una and the Lion Silver Bars available to purchase.

William Wyon was the Chief Engraver of the Royal Mint of England from 1828 until his death in 1851. He was responsible for a wide range of designs throughout his career, but the most memorable was issued for Queen Victoria. His “Young Head” depiction of Queen Victoria was the longest-used effigy of the Queen during her then-record-setting reign in the 19th century.

In the obverse of the 10 oz Great Britain The Great Engravers Collection Una and the Lion Silver Bar, you will find an effigy of Queen Victoria from the tale of Una and the Lion William Wyon created an effigy of Her Majesty as Una in the tale in the 19th century and it was used on British coins through the 1880s. Her effigy as Una was recreated in 2019 for bullion and proof coins by the Royal Mint. For the first time ever, it features on silver bars for sale from the Royal Mint.

The effigy of Queen Victoria featured on the obverse of these silver bars was created by Jody Clark, the man behind the fifth-generation effigy of Queen Elizabeth II for Royal Mint coins.

For the reverse design of 10 oz The Great Engravers Collection Una and the Lion Silver Bars, the Royal Mint of England includes a depiction of the mint seal. The weight, purity, and metal content of the bar are also featured on this side.

10 oz Great Britain The Great Engravers Collection Una and the Lion Silver Bars are available to you for purchase brand new from the mint. The bars will ship to you inside of protective plastic sleeves.

Alexander from - March 18, 2021
"Little higher premium than the rest but has really nice details. Bought three bars and waiting for the next bunch in the series."