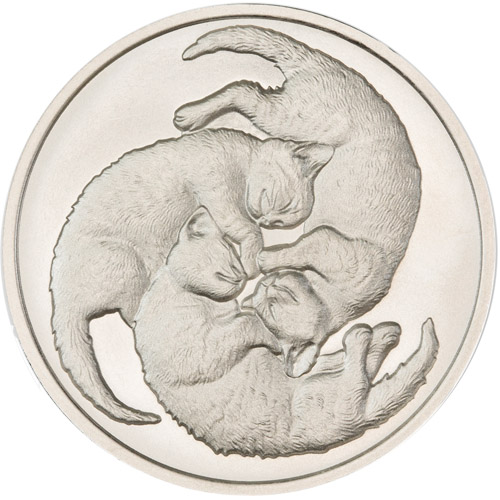 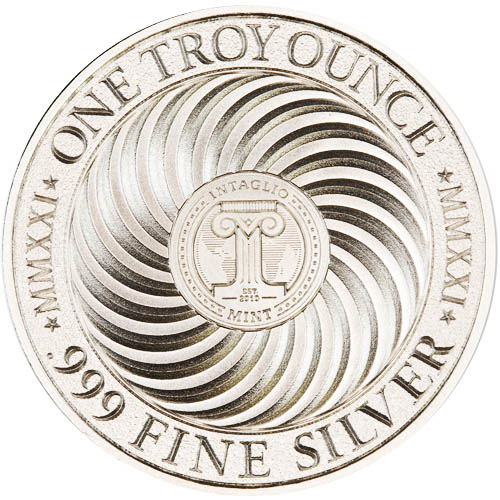 Cats are curious creatures that have long fascinated human civilizations. The Ancient Egyptians worshipped cats as deities. Solitary hunters, but social, cats have been domesticated and living alongside humans for hundreds of years. A new design from Intaglio Mint celebrates the place cats hold in the lives of millions around the world. Now, 1 oz Three Sleeping Cats Silver Rounds are available to you for purchase online from JM Bullion.

In terms of the cats that live alongside humans, the species is typically referred to as the domestic cat to separate it from its wild cousins. The five living big cats in the world are the lion, tiger, jaguar, leopard, and snow leopard from the genus Panthera, as well as the cheetah and cougar. House cats are the only domesticated species within their genealogical family, Felidae.

There are three common types of cats you’ll find running around in the world. House cats are those living primarily indoors as pets. Farm cats have a bit of a dual role and are often entrusted with greater freedom of movement to patrol barns and outbuildings for mice and other vermin. Feral cats are completely wild and are often the result of house cats being abandoned by owners.

In the obverse design of the Three Sleeping Cats Silver Round, the mint features the image of three cats curled up together taking a nap. There is nothing random about the pattern of these three cats. The three are sleeping with their heads in toward the center and their bodies curling outward from one another forming a swirling visual pattern.

For the reverse design of 1 oz Three Sleeping Cats Silver Rounds, Intaglio Mint offers a depiction of its logo at the very center of the field. The logo consists of a column-like I in the center with the name of the mint and a beaded border immediately around this. The background field has a swirling pattern and there are inscriptions of the identifying hallmarks around the edge of the round.

These 1 oz Three Sleeping Cats Silver Rounds are available to purchase individually or in bulk. Individual silver rounds come in plastic flips, while multiples of 20 are packaged in acrylic tubes.