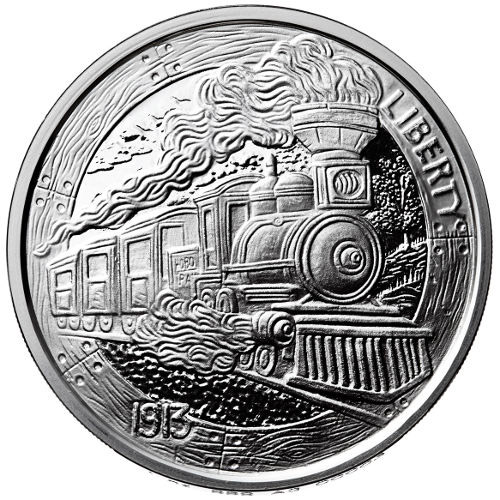 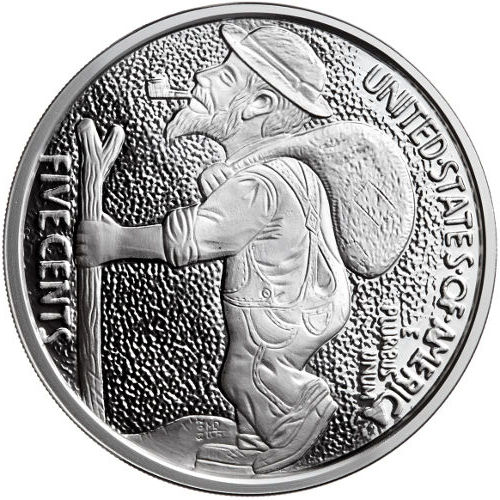 The hobo lifestyle that was prominent in the United States throughout the 18th and 19th century featured more than just individuals with low wealth bumming rides on the nations expanding railroad network. Hobo artwork was famous in the US in the early 20th century, with many hobos carving their own designs onto circulating US coins. Today, that tradition lives on with new 1 oz Proof Train Hobo Nickel Silver Rounds, available from JM Bullion.

The Buffalo Nickel from the United States Mint was a popular target of hobo artists during the early 20th century. Eager to leave some mark on the world, these artists would use the larger surface area of the nickel and its readily available status in circulation as the perfect canvas for their work.

Circulation Buffalo Nickels were so commonly engraved with unique designs by hobos, that some artists even had recognizable work seen around the country on various nickels. Today, there is a new generation of specially crafted Hobo Nickel Silver Rounds available in a planned 5-round series.

On the obverse of these 1 oz Proof Train Hobo Nickel Silver Rounds youll find the image of a powerful steam locomotive as it rumbles down the tracks, its smoke stack bellowing out steam and smoke. The image is encircled by wooden railway ties, the word Liberty, and a year of issue as 1913.

The reverse face of these popular new silver rounds features the image of a lone hobo walking along with his knapsack in tow. In an intriguing twist on the Buffalo Nickel design, when the Hobo and his walking stick are viewed horizontally rather than vertically, youll see an image vaguely reminiscent of the Buffalos hump from the original Buffalo Nickel. Engravings include United States of America, E Pluribus Unum, and the original coins face value of Five Cents.

If you have any questions about these exciting new silver rounds, you can contact JM Bullion. Our associates are available on the phone at 800-276-6508, online using our live web chat feature, or via our email address.